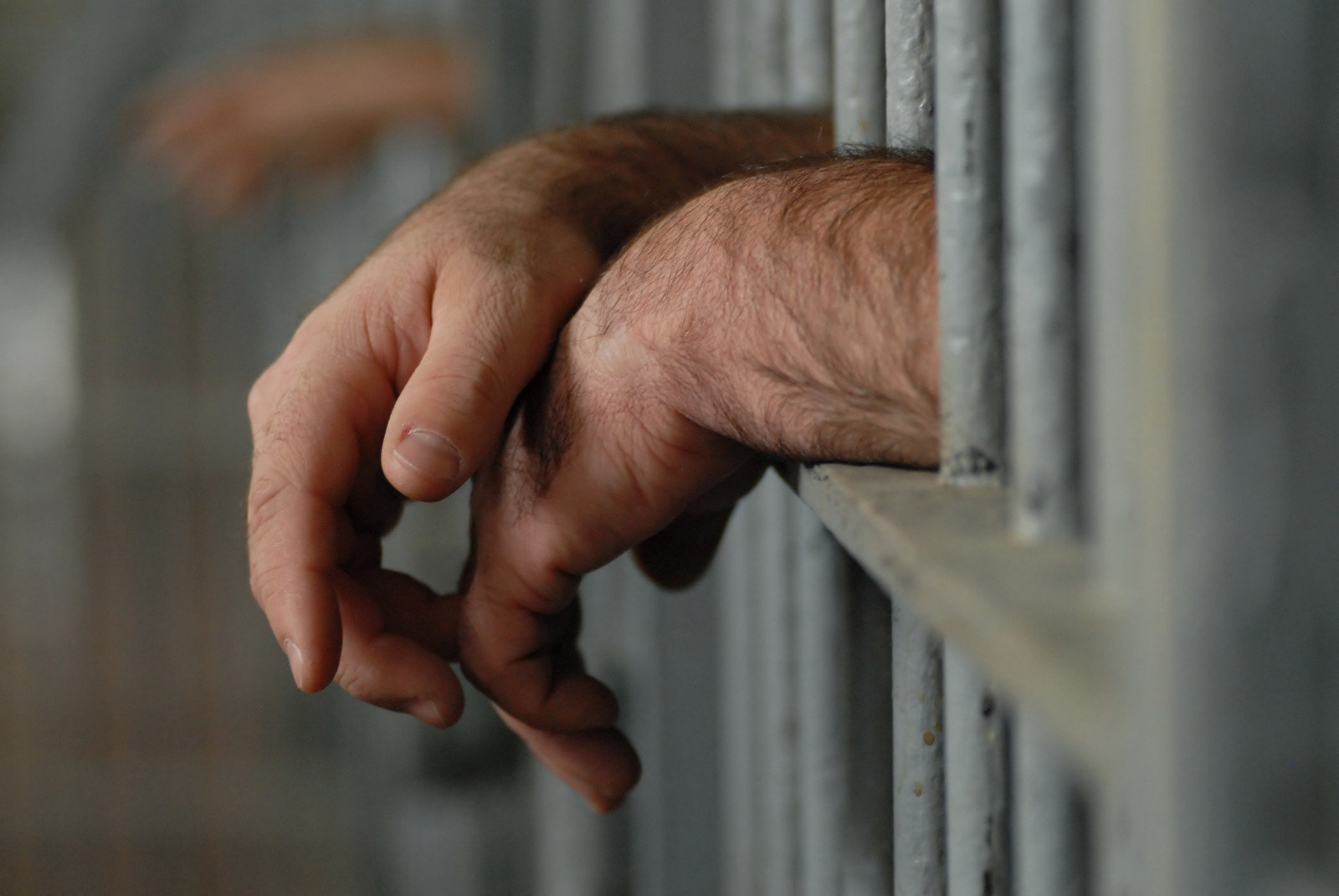 Long-time cannabis activists and co-founders of Harborside dispensary in Oakland, California, Steve and Andrew DeAngelo, are the founders of the nonprofit organization, Last Prisoner Project (LPP). Over the past few years, the two have assembled a team of industry leaders, criminal and social justice advocates, and policy and education experts to help free every prisoner affected by the War on Drugs, beginning with 40,000 people in jail for cannabis convictions.

As many entrepreneurs continue to make huge financial strides in the industry, others languish away in prison for cannabis convictions. The LPP intends to correct the contradictory legal framework that has kept so many people in prison for something that is completely legal today. Through intervention, advocacy, and awareness campaigns, the LPP is dedicated to providing legal counsel to those who need it most.

LPP began its operations in the spring of 2019. During the first year of the project, LPP implemented direct services in three states:

In addition, LPP has submitted written and/or oral testimony in support of several cannabis policy reforms including bills on expungement, legalization of marijuana, and social equity. With an eye on the future, they’re hoping to expand these measures to at least six new states in the near future.

As part of their approach, LPP focuses on prisoner release, record clearing, and reentry programs. A past drug conviction can effectively limit a former inmate’s chance of success. A criminal record can prevent individuals from gaining employment, housing, financial assistance, and so much more. Because of this, LPP is focused on expungement and record clearing programs including broad and automatic clean-slate initiatives.

In order to keep former prisoners out of jail, LPP’s re-entry programs provide resources, support, and education to former prisoners upon release. In partnership with Vangst, a cannabis staffing company, LPP offers mentorships to assist in resume building, interviewing skills, employability skills, and recruitment. Partnership with cannabis training programs and scholarships helps former inmates get back into the industry in a legal and effective manner.

While cannabis has been legalized in most states, a significant portion of drug arrests is for cannabis. In fact, 88% of the 8.2 million cannabis arrests between 2001 and 2010 were for simple cannabis possession. In addition, most people arrested for cannabis were minorities, despite roughly equal usage rates compared to whites.

What is worse is that these racial disparities continue, even in states that legalized or decriminalized cannabis. Some individuals are even facing life in jail without the possibility of parole due to a cannabis conviction. The War on Drugs has significantly targeted low-income and minority individuals creating an unfair system without an end in sight.

How You Can Help The Last Prisoner Project

While an ambitious goal, releasing every last prisoner affected by the War on Drugs is an uphill battle. If everyone helps in any small or big way, we will be closer to the goal of helping address the damage done. Here are a few ways you can help:

As the fastest growing industry in the country, there's no reason why anyone should still be in jail for cannabis possession or distribution. Until all prisoners affected by the War on Drugs are released, the industry and the country as a whole will have blood on their hands. Do your small part to help end this injustice.