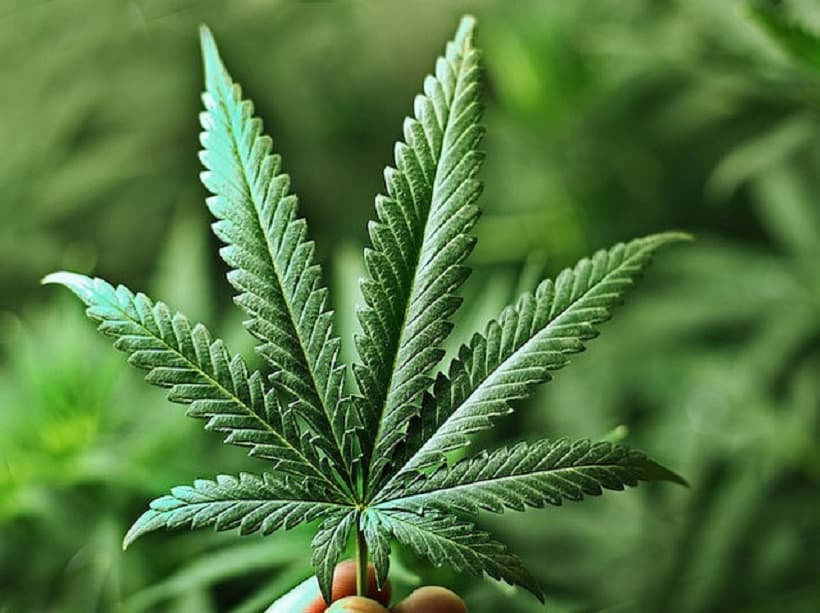 Legal Marijuana and What You Should Know

Recreational marijuana is legal in some states. It is the kind of weed you smoke without getting a note from a doctor. In the past twenty years, we wouldn’t be talking about legal marijuana. But now, state laws have afforded many recreational and medical marijuana users the chance to get their hands on weed.  Since the last election in 2016, law makers in various states have made major progress as it relates to legal marijuana for recreational users.

In 2016, sales of legal marijuana increased to $6.6 billion. This includes medical marijuana at $4.7 billion and recreational cannabis sales at $1.9 billion. According to expert analysts, the cannabis industry in its entirety is projected to go above $24 billion in sales by 2025. With all of this statistics, there are certain rules that people have to follow and that includes where to buy weed and who can actually smoke pot. Let’s look at some of the things you need to know about legal marijuana.

Age is one of the main prerequisites to legal marijuana. Most states ask that the recipient be 21 years of age or older in order to purchase recreational cannabis. Some of the states that are strict with this requirement are Washington, Colorado, Alaska, and Oregon.

Be aware that a boss can fire an employee for smoking pot. In fact, some companies do random drug tests to make sure that employees are not smoking pot.  So please exercise caution when you think of consuming recreational marijuana in the legal sense. If you are taking medical marijuana for medical purposes, then the opposite is usually true as long as you have a prescription.

Be mindful that you are not allowed to transport weed across state lines. This is true if states with legal marijuana approval share the same border such as Oregon and Washington. You could get in trouble with the law if you did that. Learn more about legal marijuana at the Cannabis Training University.