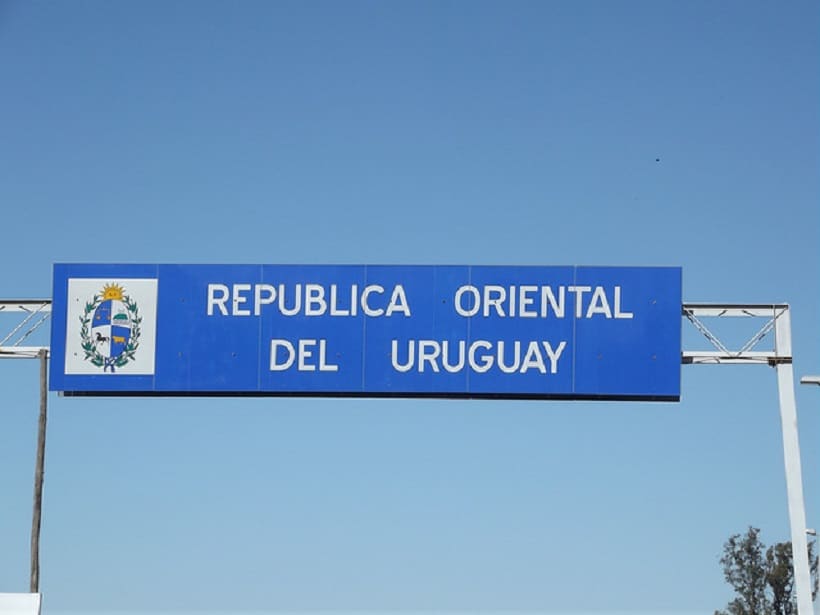 In Canada, marijuana legalization has become a reality. However, the headlines also include the uncertainty of legal marijuana according to how the Trump Administration feels about this herbal plant. In the meantime, Uruguay is on the list of countries with marijuana legalization as of July 2017 and since then, the government has noticed a reduction in the crime rate. In Uruguay, residents can now grow their own weed. They can also purchase weed over the counter without any fear of being arrested. The only complaint that residents have is that that the marijuana laws don’t go as far as would have liked.

The most positive thing about marijuana legalization in Uruguay is the reduction in crime rate. Most of the crimes were drug related and dropped some twenty percent since weed was legalized in 2017. One issue however, is the fact that the government had to stop local residents from selling weed to tourists. The marijuana laws in Uruguay allow residents to grow six marijuana plants at home. Residents are also allowed to purchase marijuana from a local pharmacy. They can also create their own cannabis clubs where members are able to withdraw on a monthly basis, 40 grams of weed from the crop cultivated by the 45 membership club. The club has to be registered with the government.  You can also smoke weed in public.

No War on Drugs

Because of its marijuana legalization regulations, Uruguay no longer participates with the war on drugs in South America. Residents of Uruguay now have easy access to marijuana. Many in the government think that there is no war as it relates to marijuana since its consumption is beneficial to the user.  By embracing marijuana legalization, Uruguay has opened the door to preventing drug trafficking in other countries that will take the lead and do the same thing as to legalize weed.

Uruguay has been known for its strong advocacy for marijuana legalization. The country takes pride in its liberal marijuana laws and openness about embracing weed and making it more easily available to its residents. In 2011, 66 year old Alicia Castilla was arrested because of growing weed in her home. After being arrested, there was public protest, which eventually resulted in marijuana laws being passed, allowing marijuana cultivation in the home. After this marijuana legalization as it relates to cultivation, a path was paved for a national recognition and Alicia Castilla had her marijuana charges dismissed. Because of her, marijuana can be grown in the home of residents of Uruguay. She has certainly made a mark in the history of Uruguay.

The Provisions of the Law

Even though, Castilla had her charges dismissed and marijuana is now easy or lawful to be grown in the home, some people still had concerns that the laws should include more freedom when it comes to marijuana legalization. Residents do not like some of the provisions in the cannabis law that requires that buyers be registered with the government. Some feel that being asked to register could create a stigmatization among marijuana users who also drink alcohol beverages.

Uruguay is a country that has taken center stage as it relates to marijuana legalization. The rest of the world has a lot to catch up with. Uruguay has taken a different approach and a different attitude. The drop in crime has made it obvious that marijuana legalization in Uruguay was a good idea. This is something that both opponents and advocates have seen as a positive. However, some are still watching if this crime reduction will continue in the months to come. Discover more about marijuana laws and legalization by visiting the Cannabis Training University.