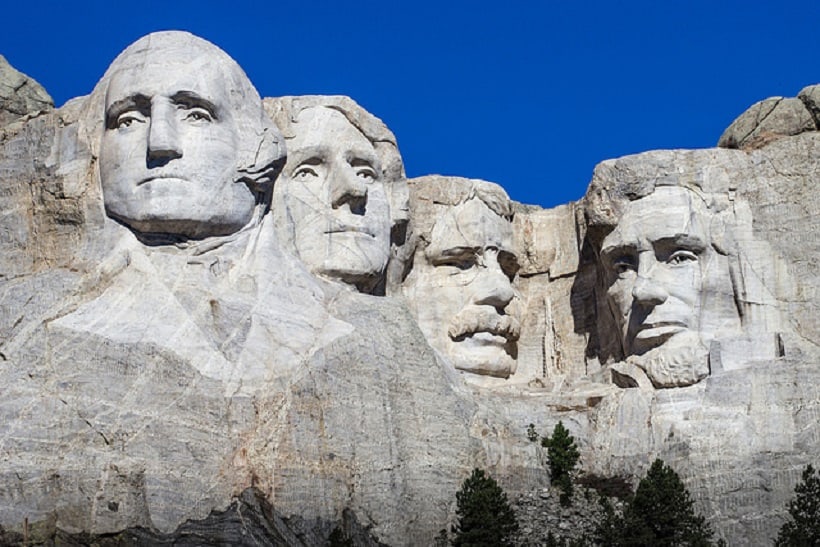 Marijuana Legalization and the American Presidents

Since recreational marijuana legalization in Washington and Colorado, which took place in 2012, there has been a wave of progress rapidly growing across the United States. In 2018, where we are now, marijuana has become legal in many states, specifically for medicinal reasons. In fact, it has been legal in 23 states and four states have embraced the legal and recreational use of marijuana. For that reason, millions of people in the United States are able to purchase and use cannabis without fearing criminal penalties and charges. The federal government, however, is still refusing to acknowledge the fact that marijuana has a lot of medicinal benefits. The feds have also refused to accept the decriminalization of marijuana. The feds have placed marijuana plant in the same category as drugs like heroin, cocaine, LSD and ecstasy, among others.

Richard Nixon became an American President in 1969 and was one of them who tightened the federal reigns on the use of recreational drugs. In fact, Nixon was the president who placed marijuana in the Schedule 1 drug category. This was the time that the government declared a War on Drugs. During Nixon's tenure, scientific recommendations was suppressed that the medicinal benefits of marijuana was ineffective. There was no room for marijuana legalization in Nixon's era.