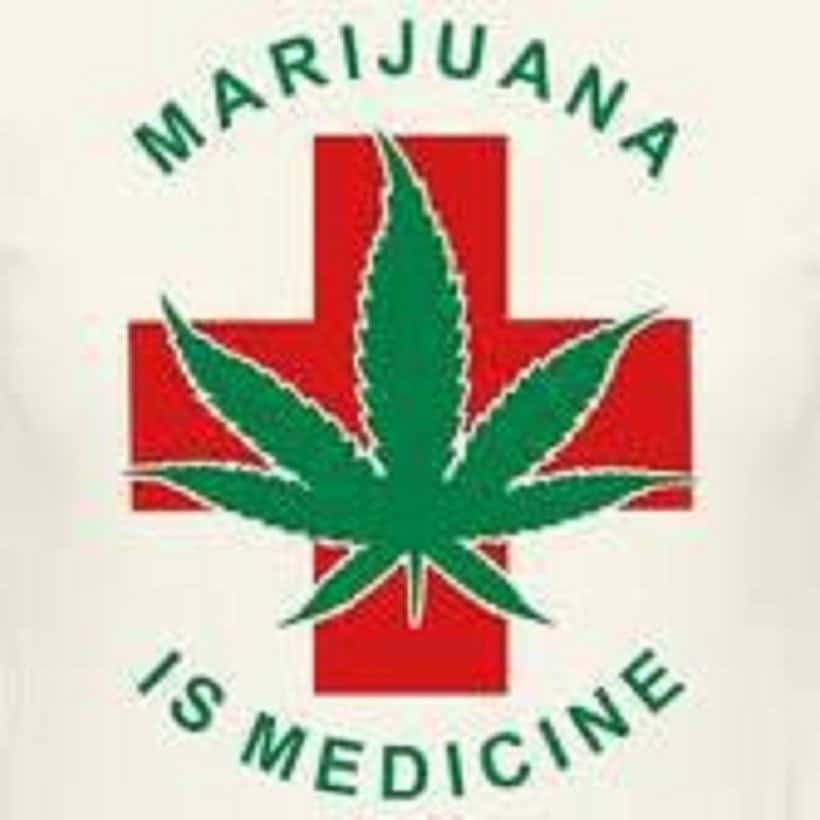 Senator Orrin Hatch from Utah did not hold back in his announcement that the government should consider delving into using pot for medical marijuana research. In fact, he thinks that it is high time that everyone stops and thinks about the proven and positive impact of marijuana for people with chronic illnesses. Senator Orrin Hatch may just be right since medical marijuana protections seem to be outdated as the federal government can still crack down on business owners operating legally in states where marijuana has been approved in the legislation.

Senator Hatch has announced his intentions by introducing the Marijuana Effective Drug Study Act, just so research can be encouraged, which would potentially benefit medical marijuana patients. Hatch thinks that it is well overdue for the government to stay out of the research aspect and delve more into the safety, effectiveness, quality, administering and dosage of medical marijuana. The medical cannabis advocates think that Senator Hatch’s introduction to this new bill is a step in the right direction. However, they are still concerned about what the federal government seeks to do to undermine the medical cannabis programs that are in existence in so many states. Jeff Sessions, Attorney General is known for his adverse stance on the use of marijuana. Many advocates think that Jeff Sessions will override any plans that Hatch may have with his announcement.

Rod Rosenstein who is the Deputy Attorney General also thinks that marijuana use is more destructive than what advocates might think. And so, with Sessions and Rosenstein being on the same page, the cannabis advocates have a right to be concerned. Rosenstein thinks that cannabis is hard to regulate and so it is clear that he would not be onboard with Hatch’s plan. The Cole Memo, which was initiated during the Obama Administration gave states the right to implement their individual legislation without any intervention from the federal government unless illegal. However, under the Cole Memo, there are certain criteria that states have to adhere to and some of these include the youth use of cannabis that may result in impaired driving and also the interstate trafficking of marijuana.

Jeff Sessions is known for being a longtime opponent of marijuana legalization and so in April 2017, he had a task force conduct a review on the Cole Memo. He had them make certain recommendations for potential changes. However, fortunately for medical marijuana advocates, the panel could not provide the Attorney General with any definitive reasons to support a crackdown in the states that have legalized weed. Of course, Jeff Sessions must have not been a happy camper with the results. And so, it may be why he formally requested that Congress repeal the medical marijuana protections under the federal mandate, even though, these have been around for four years. That is how hell-bent Attorney General, Jeff Sessions is about lifting the protections that states now have.

In this letter to Congress, Sessions asked Congress to omit the rider in the yearly budget that many know as the Rohrabacher-Farr amendment. The rider would disallow the DOJ from utilizing federal funds in an attempt to prevent specific states from the implementation of their own laws as it relates to marijuana distribution, use, cultivation or possession. The letter stated that the rider would only act as a hamstring to the DOJ, preventing federal authorities from carrying out its responsibilities for enforcing the Controlled Substances Act. Sessions thinks that the rider would only shield business owners and people who wanted to violate the federal laws. It is safe to say that Sessions is fishing for more power over the states and advocates believe that his is wrong since the states have their own medical marijuana protections in place. Learn more about this at the Cannabis Training University now.