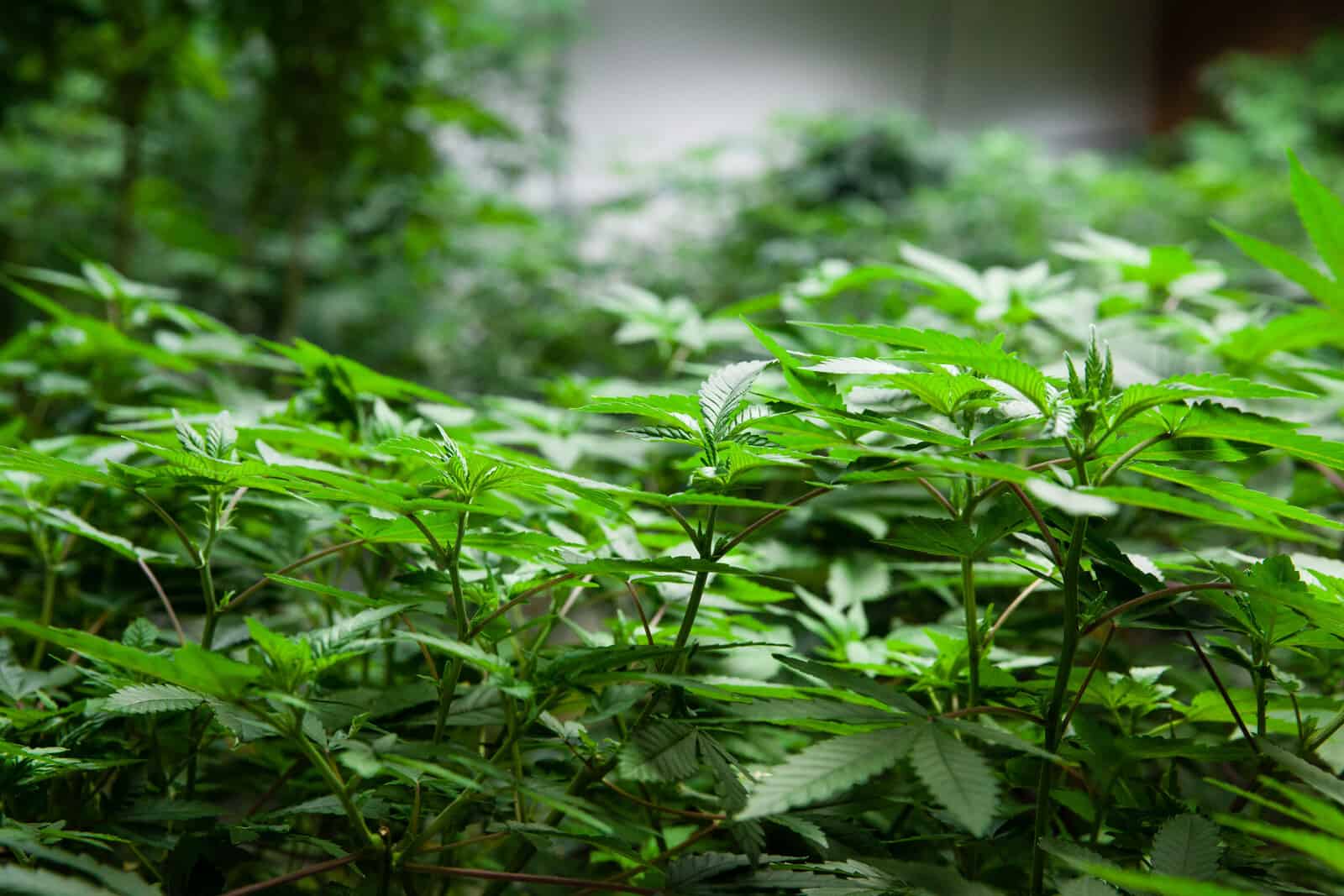 CTU’s comprehensive marijuana training program teaches students everything they need to know about cannabis cultivation, cannabis medicine, cannabis cooking, cannabis extraction, and other skills to help them find a job in the industry.