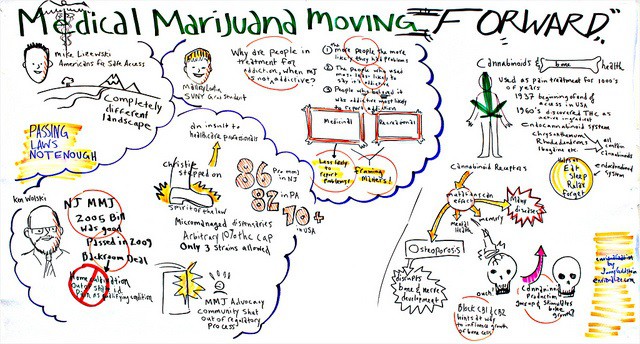 Nevada Marijuana and How to Comply With the Laws

Because you cannot grow more than six marijuana plants at a time, it can be done in your home. The confusing part is that the cannabis law in Nevada does not give an explanation about growing marijuana plants. One thing to note is that marijuana plants have a flowering phase and a non-flowering stage. The light cycle is what triggers the flowering phase. Flowering plants are what you harvest to get weed and those are the plants that matter the most when growing Nevada marijuana.

You can only possess twelve marijuana plants in Nevada. So, you may be wondering about the difference between the six plants and the twelve plants. Well, if you were to have twelve marijuana plants, six of them cannot go through the flowering stage. You can possess cannabis once every other month, if some of your plants has flowered and some have not. When you use lighting methods for scheduling the flowering phase of your plants, you are able to grow the maximum amount of marijuana continuously for your own personal stash.

Try to follow the Nevada marijuana laws so that you don’t get in trouble with law enforcement. Never plant your marijuana in an open backyard, but before you start growing marijuana, it would be beneficial to take a course at the Cannabis Training University. Enroll today if you didn’t know that in the state of Nevada, if you supplied marijuana to someone and because of smoking it, the person died, you would be seen as the murderer. This might be crazy, but that is what Nevada marijuana law dictates. Sign up for a course at the Cannabis Training University to learn more.