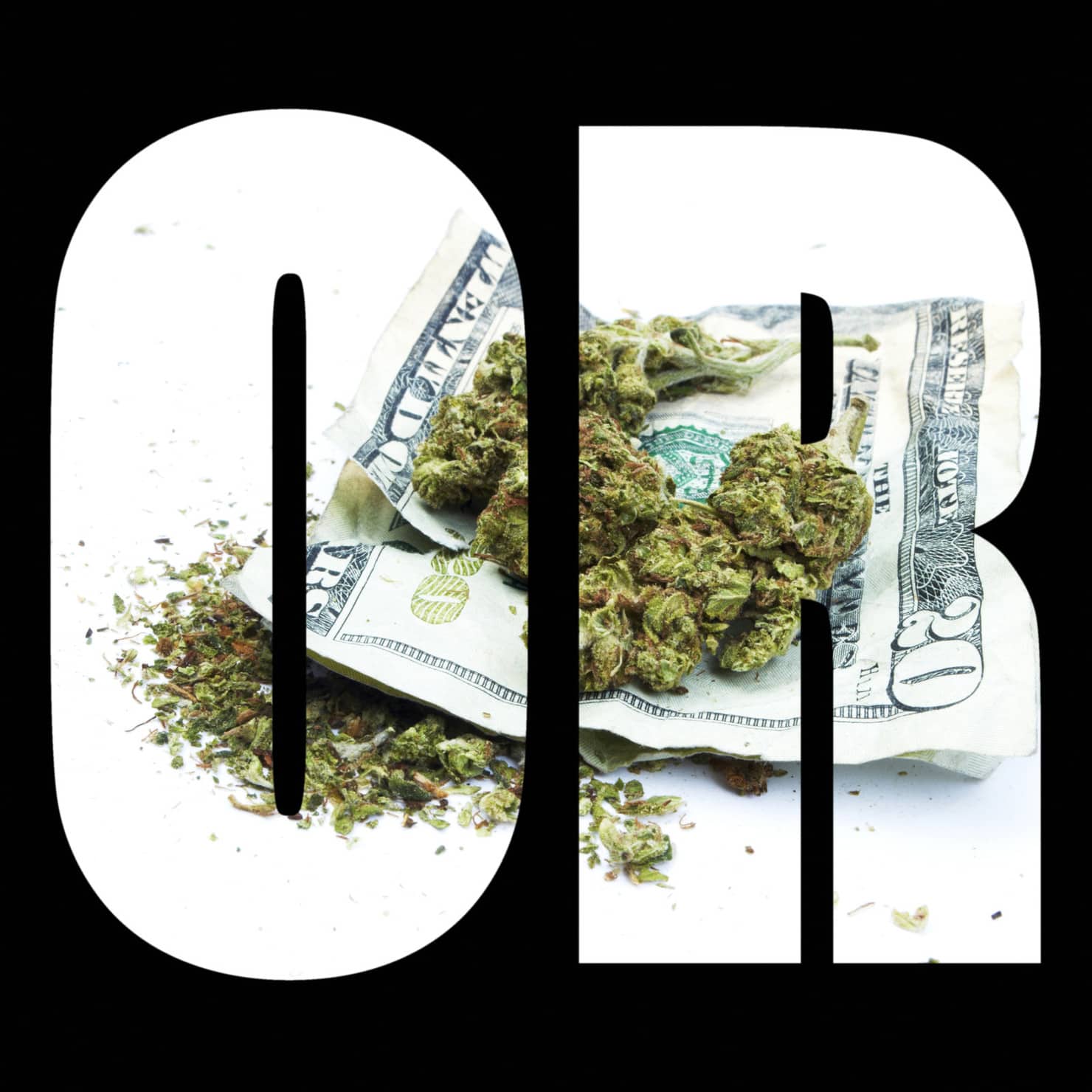 Oregon currently joins other western U.S. states where personal, medical, commercial, and industrial use of marijuana has certain degrees of legality. It’s a great chance to move to Oregon and start a career in the cannabis industry, because more possibilities exist than you may know.

Before moving there to start a career in this exciting field, it’s a good idea to learn details about Oregon cannabis laws. Many legal analysts point out cannabis laws in Oregon are still in flux, despite the population there realizing the potential of making marijuana legal.

Cannabis industry employers are already hiring people with CTU certifications, so it’s worth every effort.

Let’s look at the above Oregon cannabis laws to see what you need to adhere to.

Back in July of 2015, personal marijuana use officially became legal in Oregon, though only when possessing less than an ounce. This is only for those aged 21 and above, which shouldn’t affect you if you’re college age and ready to educate yourself on the cannabis industry.

Another provision to personal use is you can’t use marijuana in public places, or within public view. You can also cultivate up to four cannabis plants per household, as long as it’s not visible to the public.