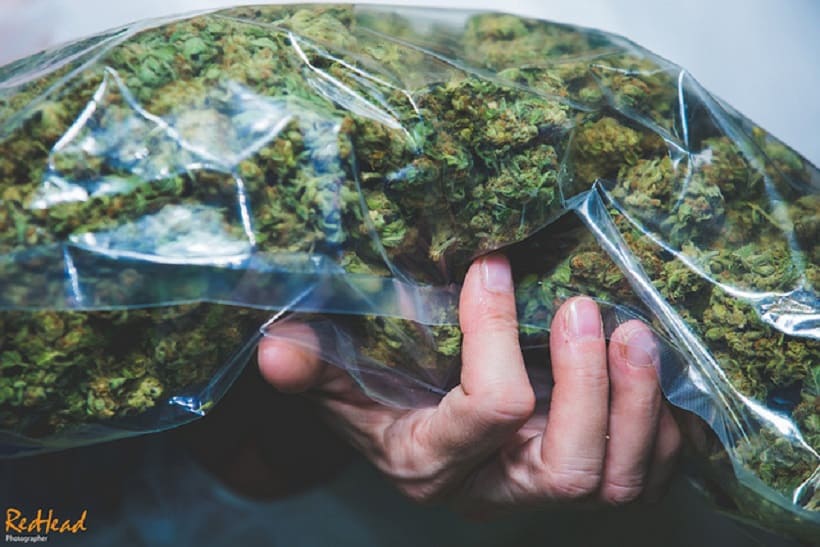 Everyone knows Cory Booker, especially if you follow politics. He is a U.S. Senator from the state of New Jersey. He was once a Mayor from the city of Newark, but has advanced his career to get more into the legislative process that affects Americans at large. Senator Booker is very passionate about all the things that affect the American people and this time, it is no different. He has recently introduced the proposal for a bill (Marijuana Justice Act) to legalize marijuana at the federal level. He also wants to penalize the states with marijuana legislation that is disproportionate to how minority and low income communities are targeted.

The proposed federal marijuana legislation introduced by Senator Cory Booker is the same as other bills introduced to remove marijuana from being a dangerous substance according to the Controlled Substances Act instituted by the federal government. The Marijuana Justice Act goes a little further than removing marijuana as a dangerous drug. If Cory Booker's proposal is passed, it would need several steps to fix the wrong that the federal law caused. The states that decide to maintain that same status quo could have some of their federal funds withheld.

Booker's marijuana legislation proposal would also expunge every federal arrests made for marijuana. Prisoners would be granted a sentencing hearing, if they were imprisoned because of an offense related to marijuana. The proposal would establish a Community Investment Fund, which would be expected to help the communities disproportionately damaged by federal law enforcement efforts to maintain the cannabis laws as they see it. Booker thinks that the cannabis arrests brought on by the feds is happening too much in the United States. He also thinks that the places targeted are the poorer communities, people who are ill and the minority communities. Booker thinks that African Americans and low income residents are aggressively targeted by the feds when it comes to marijuana. In comparison to Caucasians, it is estimated that there is a high possibility for African Americans to be arrested if they possess marijuana.

The marijuana legislation proposed by Senator Cory Booker also encourages all states to legalize marijuana. In other words, this is a part of the bill. It will leverage federal funding so that states can receive incentives to legalize marijuana, especially those states with enforced cannabis laws. Mr. Booker is adamant about the stance he is taking on this issue. The proposal measure hones in on the layers of marijuana prohibition affecting certain members of the population. Under the existing federal law, marijuana is still illegal, even when marijuana legislation has been passed in several states across the United States. This creates a large barrier to the states that are legal. This includes restricted tax deductions for businesses and lack of access to financial banking.

It is inconceivable to think that states are being held captive to the federal laws, even after marijuana legislation. There is a chance that marijuana can be decriminalized, but Mr. Booker is looking from more than just that. While some states have not yet legalized marijuana, Booker wants to make sure the feds understand the impact of keeping it illegal. The restrictions against marijuana legislation make it almost impossible, even for the states that have already legalized it.