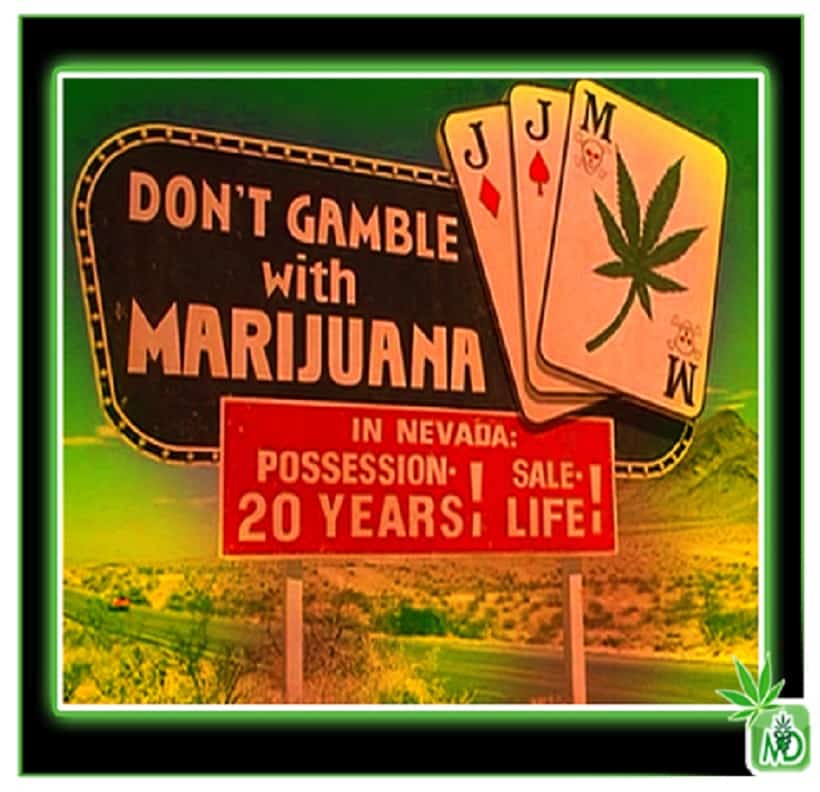 The Governor of Nevada has signed into law an ‘Executive Order’ that allows the sale of recreational marijuana. Nevada’s Governor Sandoval signed the executive order on February 3rd, 2017. This legislation went into effect as of July 1st, 2017. The law would provide additional staff to the Nevada Department of Taxation to help tax and regulate the cannabis industry. Governor Sandoval was not open for comments about his belief in whether he thought that the federal government would intervene in a voter-approved legislation for recreational marijuana use in Nevada. Other government officials, upon being interviewed, thought that it was unlikely that there would be a federal government intervention.

Part of the legislation established that there can be no marijuana consumption or delivery to any place with gambling activities in Clark County. This includes the entire Strip corridor. However, it also includes gaming license holders. This means marijuana use is not tolerated at any bar with slot machines, gaming equipment or video poker. So, the bottom line is that the law disallows gaming companies to have any association with marijuana. This is because of the federal prohibition laws.