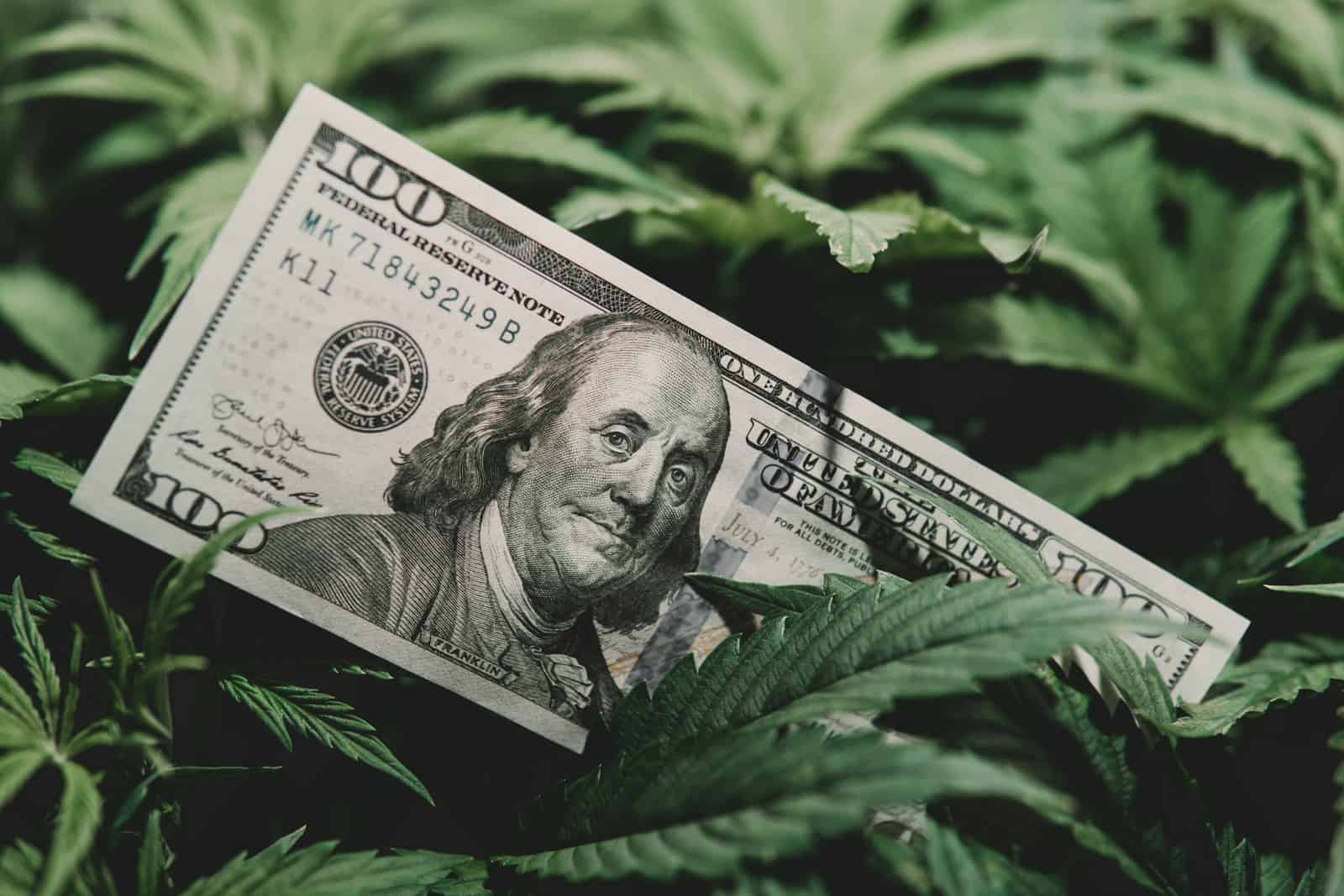 Legalizing marijuana would generate billions of dollars in tax revenue in a single year. Think of all the ways we could utilize the tax benefits from state to state, as well as on a federal level, helping our nation out of debt. Not to mention the money saved from funding regulations of marijuana use. Last year, Colorado benefited from cannabis legalization in many ways. They brought in millions of dollars each month, benefiting schools, as well as showing a large drop in crime through out the state. As the debate continues as to whether or not marijuana should be legalized, it is becoming more and more accepted in the minds of conservatives after seeing the positive affects in our sister states.

One major problem we face as a country is providing medical and dental care to those who are uninsured or unable to pay for their medical expenses. Millions of people go without proper medical and dental care in our country. Which, in the long run, causes more health problems, than if they were able to go to check ups or get care for minor needs. Possibly preventing major problems and costs.

Tax revenues could aid in cleaning up our communities nationwide, with improvements like, better roads and new parks. Each year states decide how to divide the years taxes. Often finding a large shortage in funds that would help in cleaning up the communities public spaces, schools, homeless, and providing community programs such as after school programs and drug rehabilitation.

Legalization would decrease the amount of prisoners in our prisons, making room for more serious drug crimes and violent criminals. Holding those accountable for the duration of their crimes instead of blaming overcrowding as a reason to let those offenders off early. Eliminating the profit to drug dealers and benefiting from the profits as a community. Lets face the facts, people serving time for marijuana use and/or distribution don't belong in a jail cell. Costing tax payers money and being compared to meth users and rapists.

Legalizing eliminates the middle man, or drug dealer. It can be scary getting marijuana from some guy you don't know. Often times questioning the quality of marijuana you buy for, in most cases, way more money than it's worth. Being able to go to a marijuana dispensary insures the quality as well as piece of mind in knowing where it's coming from and knowing it isn't laced with something you have no awareness of. When you think about the pros verses the cons. It really is baffling that we're still debating the issue.

Tax revenues can be generated at a great pace if cannabis is legalized. Many states would benefit greatly from marijuana reform.

Cannabis tax revenues in Colorado and Washington have been enormous, resulting in positive changes in both states.

To learn all the cannabis laws in America, Canada, and worldwide, make sure to sign up at the best marijuana college.

Get your cannabis training done online, at home, on your own time, at your own pace, and start a cannabis career.