Federal weed legalization may be years away, but we have already seen the significant impact its legalization has had in multiple states, from unprecedented job growth to increased tax revenues to a wealth of investment opportunities.

Currently, cannabis is listed as a Schedule I substance under the Controlled Substances Act. Cannabis prohibition has done irreparable economic and social harm that can be addressed with federal legalization. Here are six benefits of weed legalization for the United States.

In states that have legalized recreational cannabis use, tax revenues have flooded into state and city coffers supporting a wide range of community services and programs, including youth prevention programs, substance abuse treatment, and social equity initiatives to uplift communities that have been hit the hardest by the war on drugs.

A report from the Marijuana Policy Project (MPP) found that, as of May 2021, adult-use states brought in nearly $8 billion in tax revenue since sales began in 2014. A report by New Frontier Data estimates that federal cannabis legalization “could produce nearly $130 billion in additional tax revenues.”

In the United States, cannabis is the fastest-growing job market, despite only being recreationally legal in 18 states, plus D.C.  According to Leafly’s 2021 Jobs Report, the U.S. cannabis industry supports over 321,000 full-time jobs. Companies added 77,300 jobs in 2020 alone. The increase is double the job growth that happened in 2019 (33,700 jobs added).

Despite the global economic and employment instability caused by the COVID-19 pandemic,  the cannabis industry has remained a leader in year-over-year job growth. Cannabis legalization would create a significant boost in cultivation, manufacturing, retail, and ancillary job growth.

Federal cannabis prohibition prevents cannabis companies from listing on U.S. stock exchanges, forcing many to list on over-the-counter and Canadian stock exchanges since cannabis is legal in the Great White North.

Legal cannabis would open up many investment possibilities for cannabis companies to list their stocks on U.S. exchanges. Cannabis legalization would improve their liquidity and give investors a chance to invest in cannabis stocks and cash in on the green rush.

Cannabis prohibition was never about reducing crime. Many studies have shown that cannabis legalization can significantly reduce violent and property crime rates far better than prohibition could ever do. In fact, prohibition has worsened public safety.

Cannabis legalization would significantly reduce cannabis trafficking from cartels, gangs, and organized crime. If users have more accessibility to affordable legal cannabis, they will not resort to buying from a street dealer and continue the cycle of violence.

In addition to reducing crime rates, the cost of enforcing these outdated cannabis laws would end and allow police resources to be focused on more pressing matters. As a result, public safety would improve with police handling violent crimes. 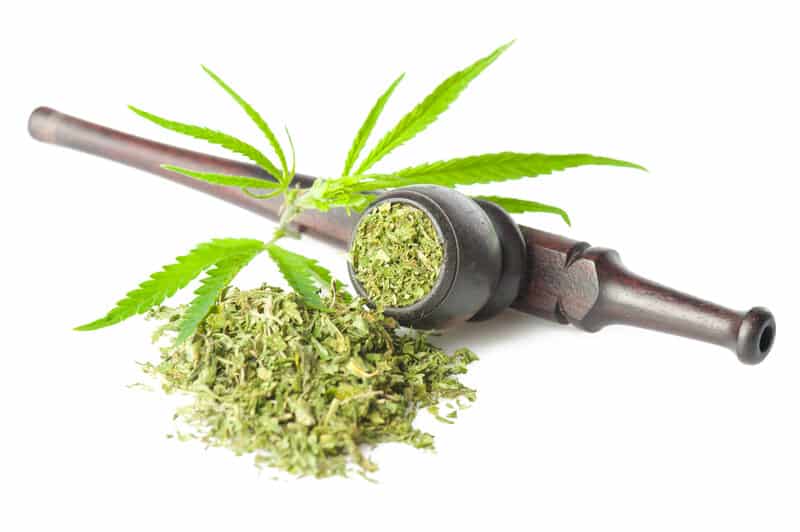 Medical and recreational cannabis laws create a regulatory framework for the safe use of the drug. States develop lab testing regulations to test product batches for residual solvents, pesticides, heavy metals, and mold.

Analytical cannabis testing also analyzes the product for potency to ensure consumers know exactly how much they are taking. Testing allows consumers to consume a consistent and safe dose time after time.

It is no secret that cannabis and drug prohibition, in general, is rooted in racism. Case in point, a Black person is nearly 4 times more likely to be arrested for a cannabis charge than a white person, even though usage rates are about the same, not to mention the longer sentences received by people of color compared to white people.

Cannabis convictions do more than put away people behind bars. When, and if, they get out, they have a harder time receiving public housing, financial aid, employment, and loans because of their criminal history.

Cannabis legalization, if implemented with a strong social and criminal justice element, would help address these past injustices for those who have been most affected by the war on drugs.

It is never too early or late to prepare for federal cannabis legalization. Online cannabis education from a renowned training institute can give you the knowledge you need to safely and legally use and grow cannabis and become part of the growing cannabis workforce.