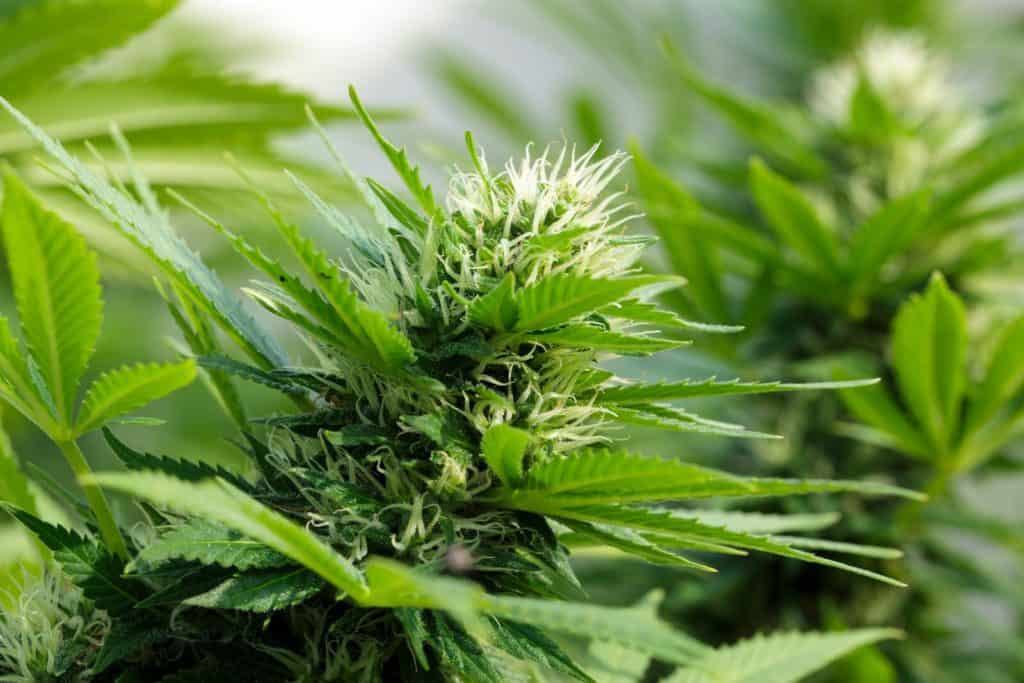 Marijuana growers have more options today than ever before, which is definitely a good thing. Cannabis cultivation has come a long way in the past several decades. When the practice of growing cannabis first started in the United States, most often, seeds from inferior, heavily-seeded flower was germinated and grown outdoors. If the grower lived in a climate that was appropriate for growing cannabis, he or she may get lucky and harvest some bud before the harsh days of fall set in, which was not always possible with the long flowering periods of the commonly imported sativa strains of those days, which typically came from countries like Mexico, Colombia, and Thailand.

Innovations in cannabis growing equipment and the creation of new genetics were game-changers for American cannabis cultivators. Some of the most dramatic changes to occur were the development of autoflowering and feminized seed—as well as seed that was both autoflowering and feminized. New and exciting strains that combined genetics from a variety of countries were just a dream in the early days of American cannabis horticulture. Early cannabis breeders created only a limited handful of strains, like Haze and Blueberry. The idea that hundreds of interesting strains would one day be available to cannabis enthusiasts who could grow them legally was unthinkable at that time.

The term “autoflowering” in a cannabis context is accurate and easy to define; it describes strains that do not rely on photoperiod to flower. Normal cannabis seed, as well as feminized seed that will produce female plants, use photoperiod to trigger the flowering stage of growth that produces the tetrahydrocannabinol (THC)-rich flowers that are the goal of most growers. Autoflowering strains are dramatically different. While normal and feminized seed require a change in photoperiod that reduces the light from 18 hours of light and 6 hours of darkness to an even 12 hours of light to 12 hours of darkness to simulate seasonal change, autoflowering strains will develop flowers regardless of whether or not light cycles are artificially manipulated.

Autoflowering strains mature faster, producing harvestable flower in a matter of two months or less, trimming weeks off the time most cultivators typically harvest flower grown from normal seed or clones. Although light cycles can be manipulated with autoflowering strains, the plants are genetically programmed to produce flowers according to their biological clocks, regardless of environmental factors, namely photoperiod.

The creation and development of autoflowering strains requires the use of Cannabis ruderalis, a cannabis species with which many cannabis enthusiasts are unfamiliar. Cannabis strains are typically lumped into three categories: sativa, indica, and hybrid. These classifications depend on whether a strain is Cannabis sativa, Cannabis indica, or a hybrid created by crossing these two well-known species. Cannabis ruderalis, on the other hand, was largely ignored for its commercial potential for many years because of its low THC content.

Its countries of origin are quite different as well, with C. ruderalis being indigenous to Central and Eastern Europe and Russia, which can have inhospitable climates compared to those of indica and sativa strains. However, it’s this harsher climate that also gives C. ruderalis its unique and commercially viable differences. The long warm summer days and harshly cold winter nights of its regions caused C. ruderalis to reproduce automatically in order to survive. If forced to wait until shorter days arrive and photoperiod changes, these plants could easily perish during their first frigid evening when temperatures plummet to unacceptable levels for the plants to thrive until they can produce viable seeds.

As obsessed and ingenious people, cannabis growers and breeders came to realize that the autoflowering difference between C. ruderalis and the other two species provided opportunities to create a new category of cannabis: autoflowering strains. One of their main obstacles was the low THC levels of ruderalis strains. Cannabis consumers—including growers—strive to boost their THC levels, and ruderalis does little to increase THC content.

The Pros and Cons

Since autoflowering strains begin to flower at a younger age and size than most people choose to put their regular cannabis plants into the flowering cycle, a decent harvest at 10 weeks is possible, trimming off some of the time it takes to enjoy a harvest.

Because autoflowering cannabis plants contain ruderalis genetics, they are typically more forgiving of harsh environmental factors. They are known to tolerate colder temperatures better than strains from the tropics.

A Great Choice for Beginners

Every marijuana cultivator had his or her first grow and undoubtedly made some mistakes along the way. Autoflowering strains are more forgiving and don’t rely on an exact photoperiod, which are two reasons why they are a good choice for beginners learning the ropes.

Perfect for Grow Cabinets and Tents

Regular cannabis plants will grow in their vegetative stage for as long as the grower wishes. If the grower wishes to produce very tall plants with a correspondingly higher yield, that is easy to do by delaying the reduced photoperiod that results in flowering.
Lower Potency. Although autoflowering strains can reach decent potency that can reach levels in the 20s, regular version of the same strains will produce higher THC levels. The low THC of ruderalis—the genetics from which that are found in all autoflowering cannabis—is the reason for this.

Regular and feminized seed allow the cultivator to choose not only the height of the resulting plants, but when they will eventually mature. Autoflowering seeds result in plants that follow their own schedule, regardless of manipulation to the indoor environment in which they grow.

Since autoflowering strains flower regardless of photoperiod, maintaining mother plants for these strains is not possible. Each autoflowering plant was grown from seed, and there is no way to preserve the genetics of a particularly nice phenotype from cuttings, which is a widespread practice with regular seed.

Love them or hate them, autoflowering strains are here to stay. Very few experienced growers don’t have strong opinions about them, because while they suit the needs of some people, they also have definite drawbacks and limitations. Recognize the differences in these strains, and buy some autoflowering seed to grow some plants if your circumstances make this type of cannabis plant desirable.