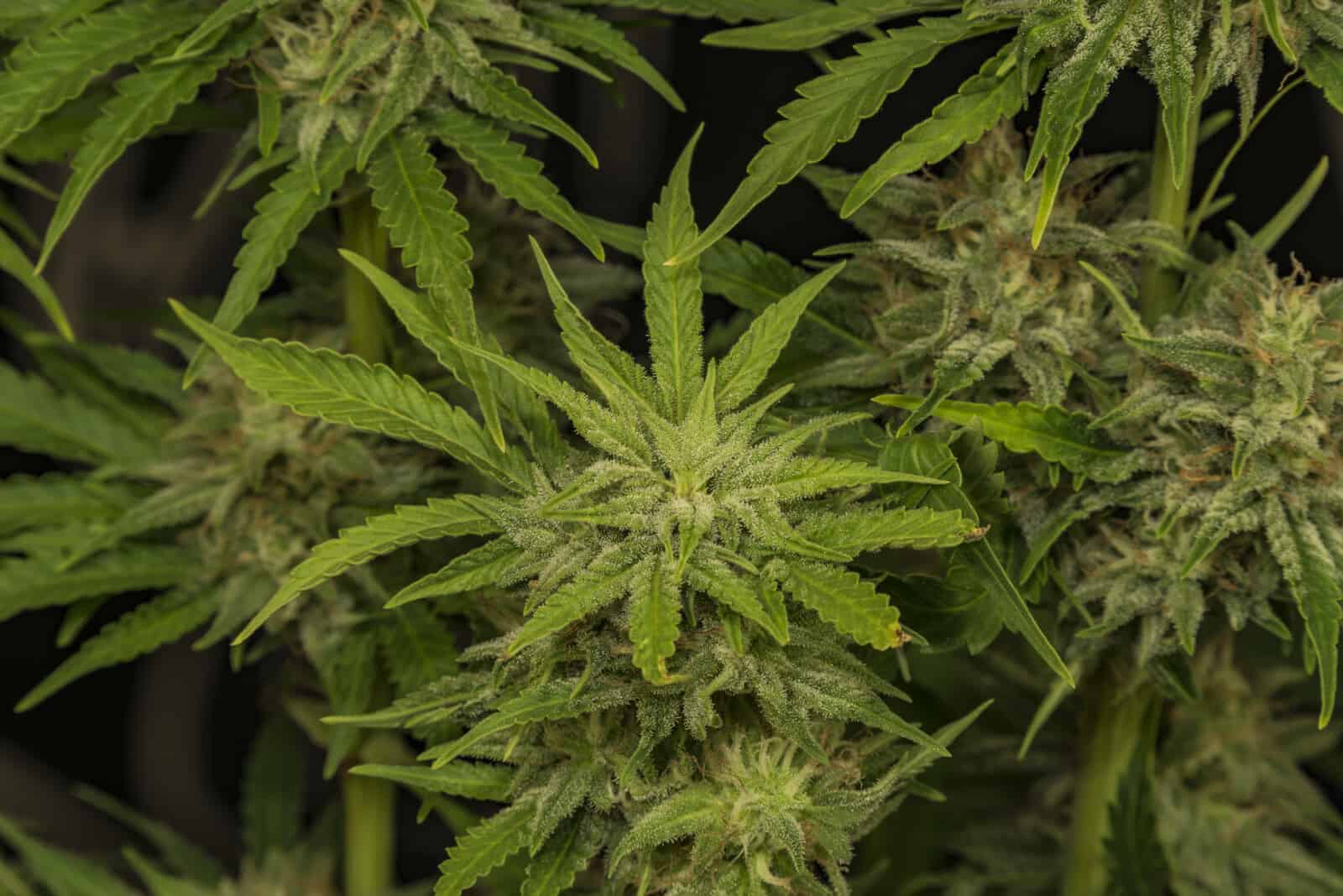 How Does Bubba Kush Strain Make You Feel?

Learn to grow Bubba Kush weed or any other marijuana or hemp strain from the comfort of your own home with CTU’s online cannabis college. You will learn from industry experts about the history of cannabis, its many medicinal and recreational uses, cannabis laws, how to cook with marijuana, marijuana extraction, and finding a job in the competitive industry.