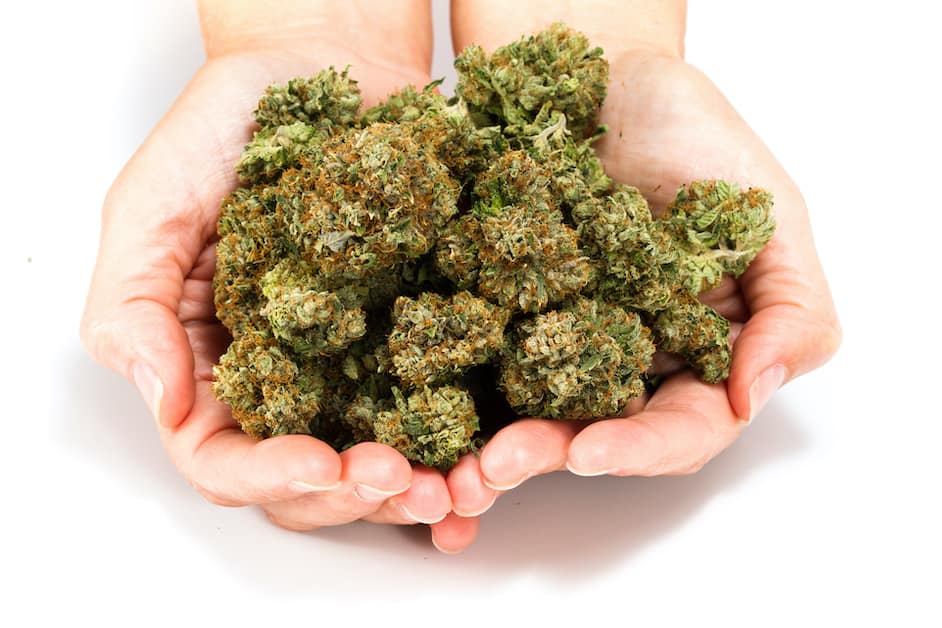 The wild and vast landscape of Australia makes it possible to grow a number of cannabis strains which requires its own article on the common weed strains in Australia.

The legal status is still up in the air much like the United States and Australia. Medical marijuana is legal federally while the Australian Capital Territory legalized recreational marijuana. There is an age restriction of 18 years old for the possession and even growing of multiple plants.

The world is coming around to marijuana due to the economic impact it can have in various parts of the globe. The various climates of Australia can be a perfect place to grow certain strains. The use of hemp is already prevalent around the globe as hemp doesn’t have psychoactive properties.

Gorilla Glue #4 can leave you couch-locked if you are not careful. The strain is known for notoriously high THC levels with one sample testing at 34 percent. The potent strain has massive genetics from Sour Dub, Chocolate Diesel, and Chem’s Sister.

The number of awards that this strain has won at Cannabis Cups worldwide is immense. The originators gave out cuts which led to this strain being grown on a mass scale.

Legal issues arose due to the name and Gorilla Glue that gained new fame after a hair mishap. There was no settlement or monetary award due to the lawsuit filed for either side.

Second on our list of common weed strains in Australia is Strwaberry Cough. The name perfectly describes the exhale on this strain. There is no wonder that it is popular among Australians due to its potency and flavor. The strain comes from quite disputed origins although it is said to be a descendant of Strawberry Fields.

This Sativa-dominant strain looks as good as it tastes with prominant fruity smells and red hairs. The trichomes look like they are showing off in this strain with the high THC content.

What You Should Know About This Strain

Jack Herer does not disappiopnt as it is an impressive hybrid of Jack the Ripper and Harlequin. The beauty of this strain is that it can deliver on both the THC and CBD fronts.

The strain is not just famous in Australia as it is a worldwide favorite for cannabis enthusiasts. The boost of energy and mood improvement this strain is known for are great reasons for consumption as well.

Medicinally, this strain really delivers as the combination of THC and CBD have shown to work incredibly well together.

Acapulco Gold is another strain that delivers on THC and CBD simultaneously. The strain is also a favorite for growers due to the size of the plants that can be grown outdoors. Much Like Gorilla Glue #4, this strain is in the running for the best grown of all-time.

For those that love toffee, this could be the best strain for you. The origin of this strain is from the Acapulco area of Mexico.

To round out our list of common weed strains in Australia we have one of, if not the most popular strain, Granddaddy Purple.

The strain is perfect for the end of the day as it is an Indica hybrid that allows you to truly relax.

The taste of berries is overwhleming with Granddaddy Purple which is why it has gained such a following. The fact that the name is memorable probably contributes to its popularity as well.

The top strains of cannabis available in Australia might include some very familiar names. As legalization becomes a worldwide topic, look for Australia’s often forwardthinking government to make the right decision.

For those looking to learn how to grow quality cannabis, we have the answer here at CTU. We offer top cannabis growing classes that can help you land a job in an industry that you truly love. The ability to learn from professional growers can allow you to learn tips that only those that have grown on mass scales understand.