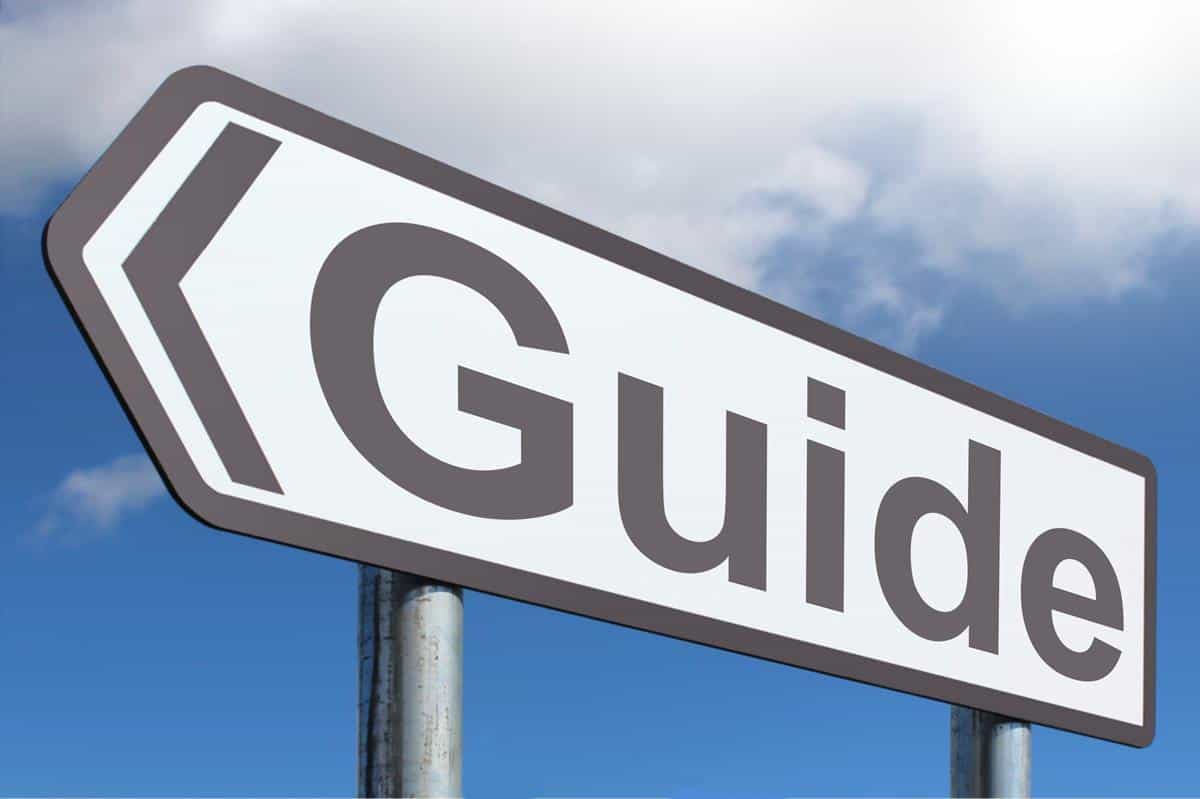 Here is a well-researched guide to Indica effects; everything you need to know about Indicas.

Indica strains are mostly favored by seasoned cannabis users. When people make reference to “fire” or “loud” or “bomb”, they are usually referring to a solid, strong Indica.

Marijuana as a whole is quickly gaining popularity as a tonic that is considered to be both natural and effective. With the busy schedules and numerous lifestyle diseases, people want to something that can help them relax as well as cure their aches and pains without them worrying about side effects that are common with long use of over the counter medication.

What about Indica strains of cannabis make it so effective to meet these needs?

In this article we will discuss the effects of Indica and perhaps shed some light on why it is becoming a favorite among both new and seasoned weed smokers.

The initial origins of the Cannabis Indica plant were the Middle East, specifically Afghanistan, Tibet and Pakistan predominantly.

The CBD:THC ratio in Indica plants is generally much higher than in Sativa Plants, though it sometimes has a ratio of 1:1.

Most people think Ambien when they see the word “Indica”. For a very long time, we have equated an Indica high with couch lock, and this still holds true. However, while some Indica strains will render you immobile, this is not a hard and fast rule.

Thousands of Indica strains exist. While some might make you happy and relaxed, others will make you tired and drowsy while others still might even pick you up a little. It is all dependent on your body and how you react with these different strains as well as how the Indica strain has been bred and what it contains.

It is generally perceived that Indica is effective for pain management and offers a flat but relaxing high.

That said, current variation of Indica and Sativa strains sometimes throw this model off synch and it is therefore important to test the psychoactive effect of each strain you purchase.

Indica’s effect on the human body is usually referred to as a “stoned” or a “body high.” This means its effect is felt more throughout the body rather than in the head. Indica tends to enhance senses such as sound, touch, and smell, though it also leaves its users extremely relaxed, and sometimes even drowsy.

Its high can also be described as being a lethargic and almost “lazy body high.”

Despite being extremely relaxing, it sometimes produces a heavy bodily feeling causing most users to just sit down and relax. This effect is referred to as “couch lock”.

While Indica strains could sometimes inspire some creativity, they generally cause shorter spans of attention.

The most prominent effects of Indica revolve around relief. Indica has the ability to relieve stress, anxiety, migraines, body pain and even spasms.

It can also relax the muscles and reduce the frequency of seizures one may be experiencing. Indica reduces nausea and helps fight depression.

The other effect that Indica is generally known for is its potential to sedate. This could be effective even in relatively low doses. Because of this, it is often used a sleep aid and is best suited for night time use.

Hindu Kush: This is a pure Indica strain from the Kush mountain range. It gives a calm and relaxing cerebral high. It is great for unwinding.

Northern Lights: Also a strain that has stood the test of time. It has a hard-hitting body high which will leave you couch-locked with serious munchies.

Granddaddy Purple: This is a classic purple flower that is very attractive. First made in 2013 by crossing Purple Urkle with Bid Bud, this is a pleasant smoke reminiscent of a bag of grapes.

Blueberry: This strain has Afghani roots and happy relaxed high that will also make your body feel slumped-over.

9 LB Hammer: This will give you a heavy head high that creeps into your body leaving you couch-locked for the next hours.

Forbidden Fruit: This is a cross between Chery Pie and Tangie. It tastes like a fruit cocktail and has a lighter high that can be described as a relaxing euphoria.

G-13: It is rumored that this was a Government experiment to put 13 of the best Indica strains together and was only given away by a disgruntled agent. As farfetched as this story sounds, its effect is definitely worth such a tale. It has an intense high that will “stone” you and make you feel relaxed, hungry and sleepy even as you zone off into amorphous thoughts.

What Is Indica Good For?

If you suffer from any one of these conditions and would like to try and use medical cannabis as a natural therapy, we recommend trying to find a proven Indica breed like Northern Lights, Afghan Kush, or Romulan. All of these strains should be relatively easy to find if you have access to a cannabis dispensary.

Indica versus Sativa For Pain

Very limited research exists for the use of specific marijuana strains in the management of pain as well as other conditions. However, anecdotal evidence and preliminary studies suggest that Indica Strains are usually more effective than Sativa strains. This could be because of the effects of the Indicas themselves, as well as the higher ratio of CBD found in Indica strains. As we know, CBD has potent medical benefits including pain relief.

How To Consume Indica

Though smoking and vaping remain the key method of consuming cannabis of all strains, Indica strains are more likely to be extracted into oils and tinctures. This is mainly because Indica strains are more likely to contain higher concentrations of CBD which make them ideal for extraction into oils and tinctures for medicinal use.

When in an extracted form, Indicas can be consumed in the following ways:

Oils: Oils are one of the most potent methods of obtaining medical marijuana currently. For better absorption, the cannabis oil is usually mixed with a carrier oil like MCT or Olive oil. It can be taken by placing a few drops under the tongue as well as in some other forms we shall describe here.

Suppositories: This is a new but very effective method of taking your cannabis. They can deliver up to 80% of the medicinal value as they are directly absorbed into the bloodstream. They also do not cause a head high. Suppositories could be rectal or virginal and they have different compositions that are usually indicated on their labels.

Topicals: Cannabis-infused topicals are made in the form of patches, lotions, sprays, balms, creams and even lubricants. Topicals are absorbed through your skin for localized relief and are another non-psychoactive way to effectively use medical cannabis.

Edibles: The world of cannabis-infused foods now spans beyond the traditional brownies and cookies. You can now get tacos, risotto and even 5-start meals that are prepared with cannabis. Dispensaries also produce gummies, beverages and other forms.

While consuming edibles, it is important to go slow as the digestive path it takes could fool you into believing it has no effect.

Juice: You must have heard of vegetable juicing; now cannabis juicing exists. Just throw a few fresh buds into your blender alongside your favorite vegetable and probably a fruit to improve its taste and you are good to go.

Capsules: In the way of offering a structured dose, cannabis capsules are your best bet. These are pre-pared and purchased from a cannabis medical dispensary. They are a very easy and effective way to consume your cannabis.

Anecdotal evidence has long suggested that Sativa strains are more energizing and that Indica ones are more relaxing. This holds true in a very large number of both Indica and Sativa strains, especially native ones. However, it has recently emerged that this is not a hard and fast rule. While the basic characteristics hold, variations are a dime a dollar. The different chemical compounds that constitute each strain end up having a cacophony of effects that could be both medical and recreational, and differ from strain to strain or even batch to batch. That said, we hope this guide to Indica effects has shed some light on what the traditional effects of Indica are, their benefits and how you can consume them.