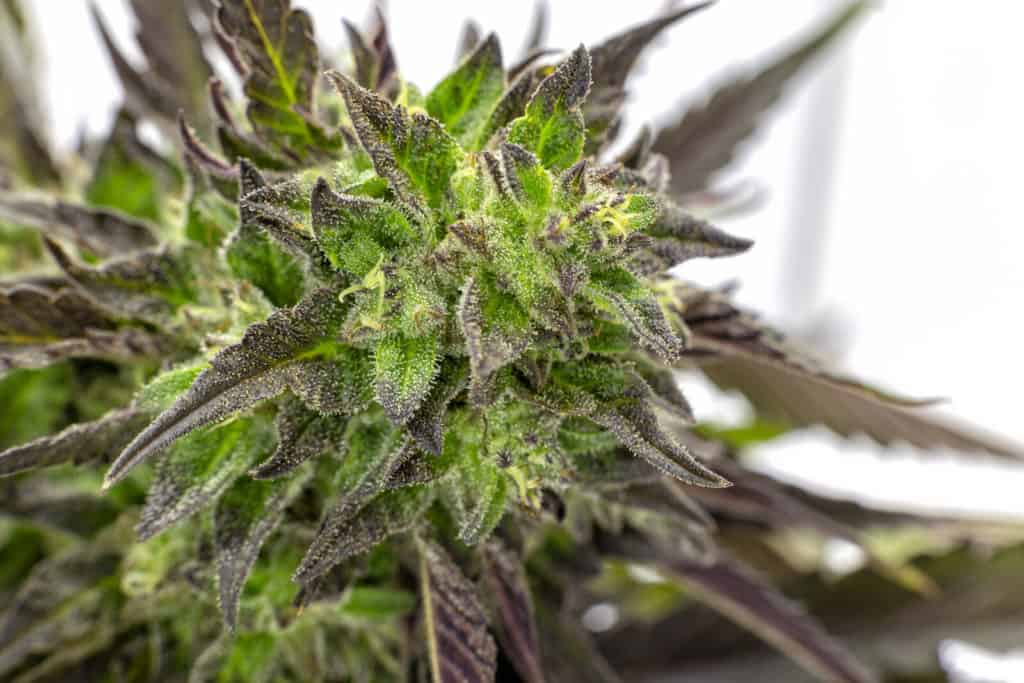 Is Indica An Upper Or Downer?

Is indica an upper or downer?

If you’re familiar with the modern-day cannabis strain classification system, you know that weed is traditionally divided into indica, sativa, and hybrid variety strains.

Indica strains are thought to be sedating and relaxing (downer), while sativa strains are known for their energizing effects (upper). Hybrid strains are usually a balanced mix of effects.

Despite these generalizations, there’s so much variety in effects within strains based on the quality of the genetics and the growing conditions, among other consumption factors.

If you’re wondering whether an indica strain is an upper or downer, there is no definitive answer. Instead, you’ll have to carefully examine your strain’s complete chemical composition to determine its effects.

What Is An Upper And Downer?

Upper and downer is an informal term used to describe drugs that are stimulants and depressants, respectively. Let’s break down each drug classification to understand which category cannabis, and indica strains, fall in.

Depressants such as alcohol and barbiturates can slow down your cognitive function. In particular, they are known to have the following effects:

Barbiturates, a type of depressant, can lead to dependence and tolerance leading to increasingly higher doses that can cause coma or death. Benzodiazepines are an alternative to barbiturates although they can still lead to tolerance and dependence.

Similar to these depressants, a person can develop a tolerance to weed and dependence in certain cases. In terms of short-term side effects, cannabis use can cause short-term memory loss and dizziness.

Stimulants such as cocaine, methamphetamine, and ADHD drugs are used to elevate your mood and increase your focus, the complete opposite of downers. Uppers are known to have the following effects:

Because they can cause instant euphoria, some people may frequently abuse the drug to sustain the increased energy levels and focus.

While the short-term effects can be exhilarating, long-term use can lead to severe consequences including addiction, disruption of the dopamine system, and the inability to feel pleasure.

Cannabis can have similar stimulating effects, although some low-tolerance users may experience anxiety and paranoia if they take too much. Users can also start to depend on weed for mood elevation.

Other drug classifications include hallucinogens such as LSD, MDMA, peyote, and psilocybin, as well as dissociative drugs such as PCP, which alter your perception of reality by affecting your brain’s nerve messaging and causing hallucinations.

Hallucinogens can be found in plants and fungi or be synthetically made in a laboratory. When on these drugs, individuals may report seeing images, hearing sounds, or even feeling sensations that are not really there. In addition, they may experience intense mood swings.

Cannabis is mainly known for its hallucinogenic effects. Generally, these mild symptoms distort time and space. It can also affect a person’s motor skills and increase their heart rate.

Opiates such as heroin, painkillers, fentanyl, and morphine are another class of drugs that reduce pain and produce intense euphoria. Opiates are known as some of the most addictive substances in the world.

Because they produce intense relaxing effects, opioid painkillers have a high risk of abuse and addiction.

Cannabis is a popular alternative or supplement to opioids. Using cannabis can reduce dependence on these drugs and lower the risk of addiction.

What Type of Drug Is Cannabis?

So, what type of drug is marijuana? In particular, what are indica weed strains classified as: stimulants, depressants, hallucinogens? It’s hard to say.

Cannabis strains affect everyone differently based on metabolism, genetics, frequency of use, and other consumption habits. To complicate matters, strains vary in effects based on their cannabinoid and terpene content.

Weed, in general, can technically be classified as a depressant, stimulant, and hallucinogen, all in one. For this reason, it is important to understand the components of cannabis buds and how they interact with the body to have a safe and effective experience.

Indica vs. Sativa: What’s The Difference?

Conventional weed classifications separate strains as sativa, indica, or a hybrid of both strains. Each type of strain has unique effects that can make a person feel uplifted, relaxed, or a balance of both feelings, respectively.

Many of today’s strains sold in dispensaries, however, have been bred from a mix of sativa and/or indica strains, effectively, blurring the line between pure sativa strains and pure indica strains.

Nowadays, almost every strain is a hybrid, although, a particular strain may lean towards certain indica or sativa effects.

These weed categories can be a starting guideline when choosing the right type of strain for you but you shouldn’t entirely depend on these categories to choose your strain of choice.

Pay Attention To The Terpenes

Terpenes are the fragrant compounds produced in the plant’s trichome glands. While more research is needed into the effects of terpenes and cannabinoids on the body, studies suggest terpenes can improve the medicinal effects of cannabis in a phenomenon known as “the entourage effect.”

Terpenes may play an important part in determining if cannabis strains are downers or uppers.

For indica strains or any other strain for that matter, certain terpenes can help you relax and slow down your racing thoughts more than others. Terpenes such as caryophyllene, terpinolene, and linalool are thought to have downer-like properties.

Are Cannabinoids Uppers Or Downers?

When determining whether an indica strain is an upper or downer, cannabinoid concentration and dose are crucial factors to keep in mind.

Cannabidiol (CBD), especially in large doses, is believed to have sedative properties. Tetrahydrocannabinol (THC) can have stimulating properties. With age, THC breaks down into cannabinol (CBN), known for its sedative characteristics.

The synergistic interaction between cannabinoids and terpenes plays an important part in determining whether an indica strain is an upper or downer.

Low and high doses of strains can also affect your high. For example, microdosing THC can help some people relieve anxiety, but higher doses of the compound can increase their anxiety.

In addition, the concentration and ratio of cannabinoids can affect whether a person feels stimulated or relaxed.

For instance, a balanced 1:1 ratio of CBD:THC can reduce many of the negative side effects of THC such as paranoia and anxiety due to CBD’s balancing properties. Strains with higher CBD percentages tend to reduce the hallucinogenic effects.

Indicas can’t be classified as exclusively uppers or downers. Ultimately, the effects of an indica strain depend on your personal sensitivity to the drug. Everyone has a unique endocannabinoid system (ECS).

Our ECS is in charge of maintaining internal homeostasis on critical biological responses that affect the following:

Some people may have an ECS imbalance and be affected by a strain differently compared to someone without the same imbalance.

Generally, people turn to indicas for their calming and sleep-inducing qualities, and they wouldn’t be completely wrong to do so. Most sativas can be stimulating, but there’s also a wide spectrum of strains that fall somewhere in the middle.

Weed As A Depressant And Stimulant

Marijuana produces many of the same effects of a depressant such as relaxation, sleepiness, muscle relaxation, which can help treat conditions including insomnia, anxiety, and muscle spasms.

Marijuana can also act as a stimulant and improve your mood and concentration. Just like stimulants, however, weed can cause a racing heartbeat, anxiety, and paranoia.

Is Indica an Upper or Downer? Best Indica Strains

Keep in mind, indicas vary in effects based on a variety of genetic and environmental factors. Try out different strains in low doses to gauge the effects on your body. Start with a low dose and gradually build up the dosage until you’ve reached your desired effect.

Here, you’ll find a brief list of some of the best indicas with downer and upper properties.

Most indica and indica-dominant strains will lean toward the relaxing and sleepy effects, especially if you consume indica strains in large doses.

Do your research into specific strains to find out which ones elicit the effects you want. Don’t forget to look up individual terpenes’ effects, too. Finding the right set of strains can make your experiences that much better.

Are you interested in learning more about the science of cannabis? Do you want to go in-depth to learn the differences between sativa, indica, and hybrid strains? Do you want to make the most of your cannabis experience?

If so, enrolling in CTU’s online cannabis college can teach you how to safely and effectively use cannabis as medicine for a variety of qualifying conditions while minimizing the risk of experiencing side effects.

In addition, you’ll learn how to grow your own weed, make cannabis extracts, cook with cannabis, and so much more.

Whether you’re a complete beginner or a seasoned user looking to fill in some knowledge gaps, becoming a cannabis expert is possible with certification from CTU.