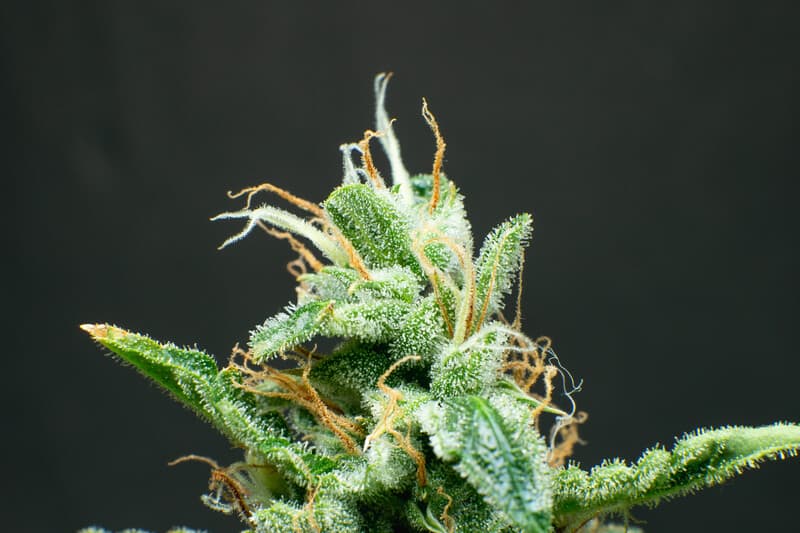 Marijuana has come a long way in the past few decades as there only used to be a few strains available depending on where you were located. Cannabis has been used for thousands of years around the world as it is incredibly versatile. Marijuana has been used for everything from medication to religious ceremonies in certain countries.

New hybrids are all of the rage in cannabis due to the tastes and potency. Keep in mind that these newer strains are far more potent on average than strains of the past.

Most cannabis enthusiasts have heard of the Thai landrace strain or just Thai. Most of the landrace cannabis strains have the name of the location where it was first grown. Afghan Kush and Durban Poison are both great examples of this.

The beauty of a landrace strain is that they are known as original weed strains. The consistency that a consumer will find in one of these strains will be remarkable. Below will be everything that you need to know about landrace cannabis strains.

There are times where a drink or a smell brings someone back to a memory. Landrace strains are very similar as you might think back to a trip to Mexico where you smoked Acapulco Gold years ago. Marijuana is something that can bring back great memories of times when some people were younger.

The tough aspect about getting these types of strains is that they are not usually grown on a mass scale. Some growers are dedicating themselves to getting back to the origins that marijuana came from. Other growers use a landrace strain as their main hybrid strain but most growers are trying to create new exotic strains.

What Is So Special About Landrace Cannabis Strains?

Landrace strains are pure which makes them far different than strains that have been bred with multiple other strains. With this being said, not every landrace strain is of the highest quality as marijuana has come quite a long way in the last few decades. Landrace does not refer to the quality of the marijuana strains but rather their genetics which are pure.

Landrace plants are perfect for similar climates to where they were originally bred. A Thai landrace strain would likely thrive in warm temperatures with quite a bit of humidity. This is due to Thailand being extremely warm and humid for the majority of the year. For a strain like Afghan Kush, you’ll need temperatures a bit cooler due to this strain thriving in the mountains.

Why Are Landrace Cannabis Strains So Rare? 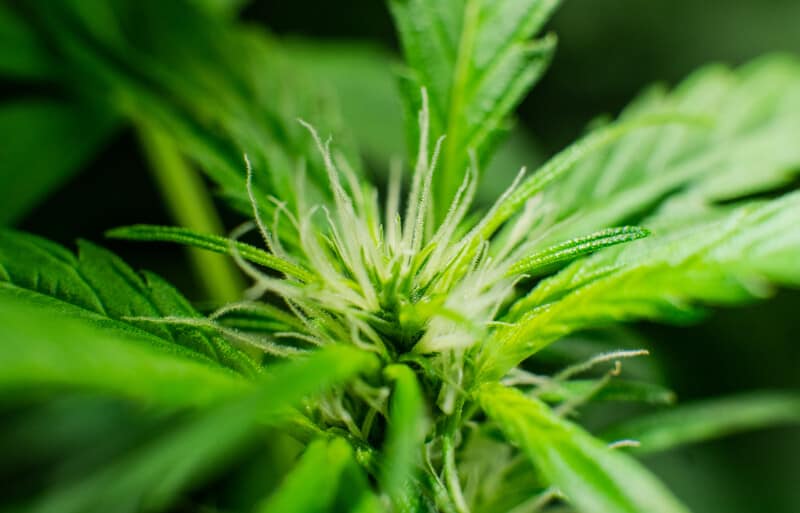 The rarity of landrace strains is due to the fact that these strains thrive in their natural environments which can be difficult to replicate. A person in Florida won’t be able to grow Afghan Kush outdoors due to the climate being so different from Afghanistan which is quite mountainous.

The different conditions can also lead to a very different experience in terms of taste, yield, and potency.

Growing these strains indoors is possible but you will have to control quite a few variables. There are certain aspects of growing that you might not be able to replicate. This could include strains that do better at higher altitudes or temperatures lower than you can create indoors.

What Can You Expect From A Landrace Strain?

Landrace strains might be far more potent than you think. Durban Poison from South Africa holds the title as one of the strongest landrace strains on the market with up to 24 percent THC. These strains are usually quite popular to breed as they have unique features to their high.

You can expect the effects to align with pure Sativa/Indica effects. So you can use one landrace strain for the day that is a pure Sativa and settle down with a pure Indica later in the day. You can even add some CBD to a joint with one of these strains to provide you with even more relief.

Growing a crop of landrace strains can be quite a challenge as you won’t be able to put more than one strain in a grow tent. Some of these strains thrive in humid conditions while others need it to be a bit cooler and arid. If you do have a similar environment for one of these original gangsters of cannabis, you need to make sure you find quality seeds.

The advantage of growing these types of cannabis in the right environments is that they have a pure lineage. The durability of a number of these strains is quite amazing which is why they are so popular when people create hybrids. Some of the best hybrids around come from landrace strains or combinations of landrace strains.

Cannabis Training University has helped thousands of people learn to grow higher-quality marijuana from the comfort of home. Our courses cover every aspect of the cultivation process and even have courses on cooking with cannabis.

Our faculty has had success in nearly every area of the cannabis industry. Learning from our professionals can allow you to make a career switch to cannabis if you are considering it.