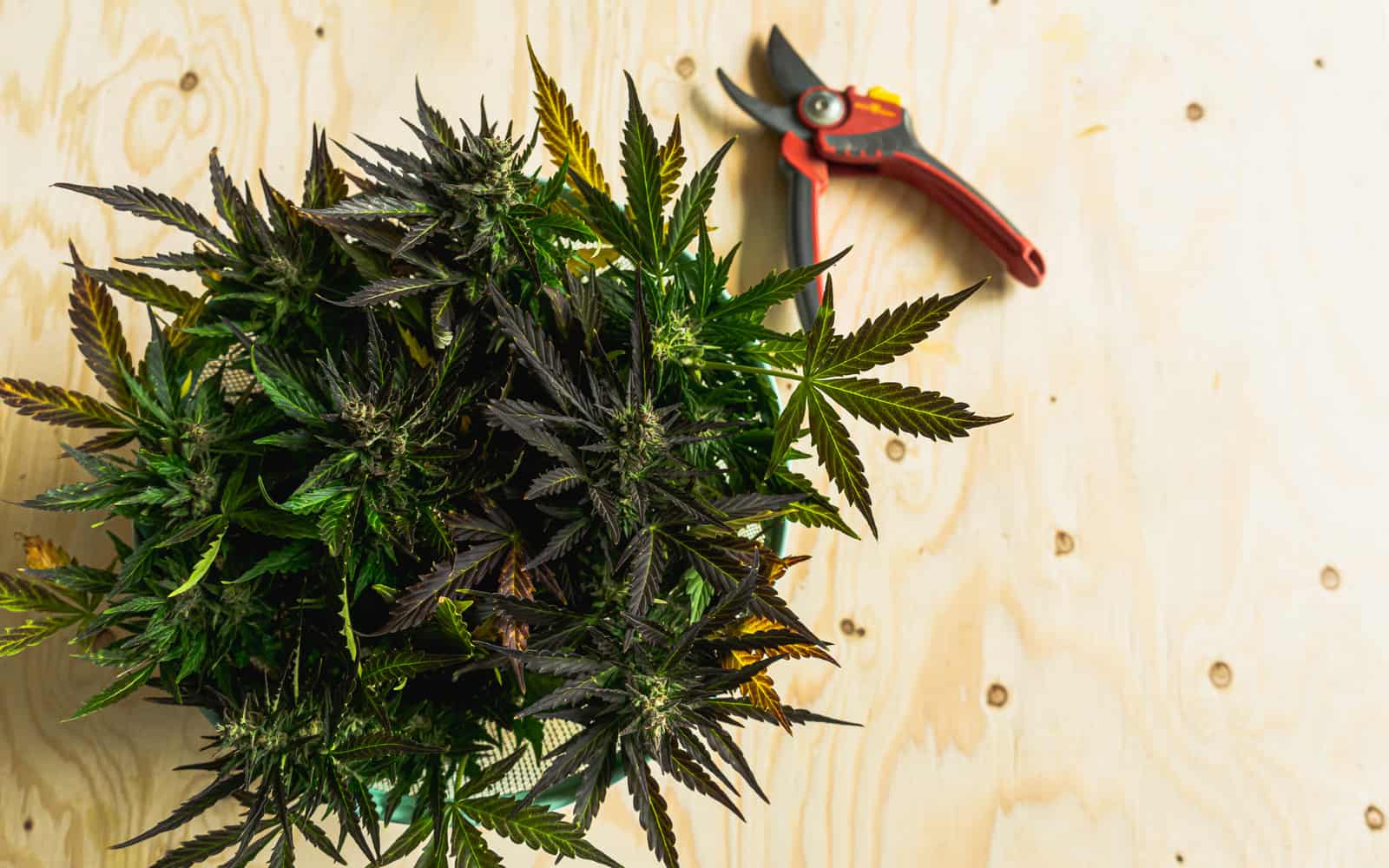 Whether you’re a marijuana grower or user, Northern Lights checks all the boxes.

What Strain Is Northern Lights?

Northern Lights is as close to a pure indica as you can get. It’s Afghani and Thai roots contribute to its strong resin production and ability to withstand environmental stressors.

Northern Lights marijuana strains have THC levels ranging between 14 and 18 percent. Some potent phenotypes can even reach the low 20s in THC concentration.

The Northern Lights legacy is cemented into the annals of cannabis history, but there’s not much definitive information on the origins of this best-selling strain. Some claim it sprang out of Washington in the 1970s before crossing the pond to make its claim to fame in the Netherlands.

During the 1980s in the Netherlands, Neville Schoenmaker, the founder of Sensi Seeds, produced several Northern Lights phenotypes for The Seed Bank, a precursor to Sensi Seeds.

In 1985, Sensi Seeds commercially introduced the strain and the rest is history. Northern Lights #5 has been the favorite phenotype among “canna”-sseurs.

Unleash the pungent and spicy flavors of the Northern Lights cannabis strain with a desktop or portable dry herb vaporizer. This indica strain has a sharp, sour, and acidic flavor with minor woody spice.

Experienced terpene hunters will notice a subtle sugary and floral taste when vaping these hashy-tasting buds.

Northern Lights’ complex and bold aroma features heavy sweet and spicy notes. A strong herbal base is balanced with a dash of pepper and citrus scents. Hints of hash, sandalwood, and cedarwood are present in many phenotypes. Look for undertones of maple, pine, and sugar.

Northern Lights most common terpenes include the following:

Myrcene’s earthy and musky scent dominates Northern Lights’ bouquet of scents. A high myrcene level can cause sedative effects for users who need pain relief or those who can’t sleep.

Caryophyllene’s spicy and peppery notes blend well with the hashy and musty aroma of myrcene. Caryophyllene’s anti-inflammatory effects can enhance the pain and stress-relieving effects of other Northern Lights cannabinoids and terpenes.

Limonene’s citrus aroma balances the spicy and earthy notes. Limonene amps up the anti-anxiety benefits you get from this indica strain.

Drift into a blissful state of relaxation with this pure indica strain. Northern Lights’ robust effects permeate throughout the body, releasing muscle tension and slowing down negative or intrusive thoughts. There are no worries here. This is one of the best indica strains out there.

Reach a hazy euphoric high that can make almost any activity better. Sit back and relax while reading a book or watching a movie or engage in a creative pursuit. Northern Lights’ calming qualities can help combat pain and stress.

Northern Lights’ full-body effects can also help you overcome insomnia. This powerful indica strain has a slightly sedative effect that can be soothing during the day and sleep-inducing at night.

Northern Lights strain grows short and bushy. Its compact appearance and dense foliage make it a great strain to grow indoors. Expect large and resinous buds with dark green leaves and burnt orange pistils. They say don’t judge a book by its cover, but Northern Lights is exactly what it seems: potent, flavorful, and long-lasting.

Northern Lights has graced the gardens of cannabis cultivators of every skill level. Ready to grow your own strain? Head on over to Sensi Seeds’ website to purchase feminized, regular, and autoflowering seeds. Seeds are also available at several online seed banks.

Northern Lights cannabis can be grown both indoors and outdoors, but the strain thrives in an indoor environment. Indoors, marijuana cultivators can grow multiple times throughout the year due to its fast-growing characteristics.

This indica strain is ideal for marijuana growers who want fast results or those who want to grow weed multiple cycles throughout the year.

Many marijuana growers have had great success growing Northern Lights indoors using the SOG (sea of green) method and hydroponic or soil-based settings. As long as you keep an optimal airflow throughout your growth to reduce the risk of mold, you’re good.

Connect with the heritage of a pure indica strain. Enroll in CTU’s online cannabis university to get your master grower certification.

Learn the tricks of the trade including how to grow cannabis on a budget, nutrient and soil requirements, best irrigation practices, and more. Master growers with decades of experience have crafted the perfect cannabis curriculum for students.

Learn about every aspect of the marijuana industry with CTU’s cannabis college. Sign up today!