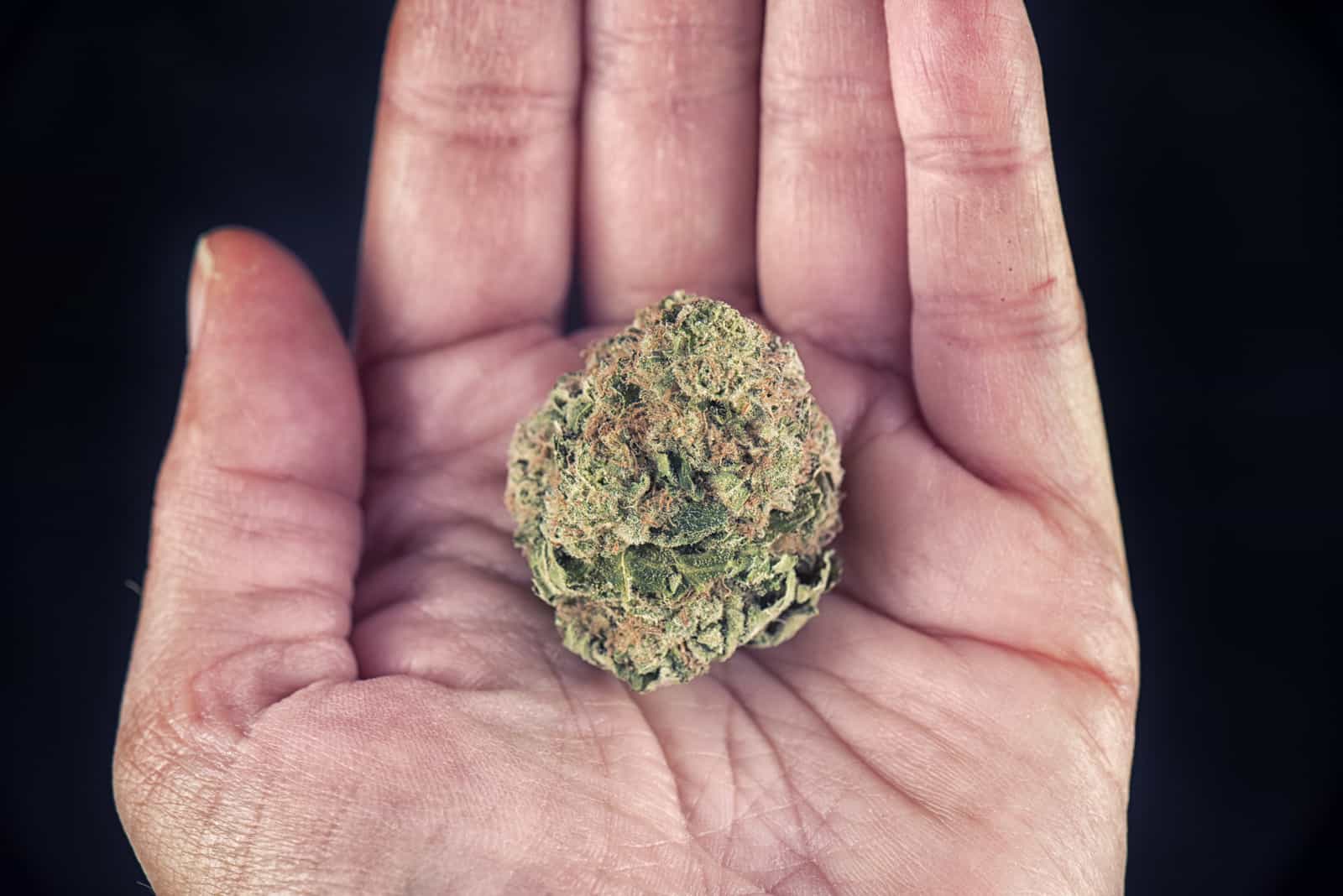 Like sativa strains, indica strains are a species within the genus Cannabis. The two species names are now in such widespread use today that they’ve also become the common names for these two major varieties of marijuana. The species name indica literally translates as “from India,” since India is the area where the first plants were collected and described in scientific literature by Jean-Baptiste Lamarck in 1785. Since then, the species was also found in Afghanistan, where it has been used extensively for the production of hashish.

Women find regular use for it to minimize menstrual pains. Epileptic users have dramatically decreased or eliminated the seizures they once had while relying on opioid drugs—and anyone who pus attention to national news knows that our country is going through an opioid epidemic, with the incidents of fatal overdoses rising at an alarming rate. And there is increasing evidence that indica benefits a wide range of physical conditions and diseases, ranging from diabetes to migraine headaches. Cannabis-infused masks with indica have been shown to help with acne and oily skin.