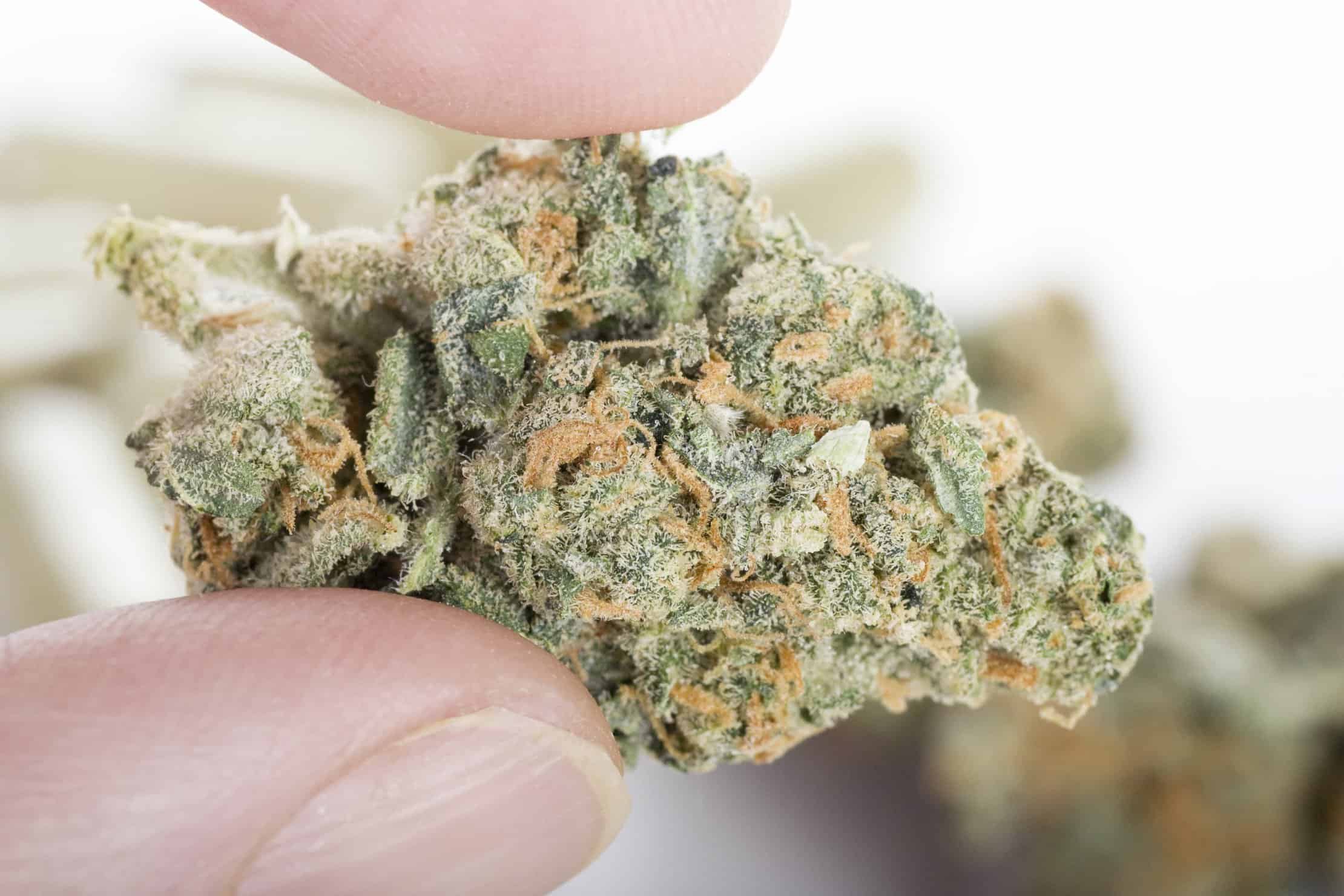 Various cannabis strains have a number of medical applications for a wide variety of human disorders and maladies. As the science of cannabinoid research continues, the untapped potential for cannabis as medicine continues to become increasingly apparent. Among the hundreds of compounds found in marijuana, the relationship between cannabinoids and terpenes may hold the answer to therapeutic relief relating to a number of common physical and mental conditions, providing options to conventional pharmaceutical medications.

One of the most common uses of cannabis is for pain relief, a condition that traditionally relies on opioid drugs for relief. During past decades, however, the overuse and misuse of opioids has led to the well-publicized “opioid epidemic” that’s occurring across America. Each month an unacceptable and increasing number of Americans die from overusing opioids.

Some cannabis strains are more noteworthy for pain relief than others. The reason for this is the specific compounds—primarily cannabinoids and terpenes—that interact in a variety of complex ways. This interaction and synergy, known as the “entourage effect” has direct applications for determining which cannabis strains are the best for pain relief and management. Although many of these strains are indica or indica-dominant, not all indica strains are created equally when it comes to treating pain, and some sativa strains work well, too. Let’s take a look at some of the best terpenes found in certain cannabis strains that are useful for treating pain. These terpenes are found in a number of plants and are responsible for the various aromas and flavors found in plants—including cannabis.

These terpenes, along with the primary cannabinoids THC and CBD, work together to provide effective pain relief. While both THC and CBD can work to fight pain, CBD is thought to be particularly useful. The interaction between terpenes and cannabinoids requires a great deal of additional research. No doubt our understanding of the complex relationships between various cannabis compounds will only increase with time and provide clearer understanding of the health benefits they can provide, including applications for pain management. The entourage effect has received a lot of attention in recent years, as cannabis researchers continue to recognize the various synergies between cannabinoids and terpenes and their combined impact on human endocannabinoid systems.

When it comes to cannabis for pain relief, not all strains are created equally. The various compounds found in the following strains make them particularly useful for treating pain. The list of strains that work well for fighting pain go far beyond those listed here, but since the following strains are well-known and widely available, they make a good starting point for those who wish to try cannabis as an option for pain rather than synthetic and opioid drugs.

This strain enjoys widespread use as a medical strain. A sativa-dominant strain that came from a phenotype of Cannatonic, ACDC is known for its high CBD content. While its recreational use may be limited, the high CBD presence makes it powerful for those suffering from a range of afflictions, including pain. ACDC’s most prominent flavors are earth, wood, and pine.

Another Amsterdam favorite that’s found in numerous coffee chops there, White Widow is an indica-dominant strain that has a balanced effect. What begins as a soaring sativa high that allows for clear-headed creativity, White Widow eventually transitions to a relaxing indica effect. The genetics remain unclear, but it’s thought to contain Brazilian sativa and South Indian indica. It has a number of uses as powerful medicine, including pain relief.