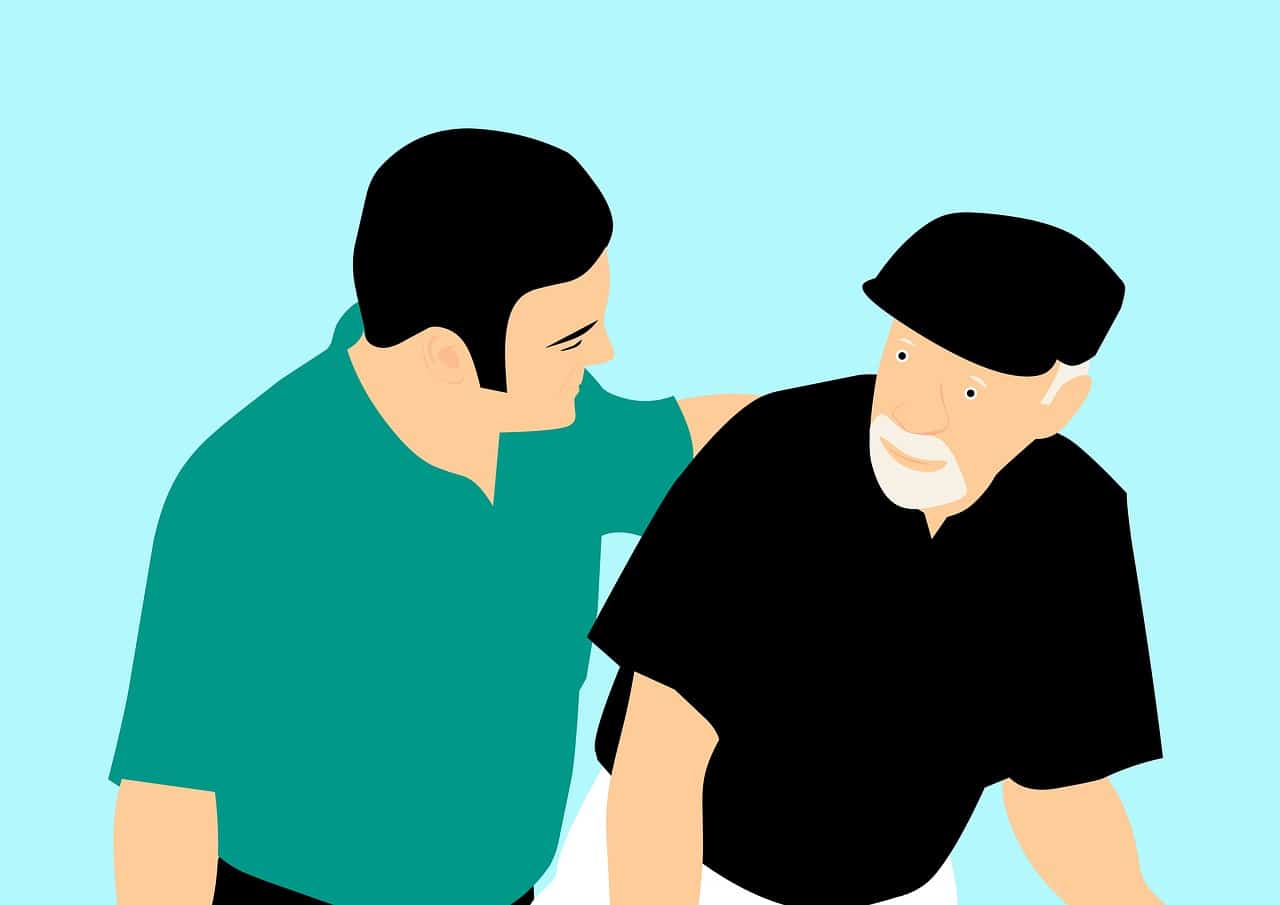 Can cannabis treat Alzheimer’s disease or is this mere hype?

Several states have approved Alzheimer’s as a qualifying condition for medical marijuana treatment. This suggest the potential benefit of the herb in treating this chronic condition that does not have a known cure. Over the last couple of years, cannabinoid- based therapy has been a subject of interest among scientists. Alzheimer’s is now a priority and a couple of preliminary studies have been conducted to assess potential benefits of cannabis in this area. This article is a summary of what science has revealed so far in this area.

What is Alzheimer's Disease?

This is the most common form of old age dementia that affects about 50 million people around the world. It is an incapacitating disease that is earmarked by progressive deterioration of cognitive and mental abilities. It starts off with mild incidences of lapses in memory and judgement. Over the course of a couple of months the patient loses the ability to communicate, appears confused and disoriented in time and space, and displays behavioral changes. In about 10 years, the patient may have experienced severe physical deterioration that limits their ability to lead a functional life. This may lead to inevitable death in the long run. Over the course of the disease the family members of the patient may experience untold emotional agony as they watch their loved one deteriorate irreversibly.

Traditional treatment for Alzheimer’s targets improvement in cognitive and functional functions. However, it fails to address the neurodegenerative process that is on the decline. This creates the need for a treatment option that can tackle the root cause of the problem.

Scientists have taken a deep interest in this area with over 400 open clinical trials evaluating different experimental treatments for Alzheimer’s disease. Most of these trials are focused on addressing the underlying inflammatory process and oxidative stress that contribute to the development of the disease. Unfortunately, to date, none of these studies have produced satisfactory results for the treatment of the chronic condition.

A key challenge in finding a cure for Alzheimer’s disease is capturing the disease at an early stage. Most of the studies mentioned above may have failed due to the fact that in most cases they have been tested on patients with advanced disease. Early diagnosis could increase chances of success in these trials.

A different approach advocates for new multiple target therapies against Alzheimer. This implies therapies that target the underlying cause of the disease and slow down the progression as well. To this end the therapeutic potential of cannabinoids in this area has been gaining increasing interest among researchers.

The Role of the Endocannabinoid System in Alzheimer's Disease

The endocannabinoid system comprises of receptors on which cannabinoids, endogenous ligands and metabolic enzymes act. Research has shown that cannabinoid receptors in the microglia cells are responsible for modulating inflammatory processes in the brain. The same mechanism is activated in Alzheimer’s disease.

Research has suggested that the CB2receptor and the metabolic enzyme FAAH may be potential pharmacological targets in Alzheimer's.

Other Research Into Cannabis as Treatment

Preliminary evidence suggest the usefulness of cannabinoids in mitigating some of the behavioral alterations associated with Alzheimer's. In one study, four patients with advanced Alzheimer’s were treated with a Delta-9-tetrahydrocannabinol analogue (THC). All the four exhibited a reduction in agitation and aggressiveness. They also showed a marked improvement in weight, having being able to eat more. Reported adverse effects included drowsiness, euphoria, and fatigue.

The neuroprotective benefits of cannabis have also been investigated in Alzheimer’s disease. This may be able to mitigate the harmful effects of the disease that occur due to chronic inflammation and oxidative stress. CBD, through several mechanisms, has shown anti-inflammatory properties in models of Alzheimer's. This may be due to a reduction in oxidative stress following the administration of CBD.

Lastly, cannabinoids may play a role in improving vascular dysfunction characteristic of Alzheimer’s. This promotes the absorption of glucose and the supply of nutrients required for proper brain functioning.

What is the Way Forward?

Clinical research in this area is needed to confirm preliminary evidence from animal models. It is apparent that cannabinoids have a therapeutic advantage over traditional treatments because they can modulate parallel alterations that occur in the course of the disease.

A suitable approach would target combinations of cannabinoids that act on CB1and CB2receptors, such as THC. Cannabinoids with complementary activity, such as CBD would be of complementary benefit as well. To achieve this, controlled clinical trials need to be conducted to assess the efficacy and safety of cannabinoids in a sufficient number of patients. Patients with early stage of the disease will be an ideal target for such studies. This will help to answer the question; can cannabis cure Alzheimer’s disease.