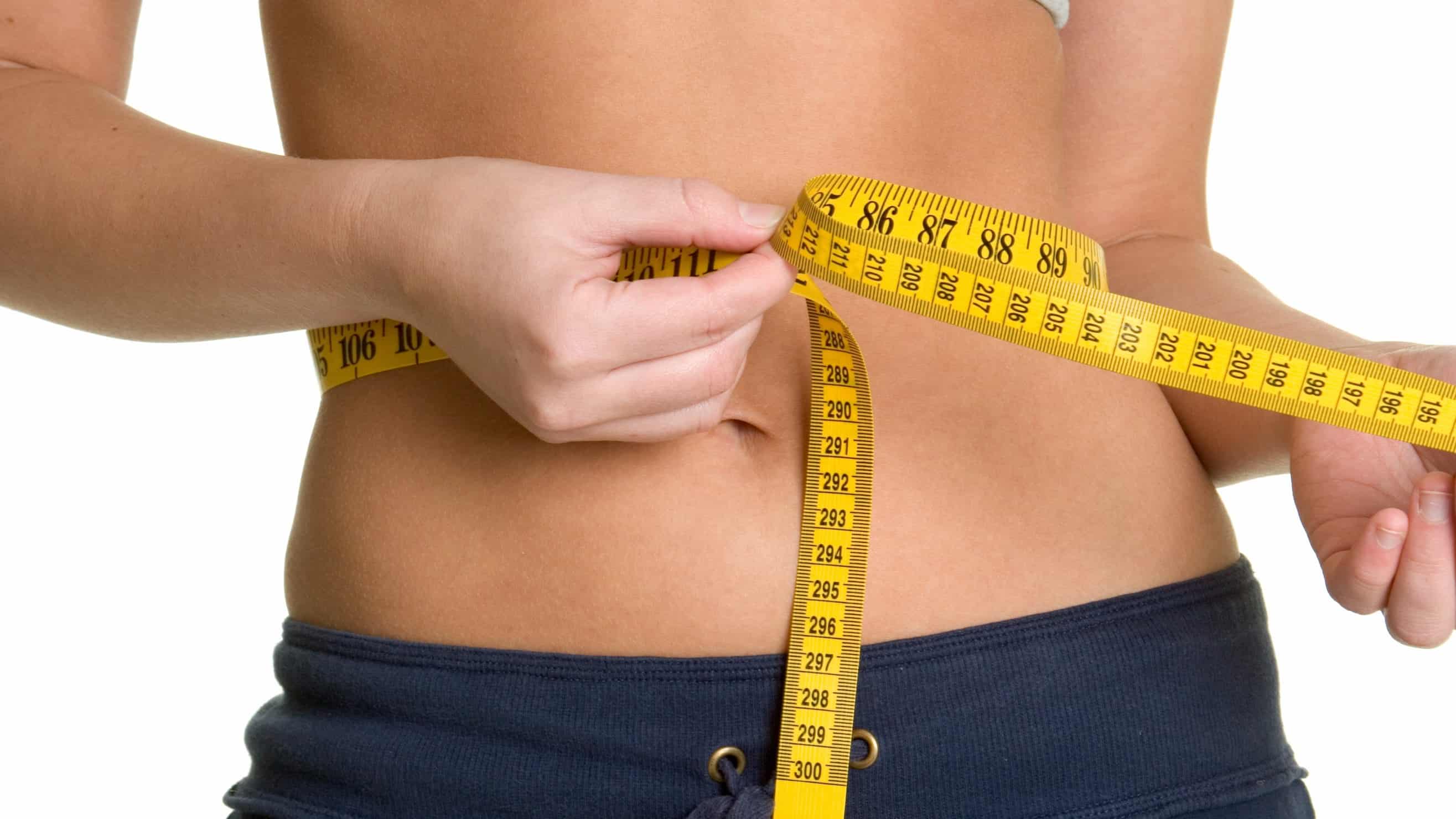 Cannabis and Metabolism and Weight Loss

As medical cannabis takes its place into the mainstream culture, there are millions of people that are becoming aware and educated on the multiple benefits and advantages of cannabinoids and THC level. Cannabis consumption allows for lower resistance to insulin. Consuming medical cannabis also facilitates functions related to metabolism and it also helps to improve fasting insulin. Cannabis and metabolism and weight loss is an important topic to many cannabis users.

People engaged in a lot of physical activities benefit greatly from consuming medical cannabis on a daily basis. Athletes, for example with injuries find that their pain is relieved after ingesting medical cannabis. Exercise, in general, improves the physical health and when combined with cannabis provides another way to increase metabolism and subsequently weight loss. Let’s take a closer look.

The pancreas creates the hormone, insulin. With insulin the body uses up glucose or sugar from carbohydrates found in energy foods. On the other hand, the glucose can be stored in the body for the future. Insulin is helpful in keeping the level of blood sugar from increasing or getting low. Let’s say you eat a meal and your blood glucose level goes up fast, the insulin secretion will usually increase to compensate and then the excess insulin will be stored as fat. If too much blood glucose is not used, you will definitely gain some weight. If you are not handling insulin in your body properly, you will notice weight gain.

The American Journal of Medicine published a study and discovered that cannabis enthusiasts have insulin in their bodies prior to eating. This is called fasting insulin and in comparison to people who do not consumer cannabis, the levels are about sixteen percent lower. The same study also indicated that people who consumed cannabis had a seventeen percent level of insulin resistance. In addition, they have a lower circumference measurement around the waist.

The researchers of this study discovered that there is a strong correlation between a small waist circumference and the use of medical marijuana. CDB was also found to handle certain issues that would be conducive to weight loss. This includes:

In the medical community, it shouldn’t be news that the humans store THC in the body, which is the primary cannabis psychoactive in fat. The storage process of THC already in the body can be an increased boost to people who work out every day, in addition to cannabis consumption. In fact, the boost can go up to twenty eight days after cannabis consumption.

As medical cannabis helps the body to burn fat, the THC already in the body is released and goes into the bloodstream. When medical cannabis consumption is added, it also has the same effect. When the two meet within the bloodstream, the THC blood level will increase, even after completing a moderate workout program. For that reason, with continued exercise and medical cannabis consumption, along with THC already stored in the body, the goal of weight loss is more realized. Speak to the experts at Cannabis Training University to learn more.