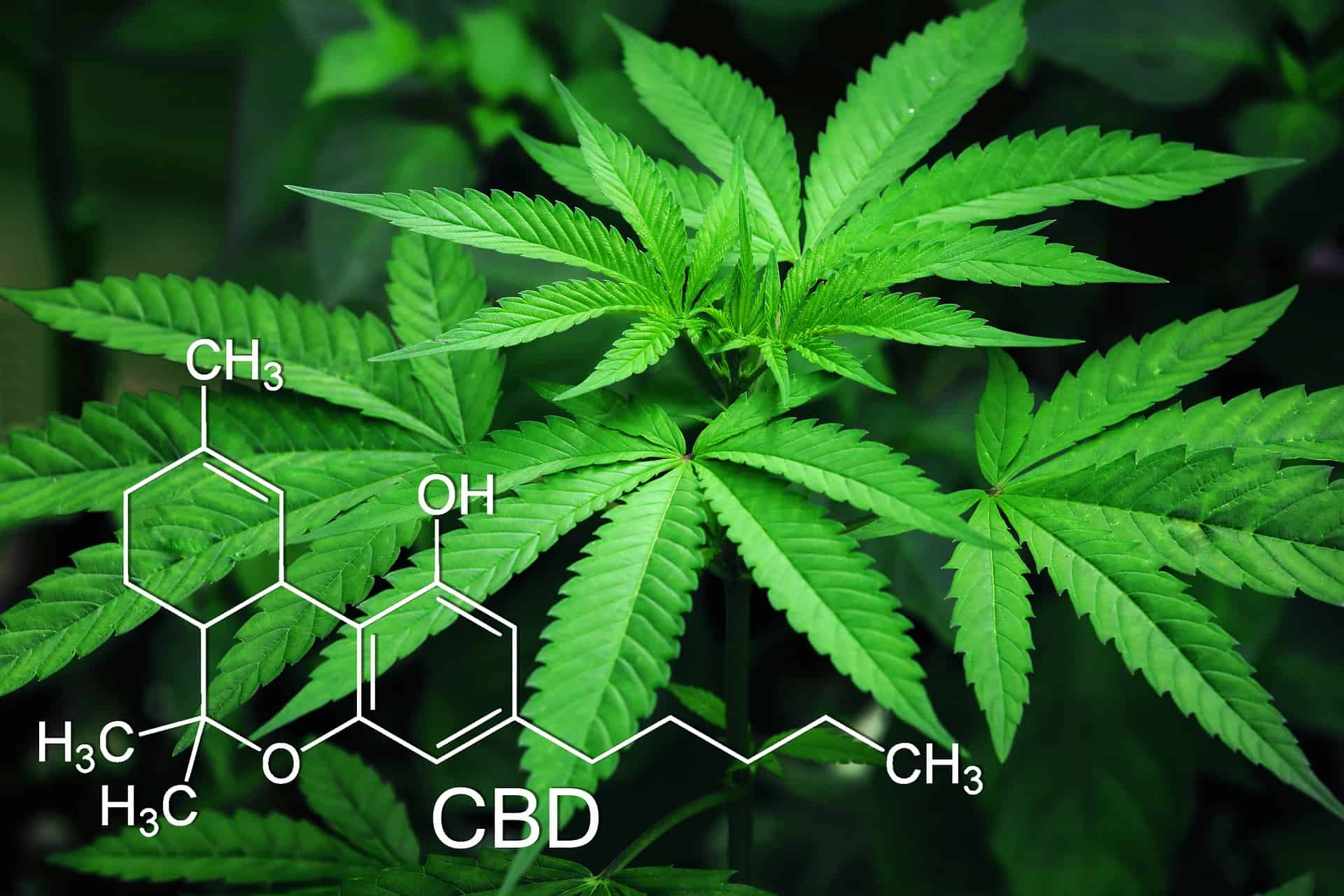 Scientists are working hard to find effective remedies that can either stop the progression of or prevent the occurrence of autoimmune diseases. Most recently, they have been looking into the use of cannabinoids in treating autoimmune conditions; this is what we will explore in this article. Before we get to that, you should first understand autoimmune diseases.

What Are Autoimmune Diseases?

Autoimmune diseases occur when there is a false alarm that triggers the immune system into thinking that the body’s normal cells are invaders. When the body senses foreign cells it goes into defense mode and releases antibodies to fight off the invaders. The same happens in autoimmune conditions; only that in this case the cells being fought off are actually normal healthy cells. This response is mediated by T-cells that are in charge of cell mediated immunity and this response is called “molecular mimicry.”

The causes of autoimmune diseases are not very clear. However, a number of factors have been isolated that may predispose one to the same. It is believed that genetics play a key role in increasing one’s risk for autoimmune diseases. Women are also more predisposed to autoimmune disease than men are, in a ratio of 2:1. Ethnicity may also have a role to play considering that systemic lupus (SLE) is more common in African-American women than it is in Caucasians. Diet is also believed to contribute to the development of autoimmune diseases; taking super refined foods with high sugar content causes inflammation. Anything that could trigger inflammation could have the potential of triggering an auto-immune response.

Some symptoms are common in most forms of autoimmune diseases. They include:

Currently there is no known cure for autoimmune diseases. Some treatments ‘turn off' the immune system by using immuno-suppressive drugs. These drugs lower the body’s immune response so that the T-cells stop sensing the ‘invader cells'. Unfortunately, this method of treatment is not selective for the specific immune cells causing the damage; it also suppresses normal immune cells. This predisposes the body to all kinds of diseases and infections. Also, most of these drugs cause serious side effects.

Certain herbs and spices such as turmeric, green tea, black pepper, white willow bark, and cannabis have anti-inflammatory properties. This means that they can be used to suppress the inflammation that contributes to the development of some autoimmune diseases, but this is hardly a long-term solution.

When the endocannabinoid system is not functioning optimally, the body may develop what is referred to as clinical endocannabinoid deficiency. Certain ailments associated with the immune system and inflammatory processes have been linked to CECD. More about CECD is discussed in our previous article by Dr. Michael Cole. The full article can be accessed through this link.

The immune system is a complex system that is influenced by different factors, including the endocannabinoid system. This has made it very difficult to figure out and correct imbalances in the system. Unlike pharmaceutical medications, herbs and foods can be used to modulate the immune system without causing severe side effects.

Cannabis is thought to have immune modulating effects, and scientists are now tapping into this potential in order to find a way to influence autoimmune diseases.

Initially it was believed that cannabidiol (CBD) found in the cannabis plant had pure immunosuppressant effects. Research is now proving that CBD can both suppress and enhance the immune system in order to achieve homeostasis.

In autoimmune disease, CBD suppresses the immune system by slowing down the production of T cells through different mechanisms. T cells are a group of white blood cells that play a central role in immune response. CBD is able to mitigate autoimmune attacks by suppressing the immunity. CBD also reduces oxidative stress which can aggravate autoimmune attacks. When the immunity is too suppressed, CBD is able to up regulate it; this is why its action is referred to as bi-phasic.

Both THC and CBD reduce the symptoms caused by autoimmune attacks. They work together to reestablish homeostasis in the body. By inhibiting T-cell function, they prevent the body from raising a false alarm that would trigger an autoimmune response.

This study was led by Mitzi Nagarkatti, Prakash Nagarkatti and Xiaoming Yang and was published online in the Journal of Biological Chemistry.

Terpenes found in cannabis offer anti-inflammatory benefits as well. Terpenes such as myrcene and beta caryophyllene have potent anti- inflammatory properties. A study conducted by the Hebrew University of Jerusalem in 2015 showed that a full-spectrum cannabis extract (with cannabinoids, terpenes and flavonoids) offers a prolonged and more powerful healing effect as compared to pure isolates. This is referred to as the entourage effect. However, more studies need to be carried out in order to establish the effects that terpenes have on autoimmune diseases.

As much as cannabis has a lot to offer in the treatment of autoimmune disease, THC use over a long duration may cause some adverse effects. A study conducted in 2016 showed that chronic cannabis use causes shrinkage of the grey matter which may result in a reduction in intelligence levels. However, other studies have not found a significant correlation. Other adverse effects associated with chronic cannabis use include: hallucinations, anxiety attacks, dysphoria, tachycardia and high appetite.

How Do We Move Forward?

Due to years of cannabis prohibition, not much research has been done to ascertain the true potential of cannabinoids in treating autoimmune and other chronic diseases. Most of the studies mentioned above have been preliminary, meaning that there is still a long way to go before cannabis can be rubber stamped as a potential cure for autoimmune disease. Nonetheless, there is a glimmer of hope as more and more countries are warming up to the legalization of medicinal cannabis. We have seen progress with the approval of cannabis based drugs such as Epidiolex for the treatment of severe childhood seizures. So we can only hope to see larger clinical studies that will pave way for the adoption of novel cannabinoid based therapies in the near future.