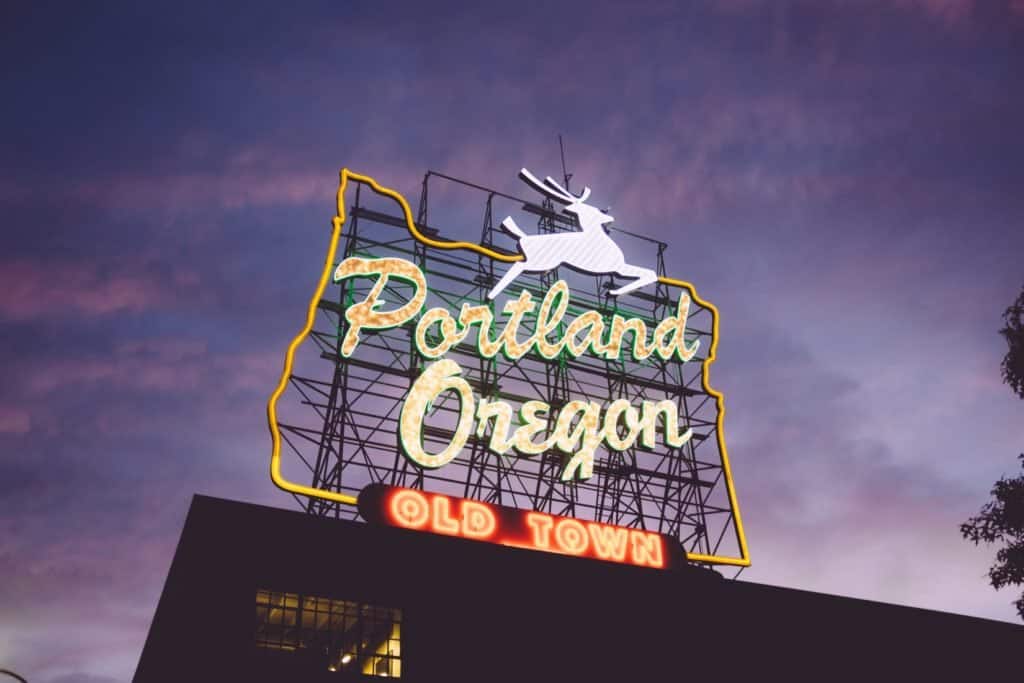 How to Apply for a Medical Marijuana Card in Oregon

How to Apply for a Medical Marijuana Card in Oregon. Oregon has had medical and recreational marijuana laws on the books since voters approved the Medical Marijuana Act in 1998 and the Control, Regulation, and Taxation of Marijuana and Industrial Hemp Act in 2014. Under the medical marijuana law, cannabis cultivation, possession, and use are legalized for patients with a medical card. If you’re interested in applying for a medical cannabis card, you’ll have to go through the Oregon Health Authority’s application process.

Benefits of a Medical Marijuana Card in Oregon

A mass exodus of medical marijuana patients and growers in Oregon occurred after adult legalization. Patients started questioning whether it’s worth it to pay the high application fee. Many patients left the program despite leaving behind the perk of not having to pay sales tax on their purchases. Recreational users must pay a 20 percent retail tax on cannabis purchases.

You can also purchase considerably more cannabis at a medical dispensary than a recreational user can at an adult-use pot shop. In addition, you can cultivate a greater amount of cannabis plants than those people with a medical card that are recreational users.

Qualifying Conditions in Oregon for Marijuana

You can also send in your medical card application or renewal form along with any required documentation to OHA/OMMP, P.O. Box 14450, Portland, OR 927293-0450. Here’s what you’ll need to send in via mail:

After you apply and submit all the required documentation, the OMMP will send you a receipt letter that can be used in place of a medical card for 30 days following the date on the letter. The OMMP will verify your information and mail you and your caregiver a card, if approved. The entire process can take up to 30 days from the moment you turn in your application to the moment you receive your card.

Costs of Marijuana Card in Oregon

It costs $200 to apply for or renew a medical marijuana card in Oregon. Patients who belong to the Supplemental Nutrition Assistance Program (SNAP) or the Oregon Health Plan can have their application feeds reduced. If you’re a SNAP patient, you’ll pay $60, while Oregon Health Plan members pay $50. Veterans and those on Supplementary Security Income can qualify for a $20 application fee. You only need to submit proof for just one reduced fee, ideally the lowest one. It can cost $100 to replace a card or you can pay $20 if you qualified for a $20 reduced fee.

Minors in Oregon for Marijuana Card

Patients under the age of 18 must have a parent or guardian fill out a notarized Minor Declaration Form in order to obtain a medical marijuana card in Oregon.

Finding a Primary Caregiver in Oregon

Possession Limits in Oregon for Marijuana

If you’re a medical marijuana patient in Colorado, you’re legally allowed to possess up to six mature plants and 12 immature plants at a time. You can also possess the following amounts of cannabis:

Out-of-State Patients for Marijuana in Oregon

Are you visiting the great state of Oregon and want to partake in their medical program? Unfortunately, Oregon doesn’t have reciprocity rules for medical patients from other states. That means that your legal medical marijuana card won’t be accepted by a licensed Oregon medical dispensary. The only way to purchase cannabis if you’re from another state is to purchase at a recreational shop if you’re over 21.

Oregon’s medical patient count was significantly impacted by recreational legalization. Reports indicate that up to two-thirds of patients stopped renewing their medical cards. Currently, about 28,000 Oregon patients rely on a few medical dispensaries and continue to struggle with increasing costs and fewer product options. Lawmakers have made medical cannabis delivery a reality to increase access to underserved areas. To learn more about the ever-changing laws in Oregon and other states, sign up for Cannabis Training University’s Master of Cannabis Certification online today.

If you are looking to learn all about Oregon's cannabis laws and regulations get started with online cannabis training at the Oregon marijuana school. Start an Oregon marijuana job, begin your own Oregon cannabis business, and get certified and educated online by the leading cannabis college.

Learn more about the Oregon marijuana industry at CTU including areas such as: