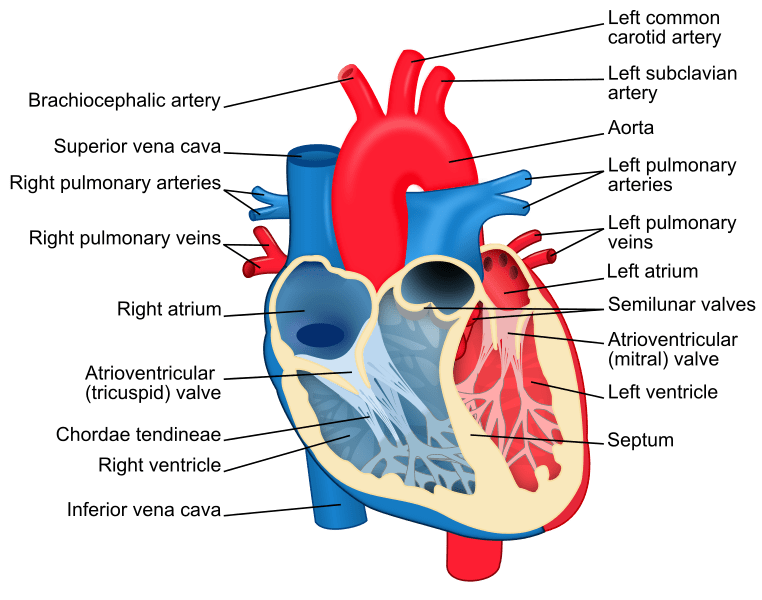 Is Marijuana Safe for the Heart?

Many people are wondering if marijuana is safe for the heart after the American Heart Association (AHA) published a report hinting at a possible cardiovascular risk related to cannabis consumption.

In light of new medical data, it’s important to consider the effects cannabis can have on the heart and blood vessels that pump blood throughout our body.

We’ve analyzed the report and here’s our take on the matter.

How Safe Is Marijuana?

It’s no secret that cannabis is loved and hated in equal measure. It’s no surprise that mainstream media paint cannabis in a negative light in view of AHA’s recent report.

The therapeutic benefits of cannabis in different areas are not subject to question; but cardiovascular benefits or risks have not been well investigated so cannot be proved or disproved. Cannabis-derived medicines made of compounds such as cannabidiol (CBD) have been approved by the U.S.Food and Drug Administration (FDA) for the treatment of intractable childhood seizures.

Cannabis has also been linked to positive outcomes in the management of anxiety, inflammation, neuropathic pain, and mood disorders among other medical conditions..

The safety of cannabis especially when used for extended durations has been questioned. Some scientists have argued that the risks associated with cannabis use far outweigh any potential benefits.

The effects of cannabis on intelligence have been raised as a concern, though there is a dearth of conclusive scientific evidence. Even with that, medicinal cannabis is currently legal in 34 states in the US. However it still remains prohibited under federal law.

The illegal federal status of cannabis has hindered its research in several ways. For starters, funding is difficult to access for research into controlled substances. Researchers may also lack adequate amounts of cannabis (and high quality cannabis) to use for research purposes.

Getting study participants as well as data also proves difficult due to federal restrictions. All these factors contribute to a lack of sufficient data and evidence for the risk versus benefits of marijuana use and cardiovascular health.

Here is a synopsis of the statement that was released by the American Heart Association on Aug. 5, 2020. This statement was approved by the science advisory committee―it was harnessed from peer reviewed AHA- commissioned documents such as scientific statements, practice guidelines, and systematic reviews.

Statement from the American Heart Association

In August 2020, AHA published a report in its journal “Circulation.”  For starters, the AHA’s statement calls for the federal government to reschedule cannabis to allow scientists to study its effects comprehensively.

The concerning results from the report require an urgency in medical research to determine if cannabis is completely safe for the heart.

The researchers did not overlook the medicinal benefits that have been associated with cannabis. They listed pain, cachexia, nausea and vomiting, and spasticity as symptoms that could be relieved with cannabis. However, the report emphasized the lack of prospective studies to provide conclusive evidence on the cardiovascular benefits of cannabis.

In a study cited by the report, cannabis users (aged between 18-44) had an increased risk for developing cardiovascular conditions including heart attacks, heart failure, and atrial fibrillation (heart rhythm disorder) compared to non-users.

A different study that was quoted in his report showed that cannabis increases the likelihood of a stroke in hospitalized patients. However, the researchers concluded that all the studies mentioned showed a link but failed to prove cause and effect.

THC is known to activate CB1 receptors, which can increase the heart rate. Heart rate is increased because of the reduction in blood pressure from THC consumption. THC lowers blood pressure by increasing the diameter of the blood vessels. In short, the heart has to work harder to transfer blood throughout the body.

In addition, activating CB1 receptors can build up plaque in the arteries. When activated, the CB1 receptors increase the amount of reactive oxygen species, which can damage artery walls.

When damaged, these walls bring in macrophages, a special type of immune cell, which becomes part of the artery wall. Plus, the CB1 activation increases the low-density lipoprotein (LDL) levels, known as the bad cholesterol.

Cannabidiol (CBD) is a non-intoxicating cannabinoid that is found in cannabis and may be used to reduce heart rate and blood pressure. The report indicated that CBD reduces inflammation of vessels in the heart and consequently minimizes the risk for atherosclerosis, the narrowing of the arteries.. Unfortunately, research in this area is still in its infancy.

CBD is believed to reduce THC’s ability to activate CB1 receptors. In turn, this could help reduce the negative effects caused by increased heart rates and blood pressure changes caused by THC. CBD is also a powerful antioxidant and helps reduce free radicals in the body.

Smoking cannabis, just like anything else, creates its own safety risks. Similar to smoking tobacco, smoking cannabis can introduce unsafe levels of carbon monoxide and tar into the lungs. While cannabis smoking does not have the toxic additives found in tobacco cigarettes, there’s still a health risk for certain vulnerable individuals.

Researchers also note differences in the way people smoke cannabis and the way they smoke tobacco. When people smoke tobacco cigarettes, they usually take small and frequent inhalations. However, cannabis smokers usually take large inhalations and hold their breath. This method of inhalation can deposit much more of the carbon monoxide and tar in the lungs compared to smoking cigarettes.

Late last year, EVALI, which is a severe form of lung infection related to vaping cannabis, caused dozens of people to lose their lives. Upon further investigation, it was discovered that vitamin A acetate that was added to the vapecartridges was responsible for the lung infections. This too was a concern that was highlighted in the report.

The AHA gave a recommendation for people to avoid smoking or vaping cannabis which could cause potential damage to the heart, lungs, and blood vessels. Instead, researchers recommended oral and topical products that minimize the potential harms of smoking or vaping cannabis.  In addition, they urged patients to purchase cannabis from legal sources, which are tested for contaminants.

Cannabis Edibles and the Heart

The AHA report highlighted the fact that cannabis edibles may not be safe for the heart. This is because they have a greater “peak- effect” as compared to smoked cannabis.

The delay of the onset of effects can cause some users to take too much THC before the effects kick in. Edibles’ delayed absorption can lead to a higher THC amount being consumed and an increased risk of complications.

In summary, the statement pushed for larger randomized clinical trials to show where the truth really lies. The evidence used in the above report due to the shortcomings of the studies that were reviewed.

It’s important to point out that since these were observational studies, they don’t show a clear link between cannabis use and heart failure. In addition, the studies don’t take into account that marijuana users also smoke tobacco cigarettes, which increase the risk for heart failure.

Our take is that most of the studies cited above give inconclusive evidence. Therefore it is important for the government to grant full legalization as this will pave way for the truth about marijuana and cardiovascular health to be revealed.

As states continue to legalize cannabis for medical and recreational use, the medical data from these states reveals a frightening link. In states with cannabis access laws, cardiovascular deaths seem to increase. In one study, a team of researchers analyzed cardiac-related mortality data for 1990 to 2014.

Researchers concluded that there is a statistically significant 2.3% increase in cardiac deaths for men after the passage of medical cannabis laws. For women, the increase is 1.3%. Researchers note that the  cardiac deaths increased in states that have looser cannabis dispensing rules.

If you’re interested in using medical cannabis to treat your condition, it’s always best to stay up-to-date with the latest scientific research and medical developments. In addition, it’s important to speak with your primary physician about using cannabis as an alternative or supplement to your current medical treatment.

Above all, staying in-the-know of the latest research can help you maximize the benefits and minimize the risks of using marijuana as medicine.

Our curriculum allows students around the world to understand the endocannabinoid system and all that marijuana can do as a medicine.