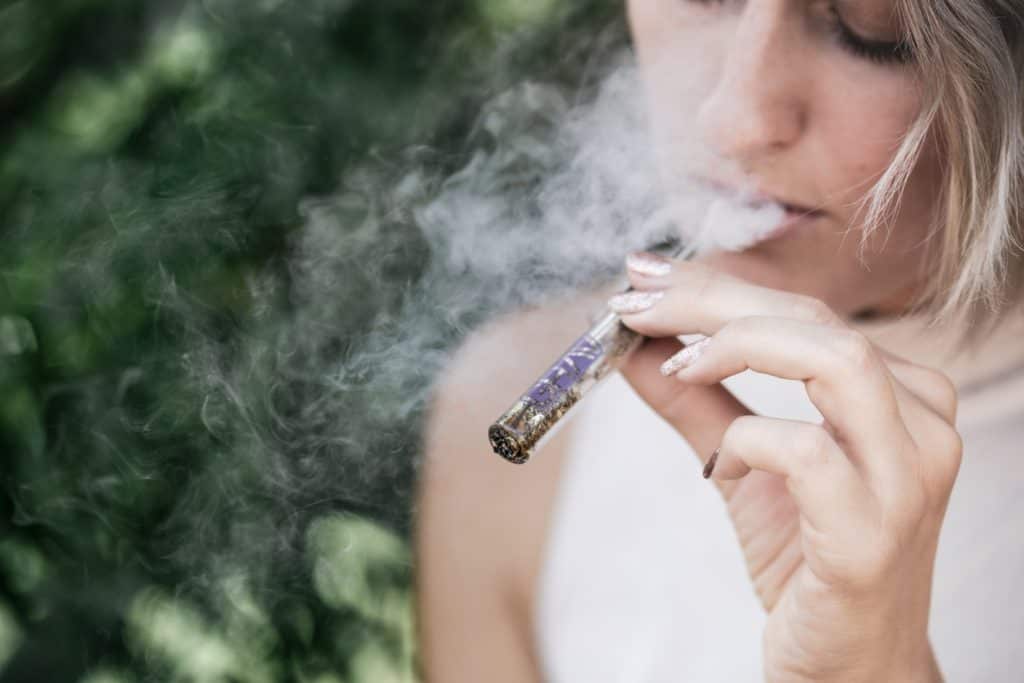 Here we will look at Marijuana Tolerance Explained. Research and anecdotal evidence suggests that frequent cannabis consumption can diminish tolerance to cannabis compounds over time. Recreational and medical marijuana users are well aware of their need for increasingly higher doses of cannabis to feel the same effects. A biological phenomenon known as downregulation attempts to maintain an internal balance of cannabinoids, which reduces the overall effect of cannabis with heavy use.

What is Cannabis Tolerance?

Tolerance occurs when you no longer feel the same effects to a substance that you did when you first started taking it. Some chronic and daily cannabis users require higher doses of cannabis in order to feel similar effects to their first time. While high-tolerance users can handle higher doses than first-time users, they may not be feeling all the potential effects.

Cannabis compounds such as tetrahydrocannabinol (THC) interact with cannabinoid 1 receptors (CB1) in the brain to produce euphoric, analgesic, and mood-boosting effects, also known as a high. Research has shown that frequent activation of CB1 receptors over a few days or weeks can lead to desensitization, which results in a lowered receptor response when activated by THC.

At a certain point, CB1 receptors may move from the plasma membrane on the cell’s surface to the inside of the cell in a process called internalization. The brain will remove CB1 receptors to lower the abnormally high activity and maintain balance. These overactivated CB1 receptors die off and are replaced with new receptors over time after cessation of cannabis use.

If you consume cannabis, you’re probably wondering how long it will take for you to experience the effects of marijuana tolerance. Ultimately, your timeline for developing a tolerance to pot depends on how frequently and how much you consume as well as the type of products you’re consuming and your genes.

Some studies on mice have explored “the time course for the induction and maintenance of tolerance to [THC].” A 2000 study researched the role that length of dosing had on the onset of cannabis tolerance. Mice were treated with 10mg/kg of THC subcutaneously twice a day. 24 hours after the last injection, mice were tested for tolerance in terms of its pain-relieving and sedative effects. Key findings include:

Surprisingly, the analgesic and sedative effects of cannabis experienced differences in tolerance production. Researchers believe that different areas of the brain are more vulnerable to developing tolerance than others. Injections stopped a week after the beginning of the study. Researchers found that the mice’s behavior and tolerance recovered within a couple of weeks.

A Systemic Review of Cannabis Tolerance

A systemic review published in the October 2018 issue of Neuroscience & Behavioral Reviews sought to examine the “effects of acute single or repeated cannabinoid administration in a man as a function of previous cannabis exposure.” Essentially, they compared regular cannabis users to occasional or non-regular users who smoked less than once a week.

When researchers analyzed the 22 studies on marijuana intoxication, 15 of those studies had evidence showing that cannabis tolerance affects intoxication levels. Study results on the effects of a single administration of cannabis were inconsistent. Some studies found that there was no difference in intoxication levels between regular and non-regular users. Others found that daily users didn’t have as long or intense of a high as non-daily users.

Now that you know that cannabis effects may diminish over time, you may be wondering what it takes to reset your cannabis tolerance to its original and normal level. Research isn’t clear on an answer, but one study found that CB1 receptors increased just two days after stopping cannabis use. Study results also indicate that upregulation occurs for up to four weeks until levels normalize.

Everyone requires a different way to reset their endocannabinoid system. Experts recommend users to stop consuming marijuana for two weeks and gradually reintroduce THC in small doses. You may never experience the intensity of your first high, but a tolerance break longer than two weeks (4 weeks at least) can improve the tolerance of the heaviest of users.

Medical cannabis users who require marijuana to relieve their symptoms aren’t able to take week-long breaks from their medicine. Instead, they’re recommended to take mini-breaks. Two days can be helpful to maintain tolerance levels that are effective at relieving symptoms. After a break, medical users can microdose only when needed and build up from there.

Apart from microdosing, cannabis users can employ other techniques to keep their tolerance levels in check. For one, they can incorporate cannabidiol (CBD) into their cannabis consumption experience. For example, users can alternate between using CBD-rich and THC-rich flower or products to offset any possible THC desensitization. Some studies have shown that CBD does not lead to tolerance, which can be helpful for medical cannabis users seeking relief.

Tolerance breaks can elicit mild withdrawal symptoms such as irritability, mood changes, sleep difficulties, loss of focus, and more. Symptoms vary from person to person. Osteopathic manipulation, acupuncture, massage, probiotics, omega-3 and omega-6 fatty acids, and exercise can help reduce these symptoms. There are many other ways that can help you lower your tolerance, but abstinence is the only true way to give your cannabinoid receptors a chance to build up to their normal levels.