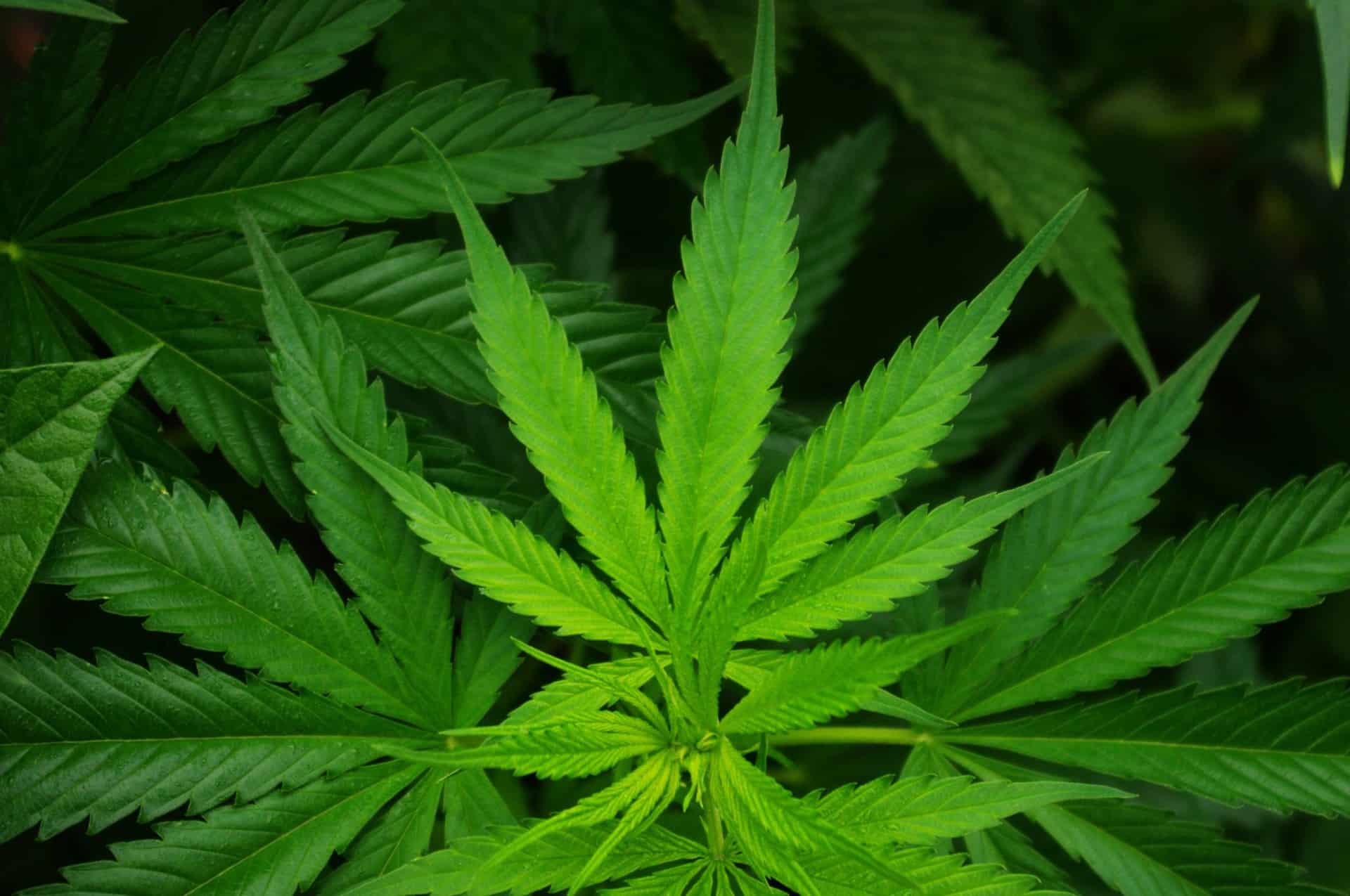 Here is all you need to know about THCP potency, structure, and effects; we’ve also included “THCP versus THCV” so you can have a clearer picture of this novel THC related compound.

THCP is making waves and we at Cannabis Training University are excited about the potential presented by this newly found cannabinoid.

At the close of 2019, a group of researchers from the University of Modena and Reggio Emilia (UniMore) discovered a novel cannabinoid in cannabis which they named THCP.  This study was spearheaded by Professor Giuseppe Cannazza and used a technique known as mass spectrometry to identify and isolate THCP. Other than THCP, the researchers also isolated a CBD- like compound which they named CBDP. The suffix“-phorol” in both compounds is derived from “sphaerophorol”, which is also known as  5-heptyl-benzen-1,3-diol. The results were published on December 30th, 2019, in Scientific Reports.

THCP is the abbreviation for tetrohydrocannabiforol (Δ9-THCP). It is one of the 150 plus cannabinoids that have been identified in cannabis. Not much is known as yet about this novel cannabinoid, but the initial mouse-model study has shown that THCP is 30 times more potent than THC, going by in vivo models.

Is THCP More Potent Than THC?

Based on the results from the study mentioned above, THCP binds to cannabinoid receptors (CB­1& CB­2) with an affinity that is 33 times stronger than that of THC. However, the researchers were not certain if this result would be replicated in clinical models. But if this is the case, then this would help explain why some low THC strains produce a deeper level of intoxication as compared to higher THC strains. One of the researchers Dr. Cinzia Citti made a comment to this effect; “we can think that the presence of another, more active cannabinoid can explain this (higher potency).”

Why Does THC Bind CBRs With Greater Affinity?

The simple answer to this could be – the presence of alkyl side chains. THC has a side chain that is five atoms long. THCP, on the other hand, has an elongated side chain with seven atoms. The researchers believe that this increases the binding ability of THCP to cannabinoid receptors (CBRs). The peak is at eight atoms after which extra atoms on the side chain diminish the affinity for the CBRs.

THCP is the first cannabinoid to be isolated which has a side chain with more than five carbon atoms.

The researchers also found that THCP had 5-10 times more activity at the CB2 receptors as compared to THC.

This study which was carried out on lab mice showed that THCP has similar therapeutic effects to THC. For example, when the mice were given THCP, they began to behave in a slow manner, their temperatures decreased, and their reaction to painful stimuli was also numbed. Generally, the results from this tetrad test showed that THCP offers the following benefits in vivo:

Additionally, a smaller dose of THCP (compared to THC) was needed to elicit these therapeutic effects in the mice. However, the researchers concluded that randomized clinical trials are needed to confirm these preliminary findings.

It is possible that the presence of THCP in some marijuana strains with low THC explains the potent intoxicating properties. For example, some marijuana users have experienced overwhelming euphoria with Sour Tsunami strains with less than 10% THC. It would also be interesting to know if THCP is found in some hemp cultivars and what the implication of this would be.

THCP has a similar structure to THC. However, it has an elongated side chain (a seven-term alkyl chain) which increases its affinity for cannabinoid receptors. THCP is also more lipophillic than THC.

The discovery of THCP is exciting for the cannabis community at large; it opens up the possibility of undiscovered cannabinoids with greater potency than THC. 3,000 euros have been allocated by the European Union to fund research in this area as part of a three year project.

THCV is the acronym for tetrahydrocannabivarin.

THCV is a cannabinoid that was discovered a while back. Like THCP, it also has a structure that is similar to THC. THCV is derived from cannabigerovarin acid (CBGV-A) which is then broken down to THCV-A before it is converted to THCV through decarboxylation.

A number of studies have investigated the effects of THCV and it is clear that this compound is of significant interest in medicinal marijuana. For starters, THCV is an appetite suppressant. This is an inhibitory effect to the “munchies” that are associated with THC intake. This begs the question; does THCV mitigate some of the effects caused by THC?

In another study, it was shown that THCV could help in treating obesity by suppressing the urge to eat excessively.

THCV combined with CBD has shown some level of effectiveness in treating type 2 diabetes. THCV and CBD help patients to achieve glycemic control. THCV has also been shown to have anticonvulsant properties which make it useful in managing epilepsy.

Lastly, like THC, THCV has potent anti-inflammatory benefits. Though research in this area is still in the preliminary stages it would be accurate to state that THCV holds a lot of promise as a therapeutic compound.

THCP and THCV have chemical similarities as they are both homologues of THC. However, the difference in the length of their side chains affects how they interact with the endocannabinoid system through cannabinoid receptors. While THCP has an alkyl side chain with 7 atoms, THCV has a propyl side chain with 3 atoms.

Research on THCP is still in its infancy. However, it appears that both THCP & THCV have significant therapeutic benefits. Both compounds interact with the endocannabinoid system through the cannabinoid receptors to support homeostasis. This includes regulating functions such as pain, inflammation, hunger and appetite, memory, sleep, and hormonal balance. Further research into these compounds will shed more light on the similarities and differences in the therapeutic effects of these novel cannabinoids.

For now, there is enough reason to be thrilled about THCP potency, structure, & effects and the potential it presents for advancing medical marijuana.