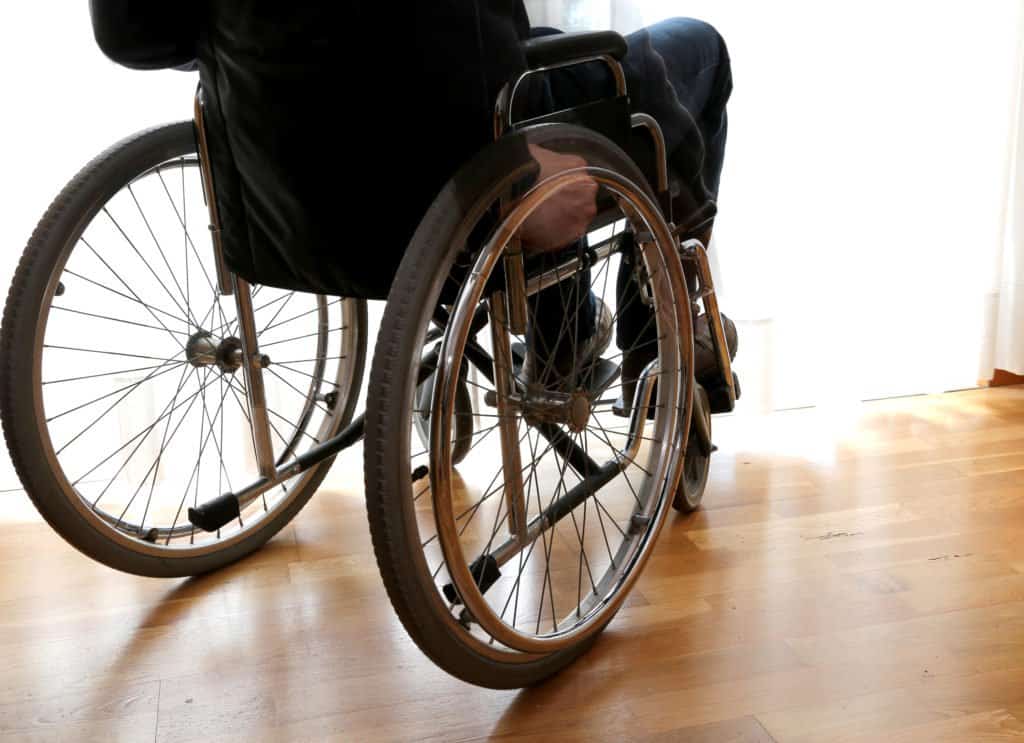 Can Cannabis Improve ALS Symptoms? Let’s look into that.

Amyotrophic lateral sclerosis (ALS) is a progressive neurodegenerative disease that affects an estimated 30,000 Americans. Characterized by muscle weakness and degeneration, ALS has a significant negative effect on a patient’s quality of life.

The onset of the disease usually starts between the ages of 40 and 60. Unfortunately, there is no known cure for ALS and the disease is often fatal within the first few years after the onset of symptoms.

ALS patients, however, have found considerable symptomatic relief with medical cannabis. Conventional medications are limited and often cause severe negative side effects. For now, there are no substantial research trials on the effects of cannabis on ALS patients. Some preliminary findings, however, are enough for some patients desperate to seek relief from their chronic pain, inflammation, appetite loss, and even progression of disease.

What is Amyotrophic Lateral Sclerosis?

ALS is also known as motor neuron disease (MND) and Lou Gehrig’s disease. The latter name comes from New York Yankees baseball player Lou Gehrig, who suffered from ALS in 1939 and had to end his athletic career. ALS causes the death of motor neurons in the spinal cord, motor cortex, and brain stem that control the voluntary movement of muscles. There are two main types of ALS:

ALS symptoms may appear suddenly in otherwise healthy individuals. Patients may experience muscle weakness or twitching along with slurred speech. Despite the neurodegenerative characteristics of the condition, patients remain fully conscious of the progression of the disease.

Unfortunately, the condition essentially obliterates patients’ ability to move voluntarily to the point of respiratory failure, which is the most common cause of death from ALS. Here are a few other common ALS symptoms:

Although researchers don’t know the exact cause or cure for ALS, they have found that athletes and military veterans are at higher risk for developing ALS symptoms. In fact, those who have served in the military are twice as likely to develop ALS compared to those who haven’t.

There is no cure for ALS and patients don’t have many medication options to slow the progression of the disease and reduce symptoms. Since 1995, Americans have been able to take riluzole, an expensive and minimally effective medication that has helped extend survival for patients in the early stages of the disease. In 2017, a new drug called radicava was made available for the treatment of ALS.

Preliminary research on animal models with ALS have shown promising results, but there is still a lack of human trials to show the effectiveness of cannabinoids on ALS symptoms. Current research is underway on the effects of marijuana on ALS patients, but the research has a long way to go.

In 2004, a survey of 131 patients with ALS found that 13 individuals had used cannabis in the last 12 months. Despite the very limited survey responses, the individuals who took cannabis said that it reduced symptoms of appetite loss, pain, excessive saliva production, spasticity, and depression. Patients reported that they experienced the longest relief (two to three hours) for depression.

In 2005, researchers tested the effects of cannabinol (CBN) on mice with ALS. Researchers found that the subcutaneous treatment delayed the onset of the diseased, prolonged neuronal cell survival, and reduced progression of the disease. Apart from this clinical trial, other trials have shown cannabis is effective at reducing other symptoms associated with ALS including pain, appetite loss, trouble sleeping, and more.

In a 2010 study led by Dr. Gregory Carter, a prominent ALS researcher and clinician, scientists reviewed the clinical research on the antioxidative, anti-inflammatory, appetite-stimulating, analgesic, neuroprotective and muscle relaxing qualities of cannabis. Researchers also reviewed studies on mice with ALS and concluded that more clinical trials of cannabis were needed for the treatment of ALS. A separate review in 2016 also called for more comprehensive clinical trials.

Currently, one trial is being performed in Queensland, Australia at the Gold Coast Hospital. The randomized, double-blind, placebo-controlled study is treating 30 participants with ALS. Some participants will receive a 1:1 ratio of CBD oil in capsule form. The study’s estimated completion date is January 2021.

ALS is a major cause of nerve damage due to oxidative stress and overactivation of neurons. Cannabis has been shown to have antioxidant effects and glutamate-inhibiting properties that may spare neurons from certain death. Until we have more solid research, ALS patients should consult with their doctor before taking cannabis for their treatment.

Get the latest marijuana as medicine information from top cannabis doctors at the premier medical marijuana college today.