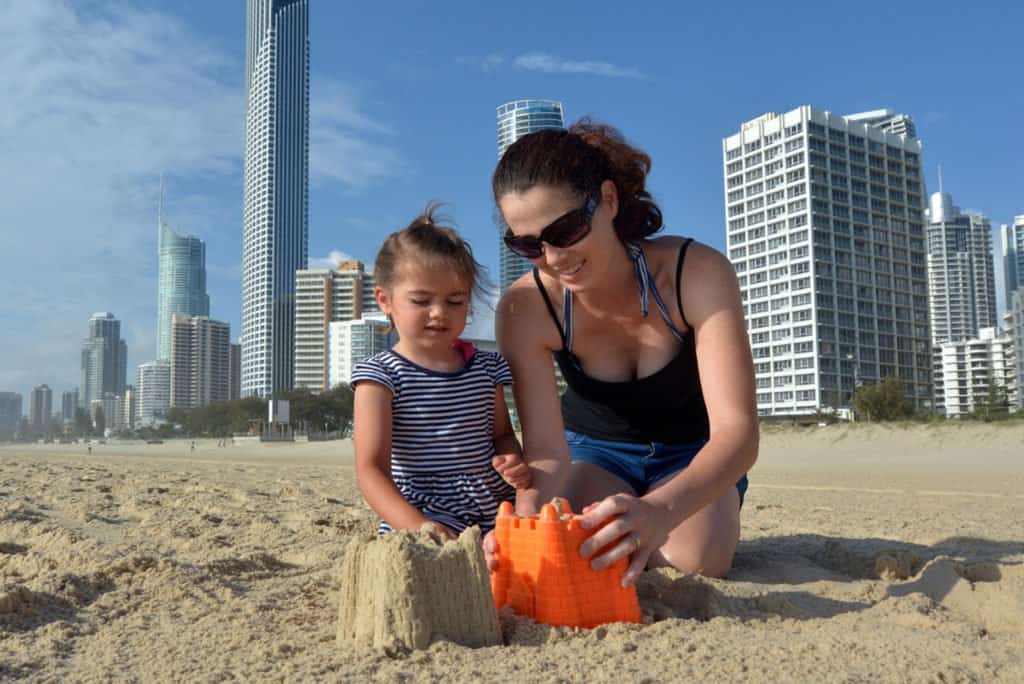 The use of cannabidiol (CBD) is now legal, and an increasing number of people are recognizing and seeking the health and medical benefits it provides. CBD is one of two cannabinoids with the most uses and commercial value in the modern cannabis industry. The other big cannabinoid, tetrahydrocannabinol (THC), is the active ingredient in marijuana that causes a psychoactive effect. Both CBD and THC effectively treat a range of physical and mental conditions in humans, but some people have an aversion to the “high” that marijuana produces, so CBD makes an excellent option. Although CBD does not get you buzzed in the sense that marijuana does, it definitely provides a feeling of mild relaxation and helps ease anxiety and depression—to mention just a few of its benefits.

CBD use is not only becoming increasingly popular with people from many walks of life, but with their pets as well. It turns out that dogs and cats with a range of physical and mental conditions also benefit from the healing properties that CBD provides. Some of the most common uses people use CBD for with their pets largely mimic the reasons humans use this cannabis compound. There is anecdotal accounts and clinical studies that indicate anxiety, inflammation, pain, and skin conditions in pets all benefits for CBD consumption.

But what about children? Is CBD safe for kids who have physical and/or mental conditions that deeply impact their lives? It turns out that the tide is turning with regards to medical professionals and government agencies approving of CBD as an effective treatment for children. The access parents have to CBD for their children is greater now than ever before. Children with epilepsy are among those most in need for CBD. The past dilemmas that parents of epileptic kids had for obtaining CBD have been shown in cannabis documentaries Like the Weed series hosted by Dr. Sanjay Gupta on CNN. When Guptra began working on the highly regarded Weed series, he was a skeptic about marijuana use for medical purposes. Through the course of his research and interviewing cannabis users, medical professionals, and the parents of children with epilepsy, Gupta changed his mind about cannabis use and the consumption of CBD and THC to effectively treat a range of medical conditions. Gupta is now a firm advocate of marijuana use as a medicine.

Clearly, parent of children with chronic, difficult-to-control medical conditions like epilepsy are put in a difficult position and sometimes have to look beyond conventional drugs and treatments. For many of these parents, CBD has been the answer for which they were looking. Not only is CBD effective, but its use doesn’t result I the heavy narcotic effect of other medication used to treat epilepsy. Not putting young infants in a state where they are mentally impaired and unable to function in a clear-headed manner isn’t something any parent would want.

One of the compelling topics featured in Gupta’s CMM specials is the heartbreaking impact that faces the parents and families of children with various forms of epilepsy. More than one family had to leave their home states and move to Colorado in order to have access to cannabis compounds—primarily CBD—that proved effective for treating their children. When other pharmaceutical drugs failed to adequately treat these epileptic kids, cannabis was the answer. Many of the parents had no previous experience with cannabis, and they began using it for their children as a last resort. It worked. Some kids were experiencing numerous seizures per day, and cannabis treatment reduced the number of seizures to a small fraction of what pharmaceutical medications were able to accomplish.

While the research into CBD as an effective treatment for epilepsy and a range of other conditions that impact children continues, the United States Food and Drug Administration (FDA) has approved a CBD drug called Epidiolex for treating children who have epilepsy. Hopefully, Epidiolex will become the first of several effective medication’s doctors can utilize for children with epilepsy—in addition to CBD products already available.

There are two major forms of childhood epilepsy that are the focus of Epidiolex trial studies. The first of them, Dravet Syndrome, (aka Myoclonic Epilepsy), is a form of epilepsy that occurs during the first year of life and impact those affected by it throughout their lives. This epilepsy results in multiple prolonged seizures, as well as delayed speech and language issues. Nutritional and growth complications accompanied by sleeping disorders are a few of the other common symptoms. Those who suffer from Dravet Syndrome require constant care, and the disease results in a mortality rate as high as 20 percent. The second form of epilepsy in the study is Lennox-Gastaut Syndrome, which often strikes during the infant years between the ages of 3 and 5. Those who suffer from this condition have tonic seizures, during which their muscles contract uncontrollably. Many of the seizures that occur with Lennox-Gastaut Syndrome strike during sleep. Symptoms of this epilepsy include confusion, loss of alertness, delayed motor skills, intellectual disabilities, and other chronic conditions. Hopefully the clinical trials of Epidiolex for these forms of epilepsy will provide positive results and a brighter future for those infants who suffer from them, as well as hope for their families.

The use of CBD for autism—including children afflicted with it—also shows promise for those diagnosed with it. Parents of children with autism who use CBD as a treatment for them report improvements in their kids after CBD use. These parents are quick to maintain that their children were not cured of autism, but that CBD minimized their symptoms and made life more manageable. The ability of these children to function during day-to-day activities improved significantly and provided them with a better quality of life. Although reports of the benefits of CBD from parents of autistic children are anecdotal rather than clinical, they provide hope nonetheless.

Those engaged in scientific studies with CBD and animals report that this cannabinoid influences autistic behavior. Some scientists are now investigating whether the same results can occur with autistic humans. Upcoming studies utilizing placebos and CBD will provide further insights into its effectiveness with autism. These studies will utilize synthetic CBD rather than natural CD extract, so the effectiveness of the synthetic form will be interesting. The hope is that the synthetic CBD will prove effective for the more serious symptoms of autism like aggressive behavior, hyperactivity, persistent repetitive behaviors, and self-injurious behaviors.

During April of 2019, Colorado Governor Jared Polis signed a bill to authorize medical marijuana use for autism in his state. The bipartisan bill will hopefully provide treatment options for those who experience autism spectrum disorders, including Asperger Syndrome and other developmental disorders. Although CBD is just one of the cannabinoids found in medical marijuana, it is an important piece in a complex puzzle, and progressive treatment measures like this are necessary to fully understand the benefits of cannabinoids as medicine.

CBD is now widely available in a range of forms. Its effectiveness at treating children remains to be fully understood, and parents should always address the potential benefits of CBD with their children’s’ pediatricians to decide on a course of action.