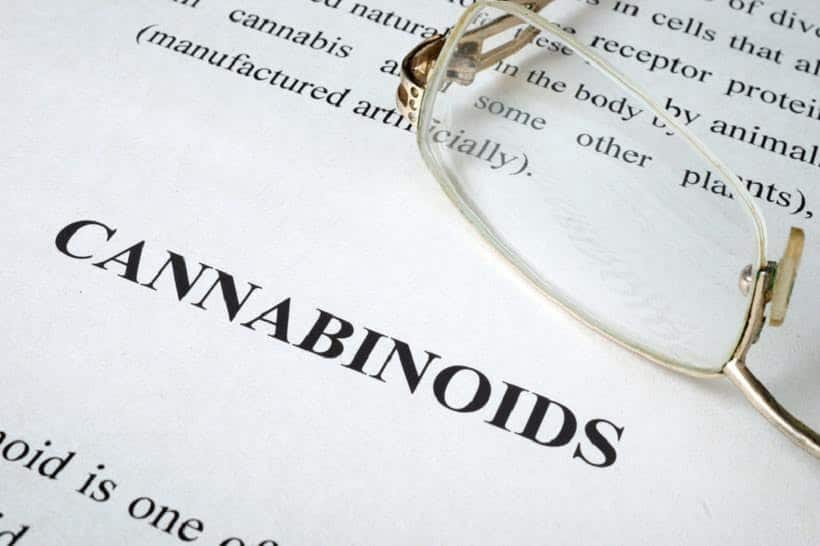 A Look At Different Cannabinoids And Their Benefits

Cannabis has become quite a treasure for many enthusiasts and part of the reason is due to its many active elements with their own special benefits and effects. The diverse cannabinoids found in cannabis have also attracted the attention of the media as of lately.

Many people want to know about the most important elements of cannabis, so we have compiled some of them here for you. However, first, let us look at exactly what cannabinoids are.

The cannabis plant has more than four hundred active chemicals. In addition, it has about eighty that are known phytocannabinoids that are able to interact with the endocannabinoid system in human beings.

There are two kinds of cannabis receptors in the human system; one is CB1 and the other is CB2, playing an essential role in several chemical processes that include appetite, emotion, memory, sleep and stress; just to name a few.

The most popular effect is the psychoactive feelings or intense high you get when you smoke cannabis that has a high level of THC. Diverse cannabinoids can produce several other effects. We have made a list of some of the common ones and the effects that they may produce in the body.

THC is known for its psychoactive elements in cannabis. It is also known to give you an intense high, especially when the levels are potent. In addition to making you high, THC has other benefits and effects.

A published Brazilian study done in 2015 indicates that THC is able to disrupt relative fear memory. It also can relieve symptoms related to conditions such as PTSD, which is post traumatic stress disorder.

THC is a good ‘band aid' for pain signals that are sent to the brain, temporarily numbing pain in several medical conditions related to certain traumatic injuries and arthritis.

THCA is also known scientifically as tetrahydrocannabinolic acid, which is categorized as an acidic with diverse cannabinoids. Its structure is similar to that of the THC, but has the potential to have varying effects. THCA does not have the psychoactive qualities as THC does. For that reason, you wouldn't get a high from THCA.

In addition, you would find THCA in higher concentrations in live cannabis because when you reap the harvest and dry the cannabis, the THCA converts slowly into THC. In the same way like the other diverse cannabinoids on our list, the THC has several benefits.

THCA is able to provide anti-inflammatory benefits just like CBD and THC does. The THCA helps to protect the brain cells in human beings against degenerative damage from certain medical conditions.

The CBD found in the diverse cannabinoids also carries with it a lot of benefits. You won't get high with CBD, THCV and THCA because of their non-psychoactive elements. CBD products help to lessen episodes of tremors and seizures. It also helps to lessen symptoms of anxiety, especially in medical patients who suffer from many socially irrational fears.

Other diverse cannabinoids include CBN, CBC, CBL and CBDA. There are also several benefits associated with each. If you really want to learn more about these diverse cannabinoids, visit the Cannabis Training University to enroll in our prestigious online cannabis courses.