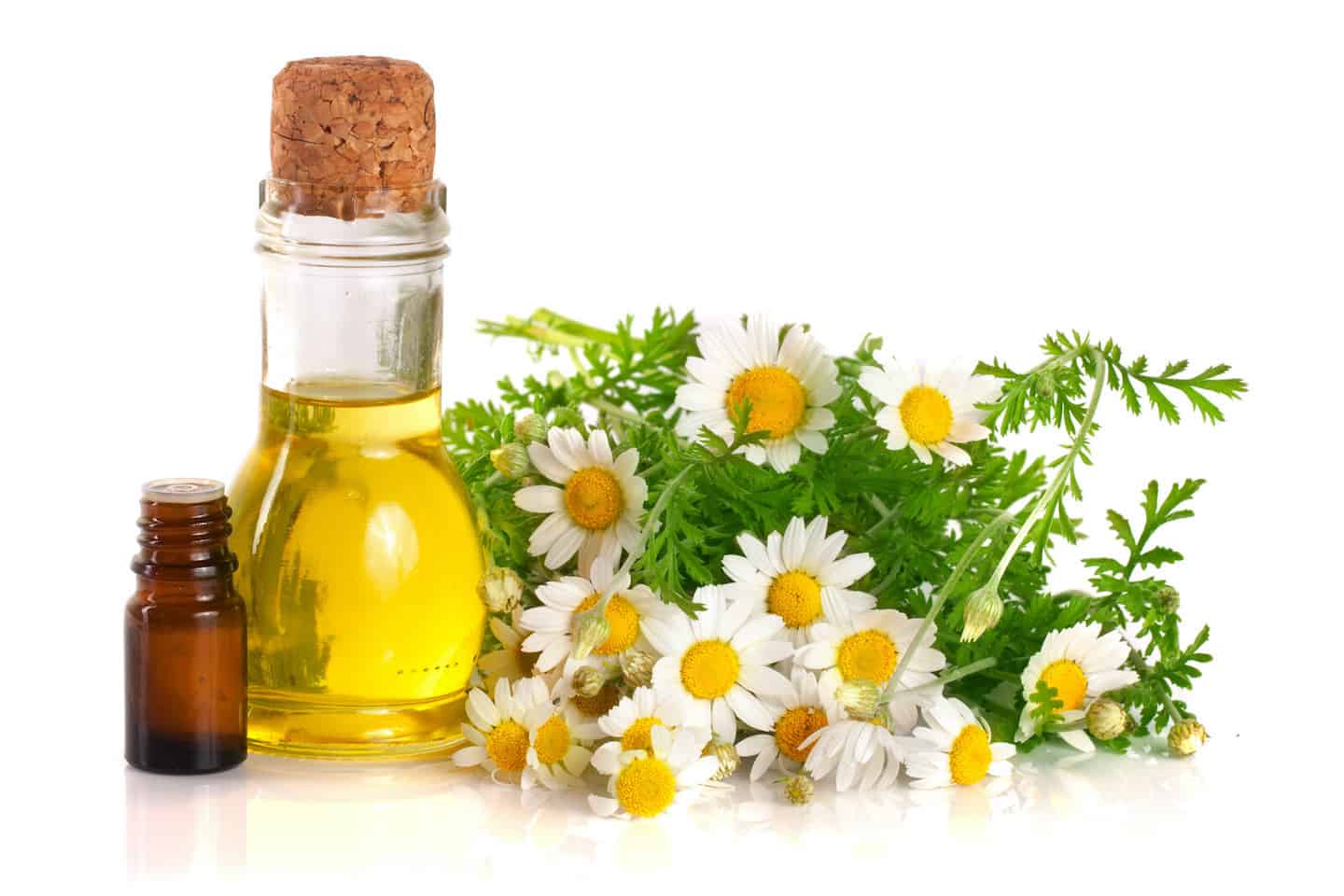 Cannabis terpenes are responsible for each strain’s unique aroma. These cannabis compounds have particular scents that combine with other terpene aromas to create a one-of-a-kind scent profile. Bisabolol is a minor cannabinoid, but it may have significant therapeutic potential.

What Is the Bisabolol Terpene?

Bisabolol, also known as alpha-bisabolol and levomenol, is a sesquiterpene with a subtle floral aroma found in the cannabis plant, sage, the Candeia tree, and chamomile. Bisabolol is commonly used as an ingredient in skincare and cosmetic products.

While bisabolol is only found in small concentrations in some cannabis strains, some seasoned users may be able to detect its unique and subtle aroma. Bisabolol has a sweet floral scent. This terpene’s floral aroma may include nutty, herbal, and peppery notes.

Bisabolol may do more than give your favorite strain a floral aroma. Several experiments on animal models suggest that bisabolol may have a number of health benefits. More research is needed into its effects on the human mind and body.

Bisabolol is known for its anti-inflammatory effects. In a 2014 study on cell cultures and live mice, researchers found that the alpha-bisabolol terpene slowed down the production of pro-inflammatory compounds known as cytokines. Bisabolol was also found to reduce skin inflammation in mice without side effects.

In a 2018 study, researchers reviewed the wound healing and nociceptive (pain sensitivity) properties of alpha-bisabolol from Candeia, a Brazilian tree with a high concentration of this terpene.

Bisabolol is thought to promote wound healing due to its anti-inflammatory, antifungal, and antibacterial properties. Bisabolol (chamomile oil) has also been used as an ingredient in wound dressings due to its antimicrobial effects.

The bisabolol terpene has been shown to provide pain relief. In a 2011 study, researchers discovered its analgesic properties when evaluating the effects of bisabolol on mice with paw edema. Research suggests that bisabolol lowered pain levels via its anti-inflammatory properties.

Some research has shown that bisabolol may have gastro-protective effects. In a 2018 study on rats, researchers found that alpha-bisabolol combined with diclofenac, an NSAID, provided synergistic effects.

Best of all, alpha-bisabolol reduced the risk of gastric damage, one of the most common adverse effects of taking diclofenac and other anti-inflammatory drugs. Diclofenac and bisabolol may be a safer treatment alternative than diclofenac alone.

In a 2017 study, researchers evaluated the behavioral effects of high doses of bisabolol on mice. Researchers found that the bisabolol terpene reduced anxious behavior. They believe bisabolol affected gamma-aminobutyric acid (GABA) receptors, known for producing a calming effect and helping provide relief for anxiety and stress.

Looking for bisabolol-rich marijuana strains? Bisabolol is found in various cannabis strains. If you want to experience its calming effects, give these cannabis strains a try:

Where Does Bisabolol Come From?

Alpha-bisabolol was first reported as an active compound of German chamomile in the 1950s. Bisabolol is one of the primary compounds found in chamomile essential oil. Bisabolol can also be found in the Brazilian Candeia tree, South African candela tree, sage, and the cannabis plant.

The Food and Drug Administration (FDA) states that bisabolol is “Generally Recognized as Safe” (GRAS). Bisabolol does not have any severe health risks or adverse effects. Speak with your doctor before using bisabolol to treat any medical condition.

Is Bisabolol Good for Skin?

Bisabolol has been known to provide relief for a range of skin conditions. Bisabolol is commonly used in skincare products due to its pleasant aroma and health benefits. This terpene ameliorates skin inflammation, reduces skin irritation, helps other compounds absorb better into the skin, and promotes wound healing.

Technically, bisabolol does have psychoactive properties but is non-intoxicating. Psychoactivity describes any substance that affects the mind. Bisabolol can affect the mind by providing relaxing effects.

Bisabolol is a relatively unknown cannabis terpene compared to heavyweights like myrcene and beta-caryophyllene, but it can be found in many cannabis strains in low concentrations. Despite its obscurity, some research has shown that it has antimicrobial, anti-inflammatory, anti-pain, anti-anxiety, and wound headline characteristics.

Bisabolol’s effects have made it a popular ingredient in the skincare and cosmetics industry. It may also help reduce the side effects of anti-inflammatory medications. Bisabolol can be found in various strains and is also used as an isolate that can be blended with other essential oils.