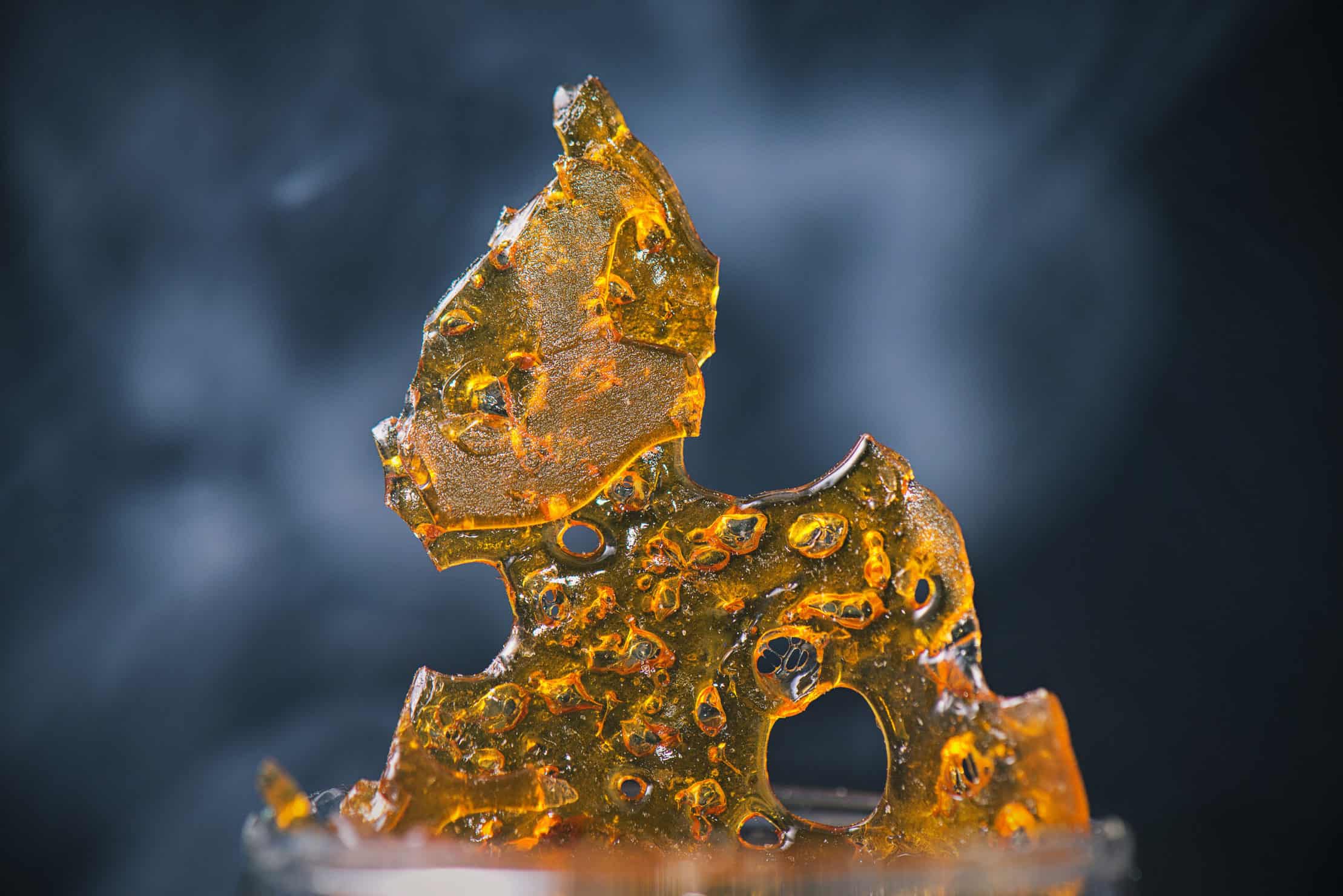 In the past few years the cannabis extraction industry has seen extraordinary growth.  Many patients and recreational users of cannabis have traded in their buds for wax or shatter or dabs or whatever else you want to call “cannabis concentrates”.

This part of the cannabis industry has grown so fast that now it even has its own holiday, which takes place on 710, or July 10th, because 710 spelled backwards is OIL. July 10th is now known as “The Day Of Dabs”.

In this article we will take a look at dabbing and some of the common terms that are used to describe the various options of cannabis extraction methods out there.

Dabs are a more potent form of hash. They are produced by extracting from cannabis plants the THC, trichomes, and resin and combining them in various forms. Compared to hash, dabs are an extreme way of extracting the potent aspects of cannabis and eliminating less useful components. Dabs often have a THC content between 60 and 90%.

How Are Dabs Done?

There are four main methods to consume dabs. The first two methods use a “rig”, which is similar to a traditional water bong but it has been modified for dabbing. Rigs utilize either a titanium, quartz, or ceramic “nail”. Users often use a blowtorch method of lighting them.

The torch heats the nail up and then a “dabber”, which is just a name for where the dab is kept.   The dab is placed on the hot surface and it erupts with smoke.  The Dab then vaporizes and the user inhales all the smoke.

The second rig method uses an “Electronic Nail” or “E-Nail” which plugs into an outlet and electronically applies heat to the nail.

The third method for dabbing is done with a portable vaporizer. The dab is places in the vape and works the same way dry herb would in a vaporizer.

The 4th way of doing dabs is the cheapest and most popular way. Simply light the stove, apply a knife to the hot heat for a few seconds until the end of the knife is hot. Then drop a small bit of oil on the end of the hot knife. Next, inhale the smoke through a tube.

Some popular manufacturers of E-Nails and Rigs for Dabbing are:

What Are Some Of The Common Names For Dabs?

Dabs go by many nicknames in the cannabis world. They are often referred to as “wax, honey oil, shatter or budder, crumble, or honeycomb.” Let’s take a closer look at some of these names and what they really are.

So what do all these names and different forms really do?  Is one better than another?

All of the above terms are different results that come from making hash oil, usually as a result from using butane to extract the most potent aspects of the plant. None are better than the other.

They are simply a result of the type of extraction used and the level of refinement. Wax and Oil are essentially the same thing, just that wax is usually vacuum purged to create a higher quality result.

How Are Dabs Made?

Dabs are made by extracting the active ingredient, THC, from cannabis using most often butane as the solvent, also known as Butane Hash Oil. The butane is purged at the end of the process, ideally leaving no traces in the final product. Dabs have a hard, wax-like appearance.

One of the leading companies in the area of equipment for dabs is BHOGART from California.  BHOGART manufacturers what are known as “closed loop” multi-solvent extraction technology.  They sell various sized units, ranging in price from $1500 to $9000.

All of Bhogart’s closed loop extractors rely on the use of an external high-powered pump. These pumps are like using a pressure washer to cleanse all of the valuable oils from plant matter and increase the speed at which extraction and recovery happen. Unlike passive systems which are slow and incapable of recirculating the solvent to ensure a thorough extraction and good yield.

The way that it works is the buds or trim of dried cannabis is placed in the long tubes. Bhogart has machines that hold a pound of bud or trim, all the way up to ones that hold 10 pounds.

The general expectation of each “run” or use is that the end result will be 10% of the bud or trim, meaning if you use the 10 pound unit and fill it with 10 pounds of bud or trim, it will yield 10% of that, or 1 pound of wax. The machines need butane to operate. The butane is fed to the machines through cans and makes its way through the many lines.

It should be mentioned that using butane to make concentrates is not without its share of potential problems. People have blown up, burnt down their houses, and caused injuries as a result of trying to use butane for cannabis extractions. Butane is Highly Flammable. Anyone using it should do it outdoors only. Butane gas weighs more than air. If using it inside in a room without proper circulation it can easily blow up.

ANYONE INVOLVED WITH BUTANE EXTRACTIONS SHOULD DO IT OUTSIDE, WEAR GLOVES AND SAFETY GLASSES, AND HAVE A FIRE EXTINGUISHER NEARBY!

Apart from the potential dangers of using butane, there is also the possibility that ingesting any amount of it is not healthy.  When amateurs make BHO, they typically buy cans of butane normally used to refill lighters. These cans are not always pure butane, often rather a mixture of butane, isobutane, and propane.

Some of the cannabis industry's top-rated extraction machine manufacturers are: