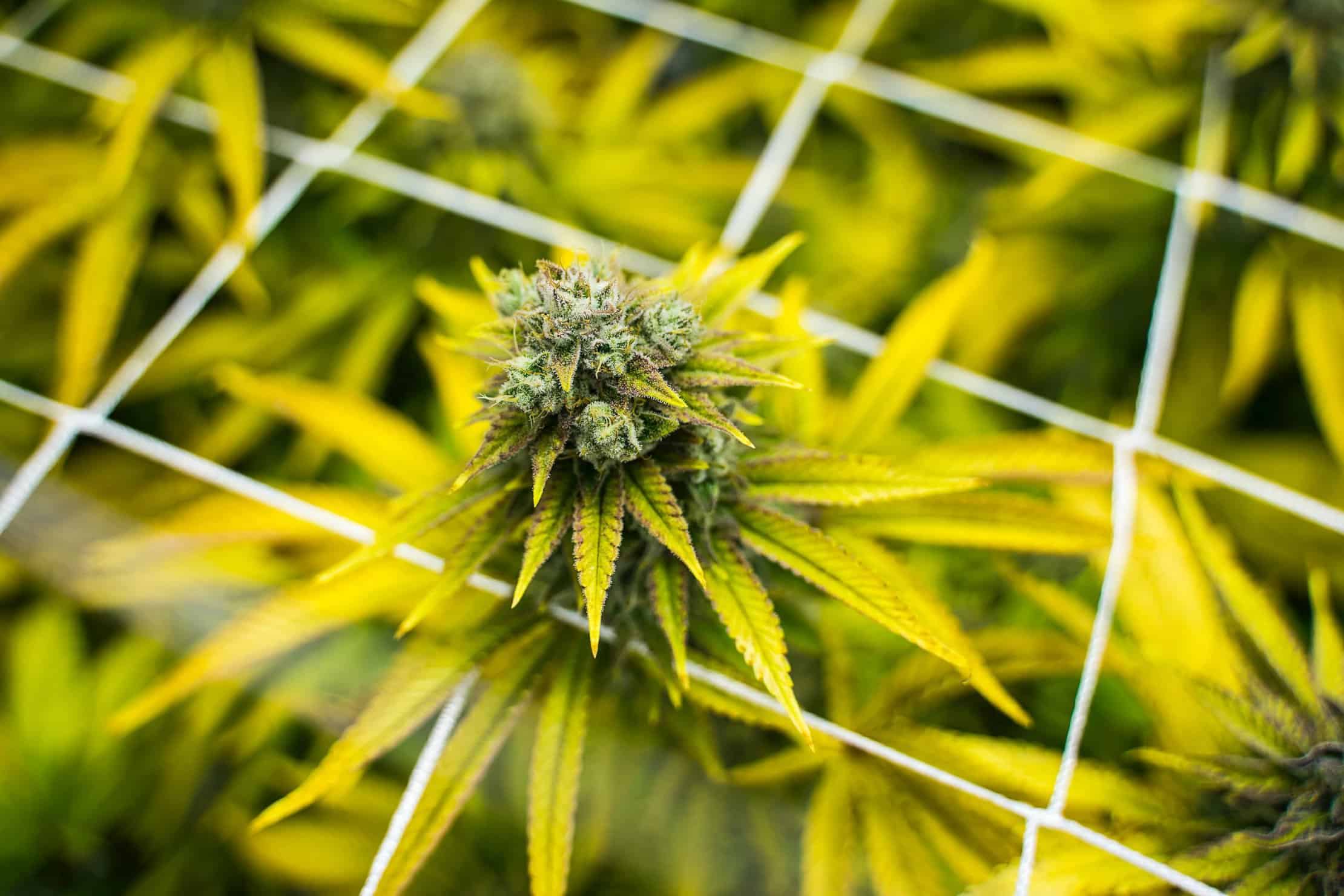 On Question 4, Maryland voters approved the possession and use of cannabis for people 21 and older starting on July 1, 2023. Under the new law, adults can possess, use, and grow cannabis for personal use.

At the moment, cannabis is decriminalized but not entirely legal. Currently, possession of up to 10 grams of cannabis is punishable by a civil fine of up to $100. From January 1 to June 30, 2023, the decriminalization limits will increase up to 1.5 ounces.

Here is what you need to know about legal cannabis in Maryland:

A companion bill passed alongside this legislation outlines the steps necessary to regulate cannabis and includes a provision that automatically expunges prior cases where possession of cannabis is the only charge. The provision also allows people in jail for cannabis to petition for resentencing.

In Missouri, voters approved Constitutional Amendment 3, which legalizes the possession and use of cannabis for people 21 and older. The results of this vote are particularly important because Missouri is the first mid-western state to approve a citizen-effort to legalize recreational cannabis use.

Missouri residents can't buy cannabis quite yet. The earliest this can happen would be February 6, 2023. First, the Missouri Department of Health and Senior Services must issue licenses to established medical cannabis businesses by February 6. Once approved, dispensaries can start selling right away.

The state plans to issue micro business licenses to small dispensaries across the state's eight congressional districts by the end of 2023.

The measure also creates a program designed to review cases and automatically expunge charges of non-violent cannabis offenses except for cases involving selling to minors or driving under the influence.

North Dakota voters opposed a measure which would legalize the possession and use of cannabis for people 21 and older. North Dakota is an extremely conservative state who has twice rejected a measure to legalize recreational cannabis. The measure would have become legal 30 days after approval and allowed adults to possess up to 1 ounce of cannabis.

Arkansas Says No to Cannabis

In Arkansas, Issue 4 was rejected by voters. The measure would legalize the possession and use of cannabis for people 21 and over and authorize its commercial sale. Arkansas, like North Dakota, is a conservative state. Issue 4 faced an uphill battle to gain a majority of voter approval.

Under the proposed measure, the legalized market would have been open only to medical cannabis dispensaries. The law would not allow for home cultivation or automatic expungement of prior cannabis offenses. In addition, it did not have social equity provisions that would help those communities most affected by the war on drugs.

Measure 27 failed, which would legalize the possession and use of cannabis for people 21 and older. This marks the second time a cannabis measure was up for a vote in South Dakota. In 2020, voters passed Amendment A. This time, voters did not support the measure legalizing adult-use cannabis.

Cannabis Legalization Is on the Rise

Stay on top of the latest changes in cannabis law across the country and world with CTU’s cannabis industry blog. For a comprehensive cannabis education, enroll in our Master of Cannabis certification program. Enroll at Cannabis Training University today!