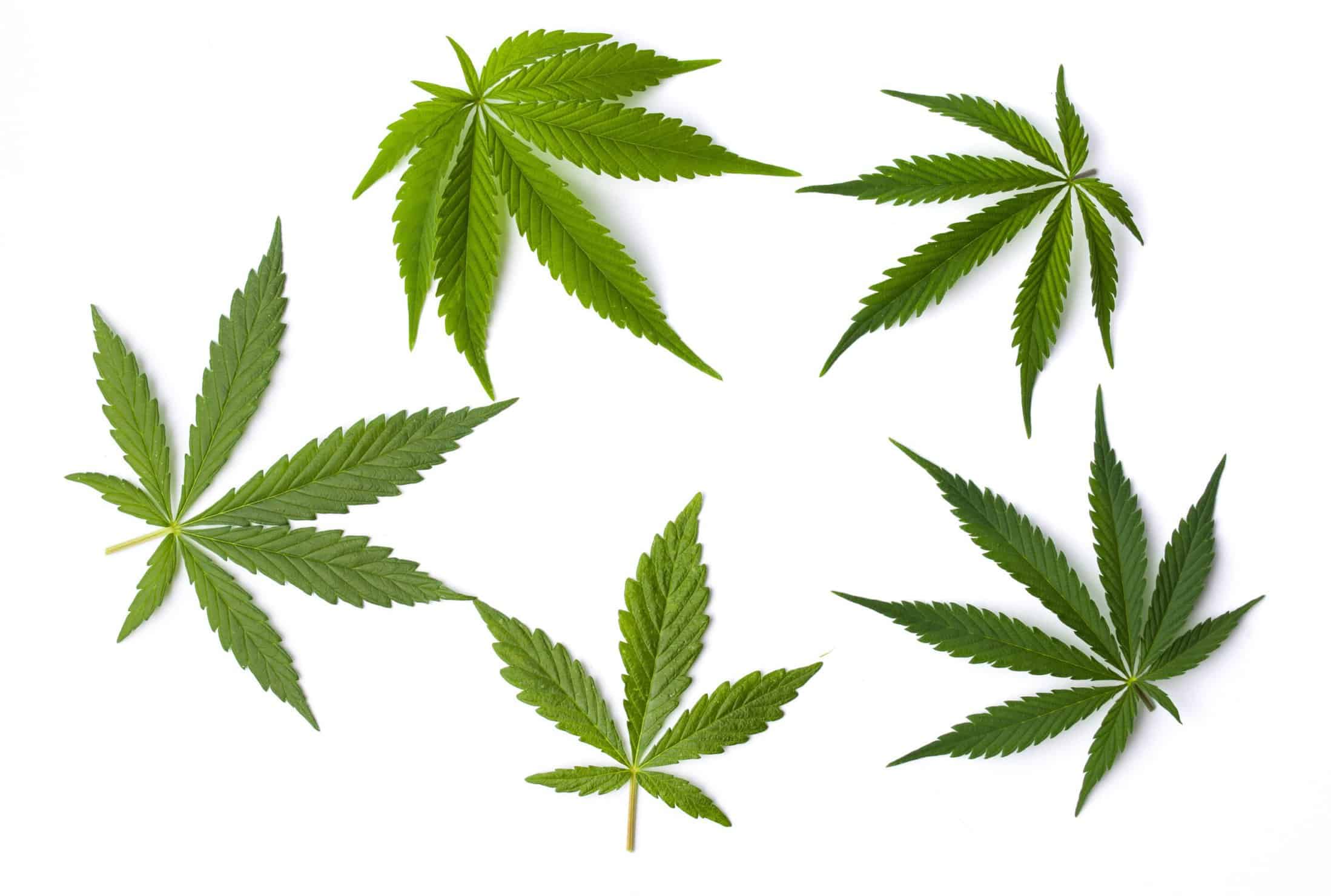 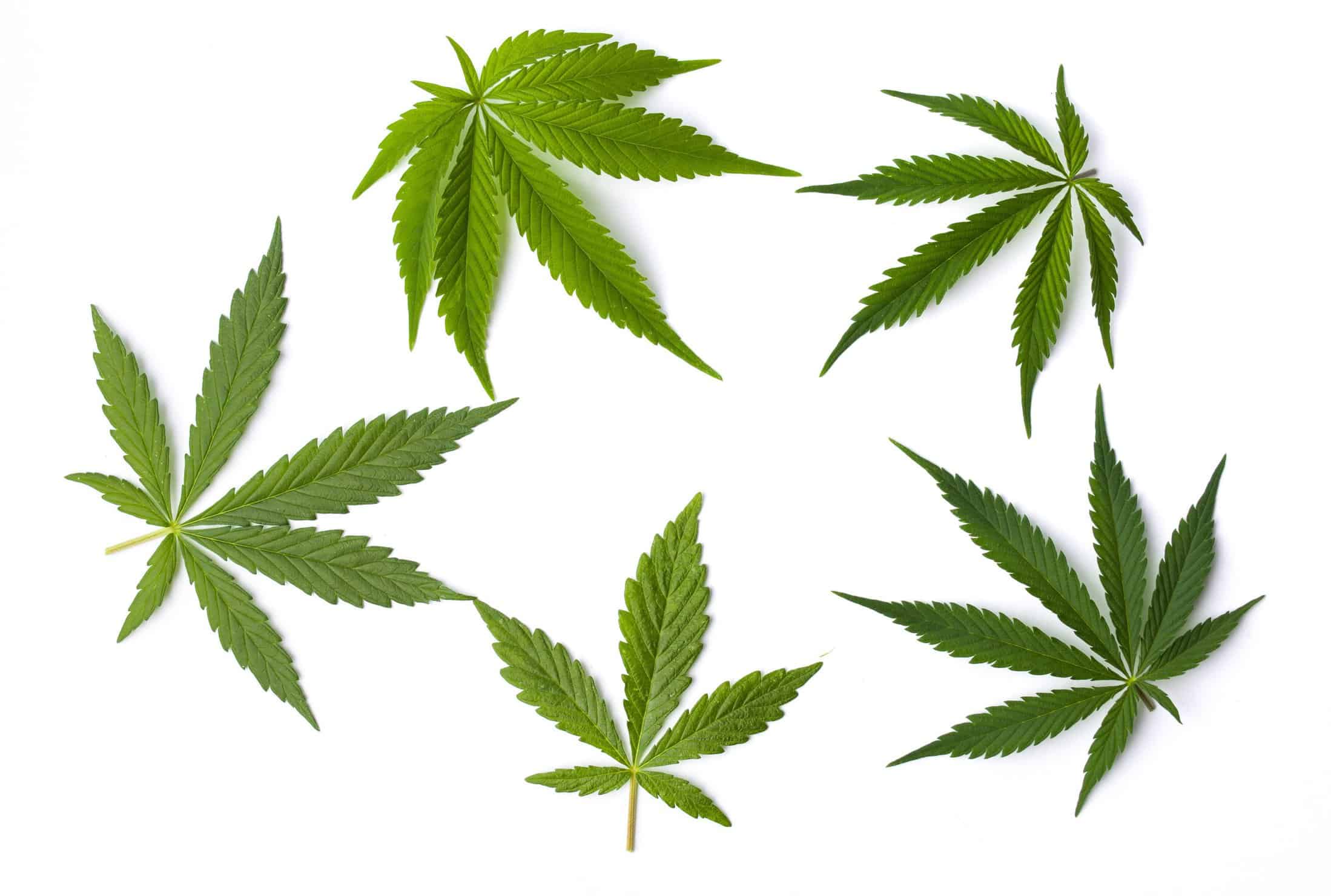 We’ve all heard them. Inaccurate perceptions and beliefs about cannabis seems so pervasive and ingrained in American society that it seems nothing will eliminate them—even with ample evidence to debunk them. It seems that some people have formed strong opinions about marijuana, and nothing will change them.

Even the word “marijuana” has its share of baggage. For many people, it immediately brings to mind images of the illicit drug trade and illegal activities that lead the youth of our country down a perilous path. Indeed, even the instantly recognizable image of a cannabis leaf is practically the poster child for illegal drug use.

Part of the misunderstandings that still exist today were perpetuated by the United States government back in the 1930s largely due to the efforts of Harry J. Anslinger, who headed the Federal Bureau of Narcotics (FBN) beginning in 1930. Anslinger led a push to make all recreational drugs illegal. He claimed that marijuana caused people to act irrationally and commit violent crimes. The FBN even produced propaganda films supporting Anslinger’s views, and he was very outspoken about his cannabis views, often speaking to the press about the evils of marijuana.

Cannabis propaganda continued in following decades, and it was quite effective. Otherwise cannabis myths would not still persist. Old films like Reefer Madness, released in 1936, were made to scare American people away from cannabis use. Today, however, the film is considered a comedy that’s so removed from reality that it’s ridiculous. It must have made an impact on older generations, however, because many senior citizens and some conservatives from later generations still harbor a wary misunderstanding of cannabis that began with this film and other propaganda.

Clearly, when it comes to cannabis, old myths die hard.

Cannabis Is a “Gateway Drug”

At the top of the list of popular marijuana myths is the still-pervasive belief that cannabis is a gateway drug that’s the first step toward a life of addiction and unhappiness. Myths like these are things our parents or grandparents told us, and no doubt they believe them because that’s what they were told when they were young. This results in a dangerous cycle of perpetuated myths that transcend generations.

Coupled with this gateway drug myth—and often piggybacked on it—is the idea that cannabis is physically addictive. There is simply no evidence to support this belief. Cannabis reacts with the body in unique and interesting ways. Each person’s endocannabinoid system has receptors that interact with cannabinoids in various complex ways, but there’s no evidence that cannabis use creates physical addiction in the way that alcohol does. Alcoholics who try to get off the bottle can experience detox tremors (DTs), a sure sign of physical addiction. Likewise, opiate addiction results in profound addiction and withdrawal for those who try to stop suddenly after extended use.

This is not to say that extended regular use of cannabis can’t impact a person’s life, which is a condition known as cannabis use disorder. For those who use cannabis for medicinal and recreational purposes, however, a balanced lifestyle that limits consumption to something other than chronic ongoing use each and every day, there is no risk of developing a problem from consuming it.

Cannabis use, however, does not cause a craving to try other, physically addictive drugs like alcohol or opiates. Although some of those addicted to these harmful drugs may have a background of cannabis use, cannabis did not cause their later addiction to other substances.

Although cannabis does alter brain function and can cause temporary memory loss for people who are under the influence, there is no evidence that marijuana kills brain cells. This old myth has origins from a study conducted on monkeys by Dr. Robert G. Heath, who claimed he found brain damage in three monkeys that were given very large doses of cannabis.

Two later primate studies by Dr. William Slikker (National Center for Toxicological Research), Charles Rebert, and Gordon Pryor (both of SRI International) that were more controlled and conducted on larger populations of monkeys were unable to replicate Dr. Heath’s findings. Neither study was able to detect physical damage in the brains of monkeys that had received high doses of marijuana daily for a year. Human studies conducted on heavy marijuana users in Jamaica and Costa Rica found no changes in brain physiology.

Interestingly, studies conducted on excessive alcohol consumers had different findings and have been linked to brain damage.

All Cannabis Is Identical

This notion is completely ridiculous, as anyone with experience consuming various strains knows. Unlike alcoholic beverages, which all have the same active ingredient at various levels (just compare the potency of beer and grain alcohol), cannabis consists of hundreds of complex compounds. True, potency can vary, and some cannabis has a stronger psychoactive effect than others, but that’s where the similarity to alcohol ends. Cannabinoids like the two major ones, tetrahydrocannabinol (THC) and cannabidiol (CBD), interact with the body in various ways and interact with cannabis terpenes to cause a variety of effects, a situation known as the entourage effect.

The various terpenes and cannabinoids found in marijuana are different with every strain. Just consider pure indica and sativa strains. Most cannabis enthusiasts have a preference for the very real reason that each is decidedly different from the other. Sativa consumption results in the upbeat, motivational, creative, and focused cerebral “high” many people appreciate for daytime activities and creative endeavors. Indica consumption, on the other hand, results in something quite different. Indica or indica-dominant strains cause a relaxed, almost sedative body effect that tends to slow people down to a calming state, both mentally and physically. It’s indica that results in the unmotivated “couch lock” state indica lovers appreciate after a long day.

Although cannabis naysayers may cling to the notion that cannabis is all the same, any fan of marijuana knows better.

Cannabis Has No Medicinal Value

This old myth is so pervasive that many closed-minded people continue to believe it, although the jury of public opinion—and even medical doctors—reflect something quite different. In fact, the majority of the United States now has laws on the books allowing medical use. Exactly 32 states allow the use of medical marijuana, with Utah and Missouri most recently passing laws to legalize marijuana. Even the country of South Korea recently made moves to legalize marijuana for medical purposes.

There is scientific evidence that cannabis has a wide range of medical applications. Cannabinoids like THC and CBD can reduce swelling and inflammation; relieve pain; aid insomnia; boost appetite; reduce eye pressure that results in glaucoma; reduce anxiety, muscle tremors, and epilepsy; serve as a bronchodilator that aids asthma sufferers; and serve several other purposes often treated by pharmaceutical drugs, including dangerous opiates.

This old myth simply isn’t true, especially for those who use vaporizers to consume the drug. Although cannabis contains some of the same chemical compounds as tobacco, it’s also known to have anticarcinogen properties.

Research has led to changing views about the danger of marijuana on human lungs. Present thinking ranks it as less dangerous than tobacco. While the profoundly negative pulmonary effects of tobacco on lungs is widely known, the same does not hold true for cannabis, despite what some people may say. For those who consume cannabis in tincture or edible form, there is zero impact on human lungs.

Although common myths regarding cannabis still persist, as cannabis legalization and acceptance continues to spread worldwide, no doubt they will decline. Old propaganda and inaccurate assumptions have led to a wide variety of misunderstanding about cannabis use.

It just goes to show; don’t believe everything you hear!