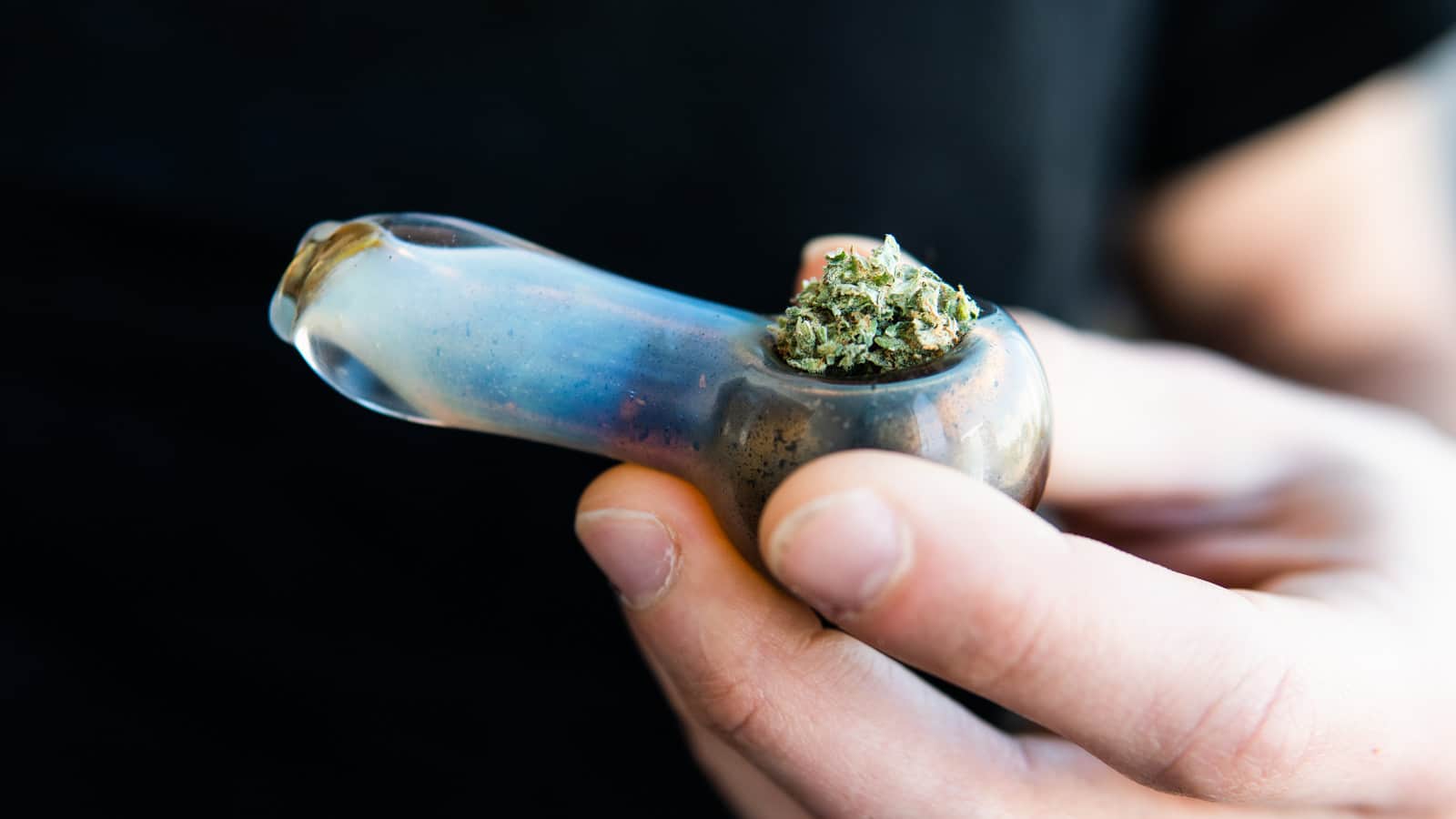 Reinvention of the Cannabis Pothead Users

Marijuana is now legal in a wide range of jurisdictions and it is being accepted by many as a recreational and therapeutic option.

In fact, older folks are jumping onboard and each can be labeled a cannabis pothead. The demographics of senior citizen using marijuana for recreational and medical purposes have grown in high numbers.

For many of these people who have experienced strict prohibition of marijuana use or those who can be called a cannabis pothead, these days have them feeling different, especially since legalization has afforded more use of cannabis. And it doesn't matter what age you are as long as you are an adult.

The view of legal marijuana does change each day, but the years of being prohibited have made many users and non-users perceive things differently. Legalization has brought us to the point where most people will have a better understanding of the new players and the expectations. Let us look at cannabis pothead users and the reinvention that is taking place right before our eyes.

The Main Role of Cannabis

Despite the major role that cannabis plays in shaping how we perceive things in the world, twentieth century prohibition policies obscured the true benefits of weed. It was thought to be hazardous, dangerous and had no value to the user. Soon, things began to change as non-users and those who inherited the medical benefits started to see the difference.

During the 1930s, the North American region banned cannabis. In the 1960s and beyond, many were arrested for possession of marijuana. During that time, cannabis pothead users spent longer time in jail for small offenses. Today, things have changed with the legalization of marijuana in so many different places.

Following the hippie movement, weed was a major phenomenon in the mid to late 1960s, even though, it was still illegal. More than a decade has passed and now senior citizens or baby boomers want to be a part of the legalized world of weed.

In fact, vaporizers and concentrates as well as edibles have made it more enticing for the cannabis pothead of the 1960s to have a new desire for reinvention. Even while weed was illegal, it still had a way of branding itself and today, it is no different. In order to smoke weed in the 1960s, people had to break the law since cannabis was not embraced by society.

During that time, weed was only used for recreational purposes and not medical purposes. Today, as more people benefit medically from cannabis, there are many cannabis pothead users from the 1960 that are taking notice and want to be a part of it.

However, since legalized weed is prevalent in more states, there has to be an adjustment and reinvention. No longer do cannabis pothead users have to hide and consume weed once they live in a state where it is legal. The use of marijuana by the cannabis pothead today means that their privacy can still be maintained as it was in the past. No one will judge you for smoking pot as was the case in the 1960s. It is now more socially accepted since legalization has occurred.

Even though, cannabis pothead users may have enjoyed the effect of their believed marijuana plant as a way for communal gathering, there are a few of them must have felt cheated when they found out that it was going to go legal.

All these years, they have been hiding from law enforcement; just to smoke a joint and now, you can smoke a certain amount and even cultivate your own according to the law in the state where it is legal. All that matters now is that it is legally available and so it is time to go through the reinvention process.