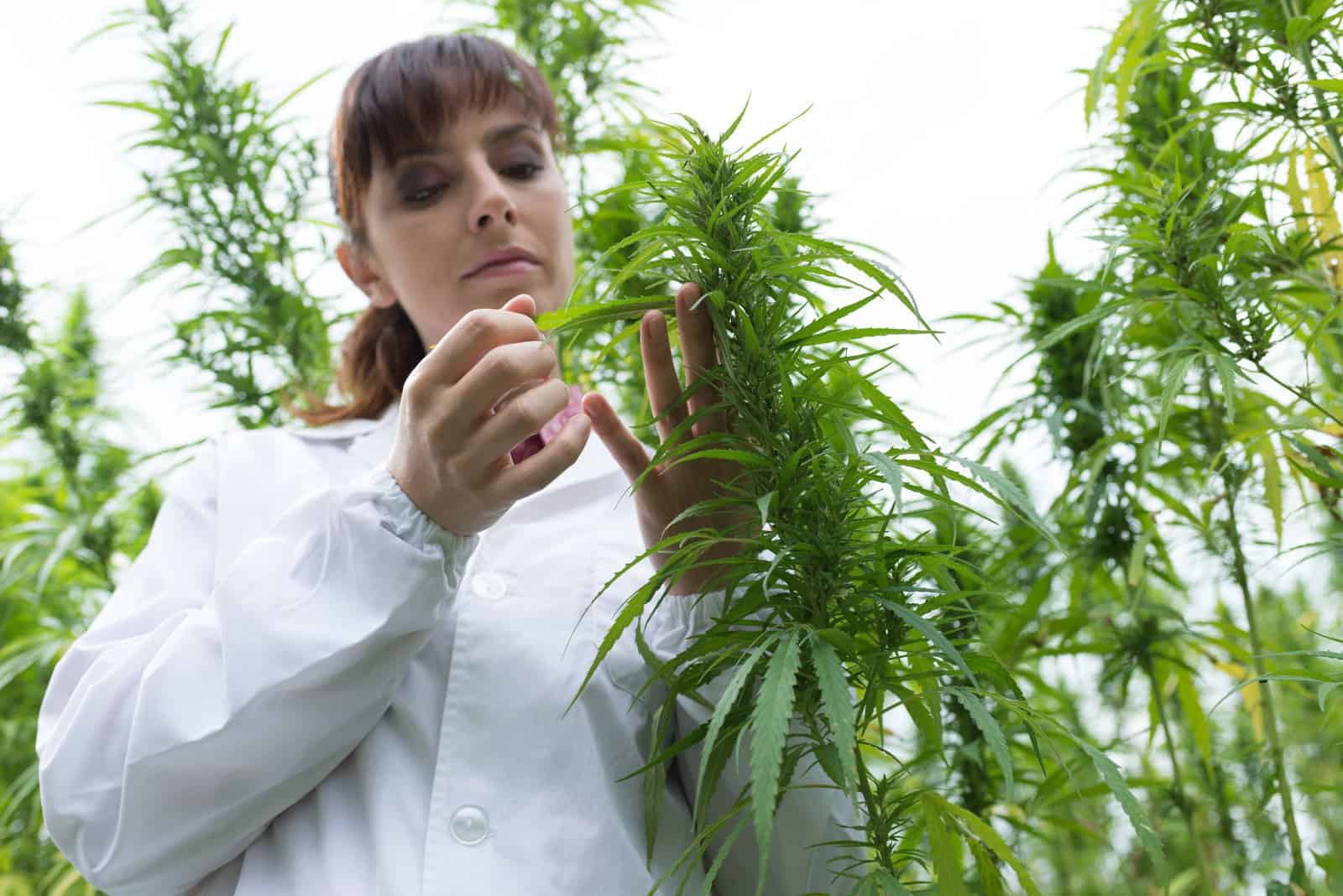 Cannabis Questions That Researchers Have Asked

For scientists, cannabis is a whole new area of expertise. These scientists are curious and anxious about researching the plant, but access to it is largely due to the fact that it still remains on Schedule 1 of the federal government's dangerous substance list.

In the industry's embryonic stages, categorizing marijuana into sets by the plant's natural content seems to be a long way off. However, it goes without saying that many people are reassured of the benefits that cannabis provides to their health, but in order for the industry to deliver the wishful outcome, it will depend on how several of its active ingredients found in the plant interact with each other.

To connect with the user's experience, researchers are going to need to designate other classifications other than Indica and Sativa strains. In other words, there should be room for more exploration in ‘chemotyping' and other processes.

What is chemotyping? This is the process, which places marijuana into classifications based on their noticeable chemical composition. These groups have to be correlated with the right pharmacological properties. In so doing, it would be possible for the cannabis industry to have some kind of quality product control; providing an avenue to attain personalized medicine.

There are many medical marijuana cultivators that produce strains that are more hybrid sand contain several properties that you would find in indica and sativa strains. So one of the cannabis questions for researchers is when will they get to explore this to the extent that it will help to formulate the truth.

One of the cannabis questions is how to personalize weed so it can be accepted and used by both the novice and the seasonal marijuana consumer. The future of the industry will depend on this revelation. Personalizing cannabis and using the chemotyping process are two ways to approach this so as to establish marijuana in the mainstream as medical treatment options. If you considered the debate over the efficiency of cannabis to be intense in the past, think again.

It will be more intense when heavy research is conducted freely by scientists and researchers from reputable institutions. This will be even more apparent when the federal government gives researches legal access to the marijuana plant.

Cannabis questions will always abound because there are people who are still skeptical of its benefits void of research. Some are even considering that there are risks to its consumption, even though, there are evidence that show how much benefits the marijuana plant has, especially in fighting against chronic diseases.

Many advocates think that more evidence will definitely emerge in the near future on the potential uses of weed, but this might still not quash the debate. It is going to be a wait and see game.

So many scientists are asking the cannabis questions because of their need to do genetic testing with various users so they can see the effects of the marijuana plant. Some testing is currently being done by specific Universities and laboratories, but they are mostly done in secret; away from the eye of the public.

If marijuana is fully legalized throughout the entire United States, it would give researchers the ‘go ahead' to do other testing. Learn more on the answers to cannabis questions by visiting the Cannabis Training University's marijuana courses online.