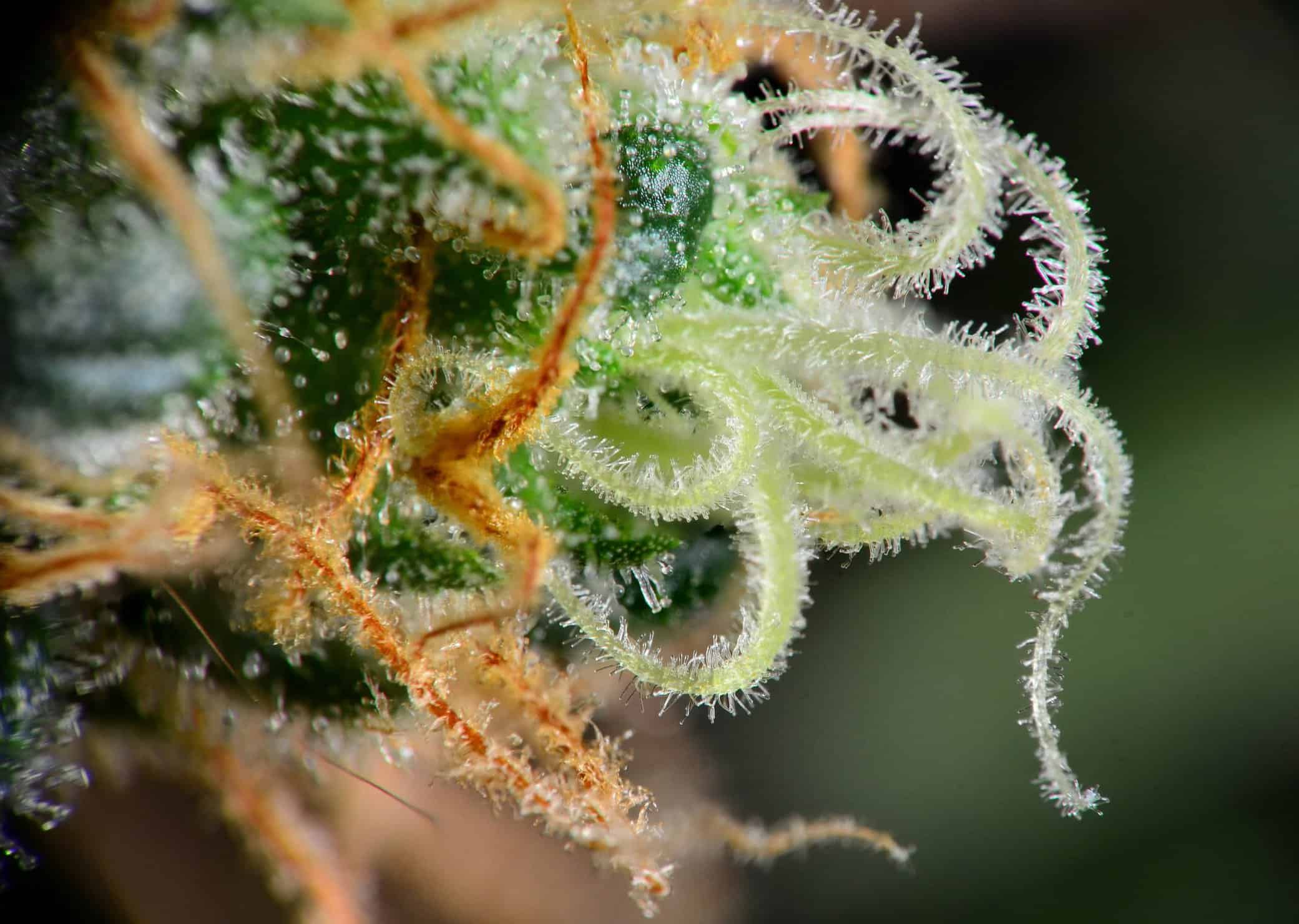 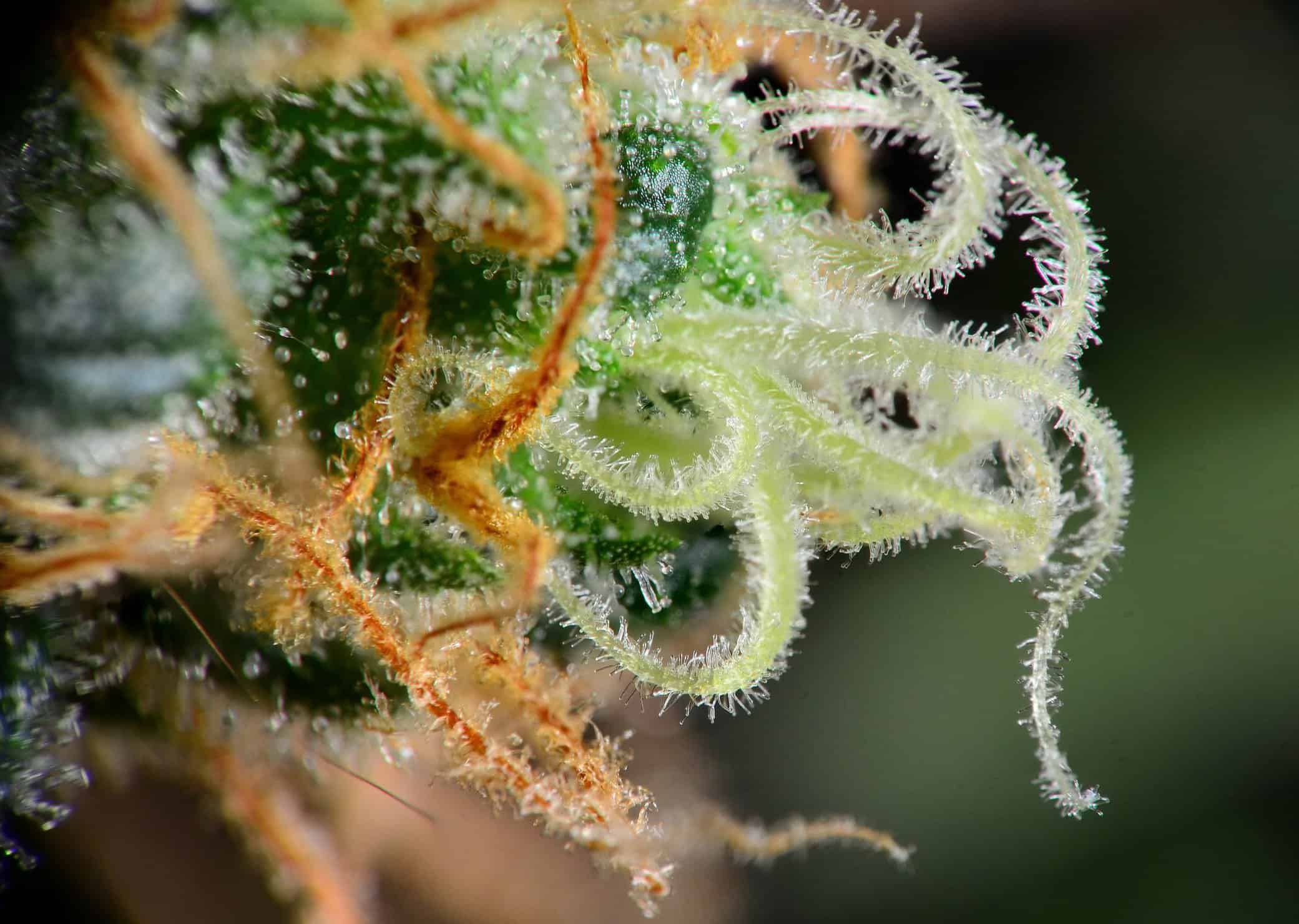 The high potency of today’s cannabis is a popular topic of discussion among both industry insiders and consumers—especially those with experience smoking marijuana decades ago. There’s no denying that current cultivars pack a wallop, but the topic of cannabis potency requires a bit of evaluation and clarification. What exactly do we mean by “potency”?

If the definition of potency relates to tetrahydrocannabinol (THC) levels and its effects, then the answer is definitely yes. The United States government has a history of testing illegal marijuana seizures for THC since the mid-1970s, with progressively higher amount of THC found since that time. Research and testing indicate THC levels have increased dramatically from 1975 to 2003. You have to remember that the cannabis tested was likely not of the finest quality.

More recent federal studies conclude that “the potency of illicit cannabis plant material has consistently risen over time since 1995 from approximately 4 percent in 1995 to approximately 12 percent in 2014.” Again, while these findings indicate that THC levels are steadily increasing, the most potent cannabis likely remains in the research and development departments of today’s legal cannabis industry.

The cannabis space is fueled by THC and CBD products. Since CBD doesn’t get those who consume it high like THC does—and it even counteracts the effects of THC—cannabis products high in CBD might not fall under everyone’s definition of “potent.” Regardless of this, a growing market exists for this cannabinoid because of its healing qualities and beneficial effects.

Also, high THC levels are not the only thing to consider if seeking out the most “potent” cannabis. Other factor come into play that profoundly impact the overall consumption experience. The significance of what terpenes contribute can be huge. The interaction between THC and terpenes is a fascinating and emerging filed of study. The manner in which THC and terpenes interact, known as then “entourage effect,” can profoundly impact the overall experience.

Today’s cannabis connoisseurs are not necessarily looking for the highest THC levels as the sole factor when deciding on their favorite strains. The importance of terpenes often ranks high as well. Consider alcohol, another mind-altering legal product, as a good analogy. Although Everclear® is sold at two alcohol levels and can be found at 95 percent (190 proof), a connoisseur of fine spirits might well opt for a well-aged single malt scotch instead. Is the Everclear more potent? Of course, but potency isn’t everyone’s criterium for what defines a rewarding liquor experience. The same holds true for cannabis. Many cannabis consumers share the same approach when deciding which strains to buy.

Because marijuana is now legal in many areas of the country, there are professional cultivators working hard to deliver top-grade cannabis. They no longer have to work covertly, in the shadows, in fear of being arrested. Quite the contrary, they now have large budgets, state-of-the-art equipment, and ideal grow spaces to devote to their efforts. People who enjoyed cannabis back in the ’60s and ’70s have experience with a very watered-down version of what people enjoy today. Here are some key reasons for the increases in cannabis potency from what was once considered “good cannabis”:

Clearly, today’s breeding, cultivation, curing, and storage methods are far superior to that of illegal, smuggled cannabis. Cultivators are now proud to put their names on high-quality flower, and their reputations are built on what they produce. Any inferior or tainted legal marijuana is traceable and reflects poorly on those who cultivate and market it. Illegal cannabis cultivators and smugglers wanted to remain as anonymous as possible, with no repercussions for tainted or inferior product.

A Bright and Potent Future

As cannabis legality continues to take root and grow across the country, cultivation practices and distribution of elite strains will increase as well. The preservation and improvement of old favorites will ensure that they will be around for future generations, and the creation of new strains will guarantee a ready supply of new, interesting genetics. The list of high THC and CBD strains will continue to grow.

Although the date of fully legal cannabis on the federal level in the U.S. is difficult to predict, the strong trend toward legalization at the state level makes it apparent that federally legal cannabis is on the horizon. When that day comes, and marijuana is treated as a publicly traded commodity, further refinement and improvements—including even higher cannabis potency—seem inevitable.

Those who work in the industry, particularly as budtenders in the retail sector, should evaluate the knowledge and experience of customers and advise them appropriately about the increased cannabis potency on the market today, particularly the elite strains that carry a company’s top-quality rating. Likewise, if you have family or friends who haven’t used marijuana in years and may indulge again now that it’s legal in many areas, a word of caution may be in order. Cannabis is supposed to be a rewarding experience, so a word to the wise should suffice.

The competition for what strain is the most potent of all will no doubt rage on—which is a good thing. Competition leads to better quality overall, which is a good thing for cannabis consumers. For now, plenty of potent choices are available. We can only guess at cannabis potency levels and new strains that will occur 10 years from now.