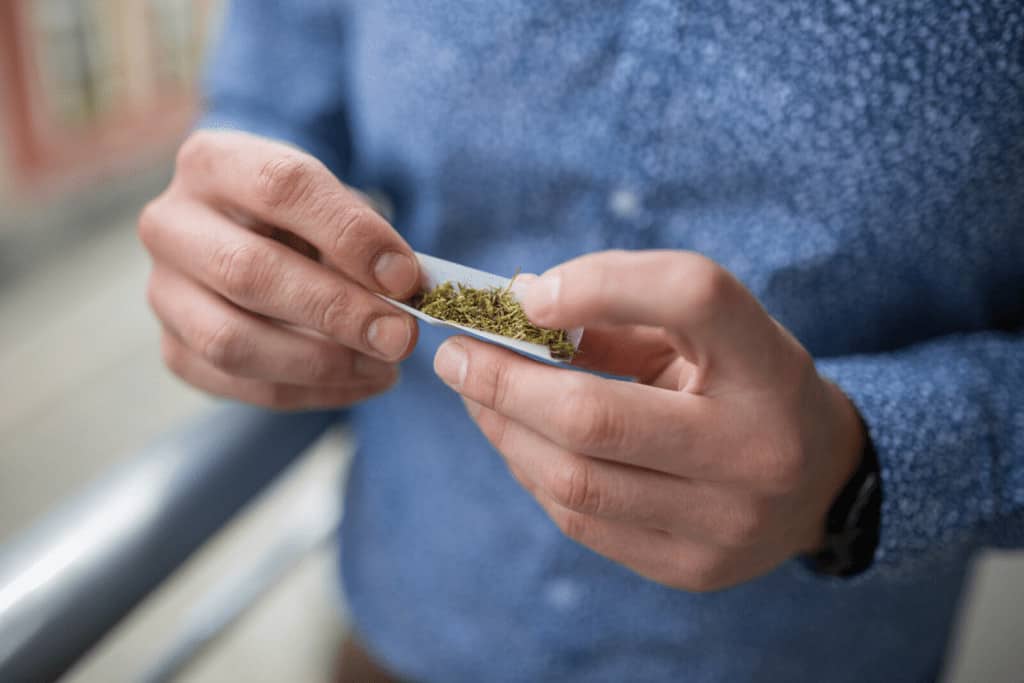 How to Discuss Cannabis Use With Others

In 2019 and in the past, there were many people that have consumed marijuana for the first time. As cannabis becomes legal in more states, the number has risen when it came to marijuana use. There are certain activities that have made this even more evident such as decriminalization, medical marijuana initiatives and the most recent legalization of weed.

With even all of this happening right before our eyes, there is still a stigma, bias, myths and misinformation associated with marijuana use and this is still causing a barrier for many people who would want to indulge for various reasons including treatment for their illnesses. Marijuana use has its many benefits. If you are acquainted with this fact, then you might feel frustrated that you are unable to bridge the gap.

Don't get us wrong. Information about marijuana use is making great strides. However, the outright conversation about marijuana is not because many people are afraid to discuss it with others, especially because the federal government still thinks of it as being a dangerous substance and illegal in their eyes.

However, it is obvious that we are in changing times and people are ready to embrace marijuana use and learn as much as they can about it. If you are a novice to the marijuana plant, you can get your information through online research, reading books and visiting a marijuana dispensary.

Even when armed with information, some people are still reluctant to try it.

The major attraction to marijuana use for most novice users appears to be how effective in treating illnesses it has been. Most people that try marijuana for the first time are quick to admit that they did it for the health benefits.

There are others that smoke it for recreational purposes too. Older folks that try it will usually do so for health benefits such as insomnia, depression, diabetes, stress, pain and much more. Cannabis is medicinal in more ways than one.

How It Is Said

If you are new to cannabis, and you want to discuss your marijuana use with a spouse, friend, partner, co-worker, doctor or associate, it is how you present the information to the listening participant.

Many people talk about cannabis as if it is a dangerous substance or a silly way to pass the time. One of the reasons for this thought process is that for years, it has been believed to be a dangerous substance by the feds and so what do you expect someone with little information about it to think?

Now that it is being embraced, it should be easier to discuss, but bear in mind that some people still have misgivings about it. So, you should start out by providing information about the benefits of cannabis use; helping people to become more familiar with it.

Yes, educate yourself about this topic so that you can educate others; dispelling the myths and the misinformation that have been around for so long.

For those with a grandmother, she might want to listen about your discussion on marijuana use, if you referred to it as “flowers” instead of “cannabis or marijuana.” For some reason, people have a negative impression of certain names. This is what history has created and so you would just have to work around the ‘name calling.'

In many cases, people will turn up their noses at marijuana use, if they are not familiar with the touch and the aroma. So, when you are getting ready for the ultimate discussion, bring some weed with you so that you can put it on display as you talk about it.

Last, but not least, you should support or advocate for the responsible use of cannabis. Don't smoke in public areas or where a lot of people might be. Choose a private place in the home for your marijuana use. Not everyone is tolerant of the smell.

Ask the person that you are speaking with to have an open mind, even if that person is not willing to try it. Let them know you respect their feelings and wouldn't force anything on them, but as you respect them, you are asking them to respect your choices.

Learn more about marijuana use by visiting the Cannabis Training University.