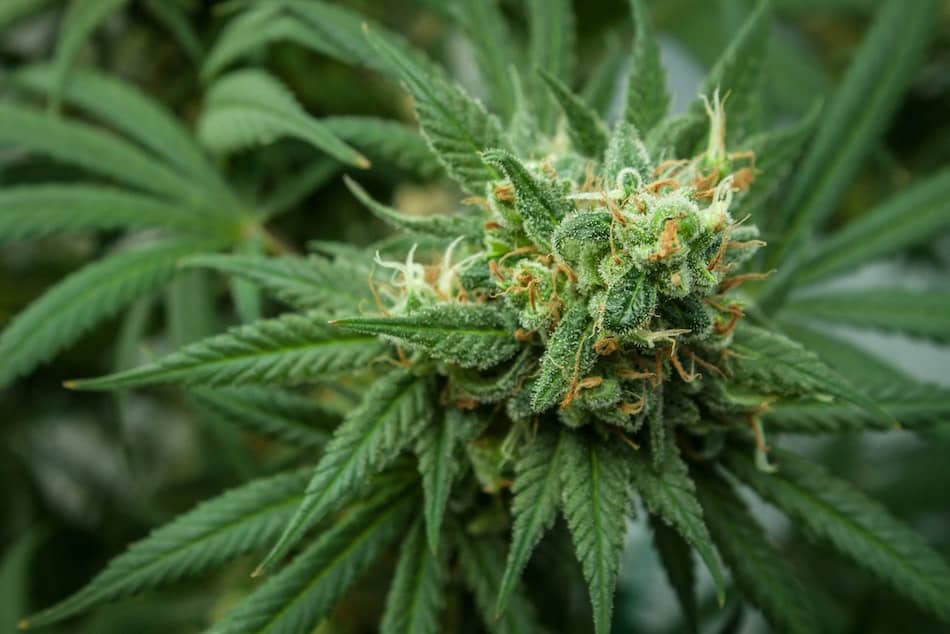 If you ever smoked weed, you know that there are more times than not that you have the feelings of marijuana hunger. You might feel like eating much more than you would normally eat. Most times, your marijuana hunger takes place at night. In addition, most times, you will eat things that you don't usually consume.

When you have marijuana hunger, you will search the refrigerator and cupboards looking for food. You might even put on a pot of food to cook as if you are preparing dinner. You might snack on some cheetos and then when this is finished, you will go get another bag. You might even feel like having marshmallows, peanut butter, jelly and bread, or make a sandwich with caramel corn, which might seem unusual to someone else. This is what you call the munchies and some serious munchies at that.

The Reasons For Marijuana Hunger

What is the reason that causes marijuana hunger in the first place? What is your body signaling why it behaves like this? There is chemistry to this and now you will find out why you have marijuana hunger after smoking a joint. However, before getting to this, you have to be aware enough to understand the difference between marijuana hunger and natural hunger.

Let's now focus on this for a bit. So, why do we all feel hungry at times? The basic answer is that we have an empty stomach. However, let's look at the science of it. Let's say that you compare your stomach to a vehicle's fuel tank, you wouldn't want to have an empty tank, would you? The same is true with an empty stomach.

After a while, you would hear your stomach growling for food and this can be embarrassing and annoying. When your vehicle is empty of gas, you can actually notice it on your dashboard. Some vehicles will notify by a beeping sound and so you are forced to stop and buy gas. You couldn't get very far without doing so.

Something similar happens to the stomach that has no food. Without food, your body's energy would be depleted. However, when you have marijuana hunger, it doesn't mean that your stomach has no food. It simply means that you have an urge for additional food.

The ghrelin level in your body might be low and this triggers your brain to have feelings of hunger as hormones are released from your hypothalamus. When you are hungry, you are likely to look for food to satisfy your hunger. And of course, you can expect more added calories to be concerned about.

Because you have gotten high on cannabinoids, the endocannabinoid system reacts to it, resulting in a message to your brain and your brain now accepts the message that you have marijuana hunger. Food will be the only solution.

If you want to learn more about marijuana hunger, visit Cannabis Training University.