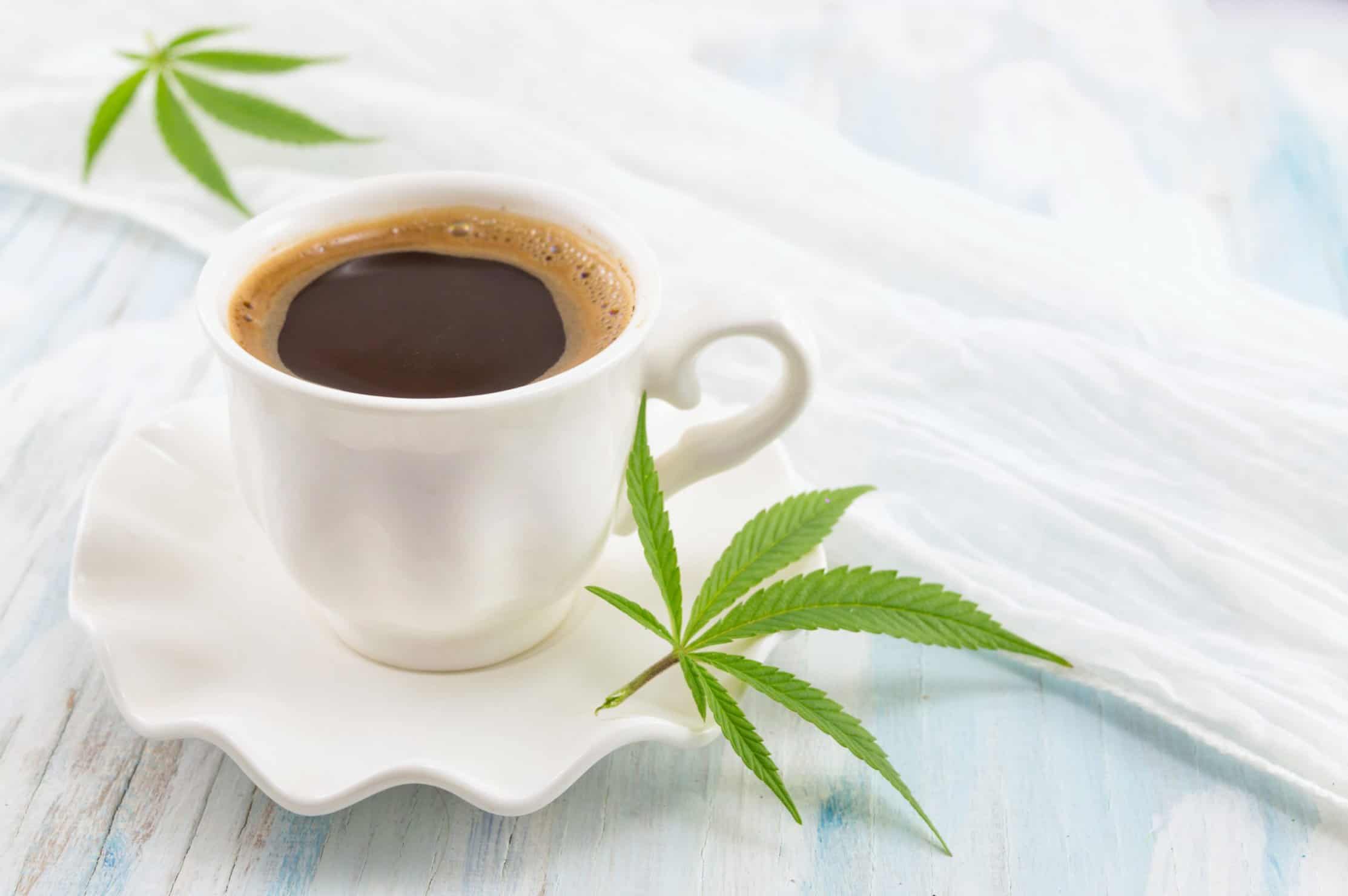 What You Should Know About Marijuana Coffee

Let's discuss things you should know about marijuana coffee. The THC from the cannabis plant reacts with the natural endocannabinoid system in the body to give its effect.

THC attaches to the cannabinoid receptors. It is in the cerebral cortex, the basal ganglia and the cerebellum that you find these same receptors. They are governed by the everyday processes such as coordination, pleasure, motor movements, thinking, memory and concentration. One of the reasons why THC has an effect on these areas is because of its special molecular structure compared to CBD. THC is bound to the neurotransmitter in the brain; imitating anandamide, which is the natural cannabinoid that is already in the body.

Once the THC is firmly bound to the brain's neurotransmitter, it can result in different side effects related to the sensory nerve. This would include changes to one's alertness, fragmented thoughts, calmness, euphoria and lightheadedness.

The Flavor and Effects of Marijuana Coffee

When you combine coffee and THC, there is an increased level of euphoria and alertness. There are so many marijuana strains; however, it might be hard to decide which ones to use in your marijuana coffee.

The answer to this is subjective though, which means that it has to do with someone's personal preference and taste. So, there is actually no definite answer to this question. Nine times out of ten, you will have to figure this out on your own. However, you should allow your decision to be based on the desired effect and the flavor.

So, the verdict is that everything depends on the precise bud that you like for your marijuana coffee in the mornings. You should definitely stick with just one kind of coffee, though, even if you try different cannabis strains. In so doing, the potential combination will be pretty small.

If you want to get more energy and improve your creativity, it is recommended that you try a cup of marijuana coffee, but make sure you use a sativa strain such as Sour Diesel. If you want to be fully awake with a feeling of relaxation and have none of the jitters that come with drinking caffeine, then you should try the indica strain known as Skywalker. If you want to be both calm and creative, try the Kandy Kush or Fruity Pebbles hybrid strains.

If you brew your own marijuana coffee, it would involve some form of experimentation prior to getting it right. However, you can do it and so don't hold back trying. When you do drink your marijuana coffee for the first time, you should expect to feel the impact right away as you would any regular cup of coffee. However, it will take an hour or more to feel the effects of the THC. Learn more about the benefits of marijuana coffee by visiting the Cannabis Training University.