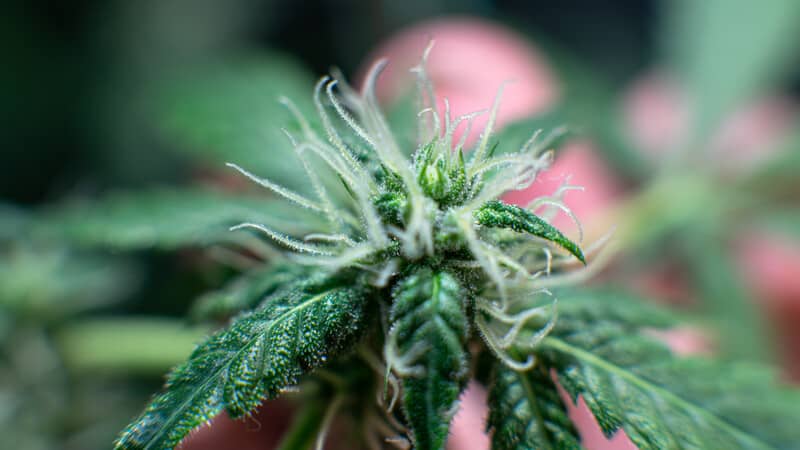 If you think you have been hearing a lot about medicinal marijuana in the news lately, you would be right.

There is certainly a new popularity for marijuana in North America.

The recent upsurge in popularity for medicinal marijuana has some people excited, and others concerned. While the recently enacted initiatives all over the country have already presented multiple challenges for advocates of safe access for patients, researchers are just now coming out and providing people with numbers that they can understand.

If you were thinking that medical cannabis was going to be a passing fad, get ready, because the numbers are startling.

In order to give you some idea of the magnitude the new medical marijuana industry has obtained, Carly Schwartz of the Huffington Post has provided some in depth research and insight on the issue. Her source Steve Berg has been quoted saying, “Cannabis is one of the fastest-growing industries, domestically, and we weren’t able to find any market that is growing as quickly.”

What does this mean for those who wish to break into this lucrative market? Good things.

Recently, marijuana in general has seen a recent turnaround as far as the countries opinion over its use and sale is concerned. Over half of the population would currently consider full legalization of the plant, making it available for the first time ever, for both patients and recreational users.

With multiple alternatives to smoking such as edibles and topical products, entrepreneurs will soon be flocking to this new market avenue with incredible speed.

The legalization of the sale of marijuana to adults 21 and over in Michigan will play a large role in the growth of the cannabis market, stating that Michigan alone did 1.6 million dollars in the first week, predicted to add $200 million to the existing market for 2019.

The other great part about the growth of this industry after all this time is its potential to create real jobs in the market. With the surge in acceptance for marijuana, many families and patients are turning to its use for benefits with everything from anxiety to the late stages of cancer.

A large increase in use of cannabis could leave some dispensary shelves empty in these states and others who have recently adopted medical marijuana laws. In this situation, a massive call to arms will be needed from a broad range of industries.

With the knowledge that every part of a cannabis plant can be used, it wont be long before entire product lines and services are created that will cater to the specific task of growing, producing and dispensing marijuana. This doesn’t even begin to touch the multiple pieces of equipment required to make even more potent medicines from marijuana such as tinctures, oils, waxes, edibles, topicals and more.

Although the Federal government has yet to budge on the issue of legality for the country (it’s still a no-no) the progression of multiple states to move forward and accept that cannabis has a future for them has caused a nationwide surge of involvement in not only the active medical market, but in activism as well.

Thanks to these individuals hard work and dedication to keeping the cannabis market available for patients no matter the hardships (raids, thefts, imprisonment and more), other states are just now warming up to the idea of allowing medical marijuana as a viable treatment option, after many decades of stigma.

If you want to learn all about medical marijuana and the cannabis business, check out the Cannabis Training University blog.