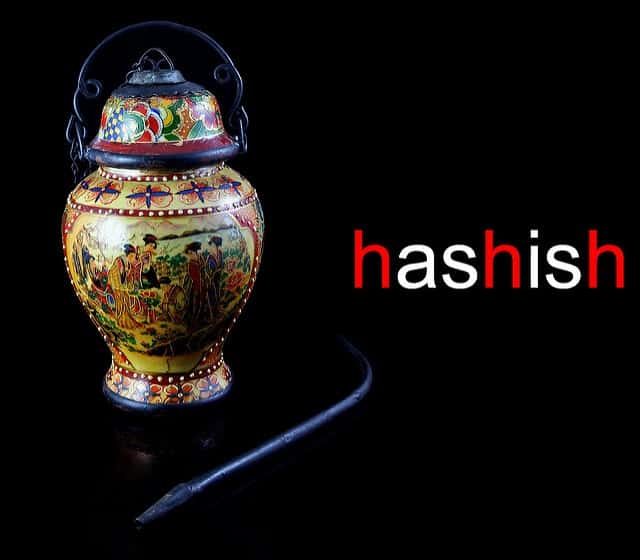 The Relationship Between Hash Oil and Cannabis

To be aware of what hash oil is, you have to realize that it can be used dually, especially when a marijuana sativa plant is used. One of the most expensive marijuana products, Cannabis Caviar is commonly dipped in hash oil.

The marijuana plant has the kind of physical structure that is rich and fibrous, containing essential amino acids. For that reason, it has a whole lot of benefits to the user. The essence of the marijuana plant or the trichomes is both medicinal and aromatic and so it facilitates therapeutic capabilities for a relaxing experience.

However, due to the ongoing legalization of marijuana in the western world, innovative methods like preparing hash oil is sweeping the cannabis market today.

The Origination of Hashish

Hashish is originated from Arabic countries where it is touted as ‘grass.' In A.D. 900, it was considered the most popular era of hashish. “Charas” is arguably the method used in ancient times by cannabis growers to collect resins. Because of the exploration of hashish by the Europeans that wanted to take it into Africa, it became known to the western world around the nineteenth century.

For many years, doctors from Europe imported hash oil into Africa to do research. This resulted in the introduction of an assortment of extraction techniques, which allowed the doctors to refine their methods to make medicinal products such as medical marijuana and prescribed pills.

Once the twentieth century came around, marijuana extractions accounted for major pharmaceutical drugs. However, once the federal government put a halt on that, hashish products made its way to the black market.

There are different types of hash oil once it reemerged from the black market in the 1960's and made its way into the cannabis industry. Once this happened, countries like Afghanistan, Nepal and Morocco began to see an increase in the exporting of hashish because western tourists were showing an avid interest in marijuana.

During this time, an assortment of hash oil was being imported as hard-pressed solids created using pressure and heat. In the 1980's, the method of gland separation with the use of an extraction machine had been introduced in the west. The machine helped to separate the heads of the glands from the marijuana plant material

Many Master of Marijuanas were experimenting by then with water extraction techniques, which we now call water hash. The machine used for extracting water hash became popular in 1997. As years pass and marijuana becomes more legally accepted, hash oil and cannabis have merged into powerful products that are hitting the cannabis market like storm.

If you want in-depth knowledge about the hash oil and cannabis connection, visit the Cannabis Training University, the premier cannabis school today.