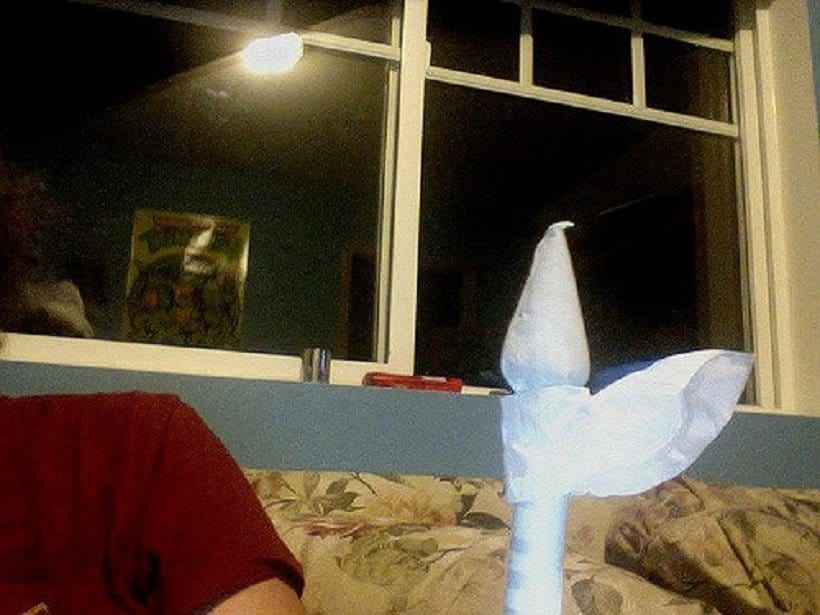 How to Roll a Tulip Marijuana Joint

Of course, if you have never rolled or smoked this joint before, you will need to practice. Rolling it is not as easy as the traditional joint, but practice and effort makes it possible. Why is it better than the traditional? It is bigger and it has the capability to burn for more than half an hour without even having to relight multiple times.

If you are new marijuana smoker, there are specific things you should know. First, you have to cut up the weed evenly. You can use a grinder or cut it up using a pair of scissors. Be sure to create a square shape with the rolling paper. You can put two or three rolling papers together. Be creative. Now, let's go into the different steps to make sure that your tulip marijuana joint is made perfectly.

Let's now look at the step by step instructions of how to roll your tulip marijuana joint. The first thing you do is rolling that filter. You will need it for the mouth of the joint. You can use a standard filter. Put the filer in the end of your paper, after which you would fill up the paper with wed that has been grinded. It should be similar to making the traditional joint. Now start to roll the tulip marijuana joint into a cone shape. With your tongue, lick the inside edge of the paper. Finish the rolling until you have the wrap fully stuck. Use your fingers to tap the area where you inserted the filter so that the weed is packed down. Stoke the joint so that it can get loose and then put it to one side.

Make a larger cone, which will look like the bulb you see in a tulip flower. Start by using three of the papers. Lick the edge where it is sticky. Attach the three papers to each other so that it forms a rectangular shape. Put it aside too. Tear the last paper so that you have a half of one, which you will be twisting into something like a thin rope. Fold the rectangular paper into a large cone shape. How do you do this? Leave the sticky edge up toward the top of the rectangle and then fold the bottom corner up to cover the sticky edge. Be sure to leave out most of the sticky edges so that you can close up the bulb after licking the edge. Once the edge is licked and the paper folded to seal it, now is time to let it dry, after which you would open up the cone. Fill up the cone with your marijuana strain and then gently pack it down.