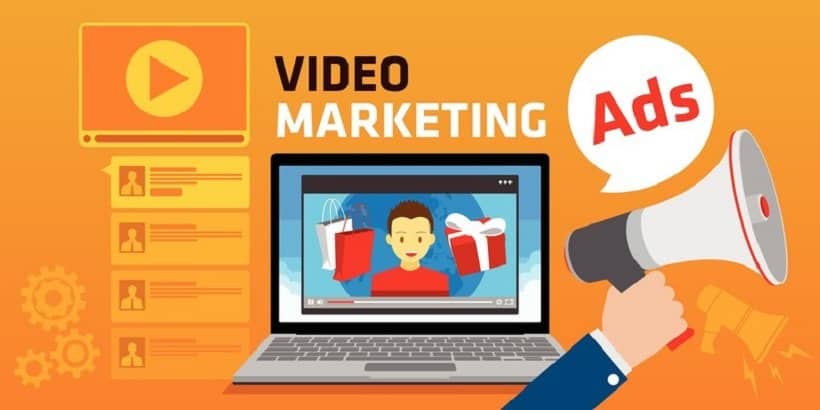 For one, by responding to the complaints of some advertisers, Youtube.com has taken away the power of monetizing from some members. They have also created algorithms that negatively affect the organic reach of specific target audience.

In addition, they began to keep members from including content that was not ad related or friendly. These specific actions were taken as a way to react to the complaints. However, it would serve Youtube.com well if they changed their tune and moderate the channels instead of making such a major generic change to uploaded cannabis videos. They should monitor the channels to make sure that the content is relevant and informative. But instead, they did a purge across the board and so many members were adversely affected.

This kind of purge resulted in a dramatic cut back on content related to cannabis videos that may not have been monitored or even supervised by its owner, but floating effortlessly over the Internet. However, as long as the owner's channel provides informative facts about marijuana, then what seems to be the problem? And it is not only the regular person that got kicked of their Youtube.com channels, but big names like Leafly, Urbanremo in Canada and Marihuana TV, a channel with Spanish content.

Once the big names were affected, it trickled down to other small channel owners. Even today, the action of Youtube.com is being felt by other channel owners. Is there any hope of this ending? Let's look what happened to a company like Green Flower Media.

Ashley from “Positive Smash” began providing content for her cannabis videos in 2016. Before you knew it, she was making enough money to pay her bills and by then had more than 150,000 subscribers. All of a sudden, she too got shut down by Youtube.com.

Her loyal subscribers did not know what to make of it because they were no longer receiving the content they had come to rely on from Ashley and she no longer had a reliable income. Ashley is not giving up though. Like many others, she is moving her cannabis content to other popular social media platforms.

Once Youtube.com subscriber, Chronic Crafter Sarah experienced the same thing that Ashley did and she moved her channel to TheWeedTube.com instead. Sarah feels that Youtube.com has lost their vision and no longer care about the subscribers either. Learn more about making cannabis videos by visiting the Cannabis Training University.

If you want to learn more about moving Youtube to mp3, or stripping the audio out of youtube videos and downloading to mp3 check out our guide.

Nowadays there are thousands of weed youtubers who have grown to be followed by millions of people. Cannabis Training University's Youtube page now has over 4 million views!