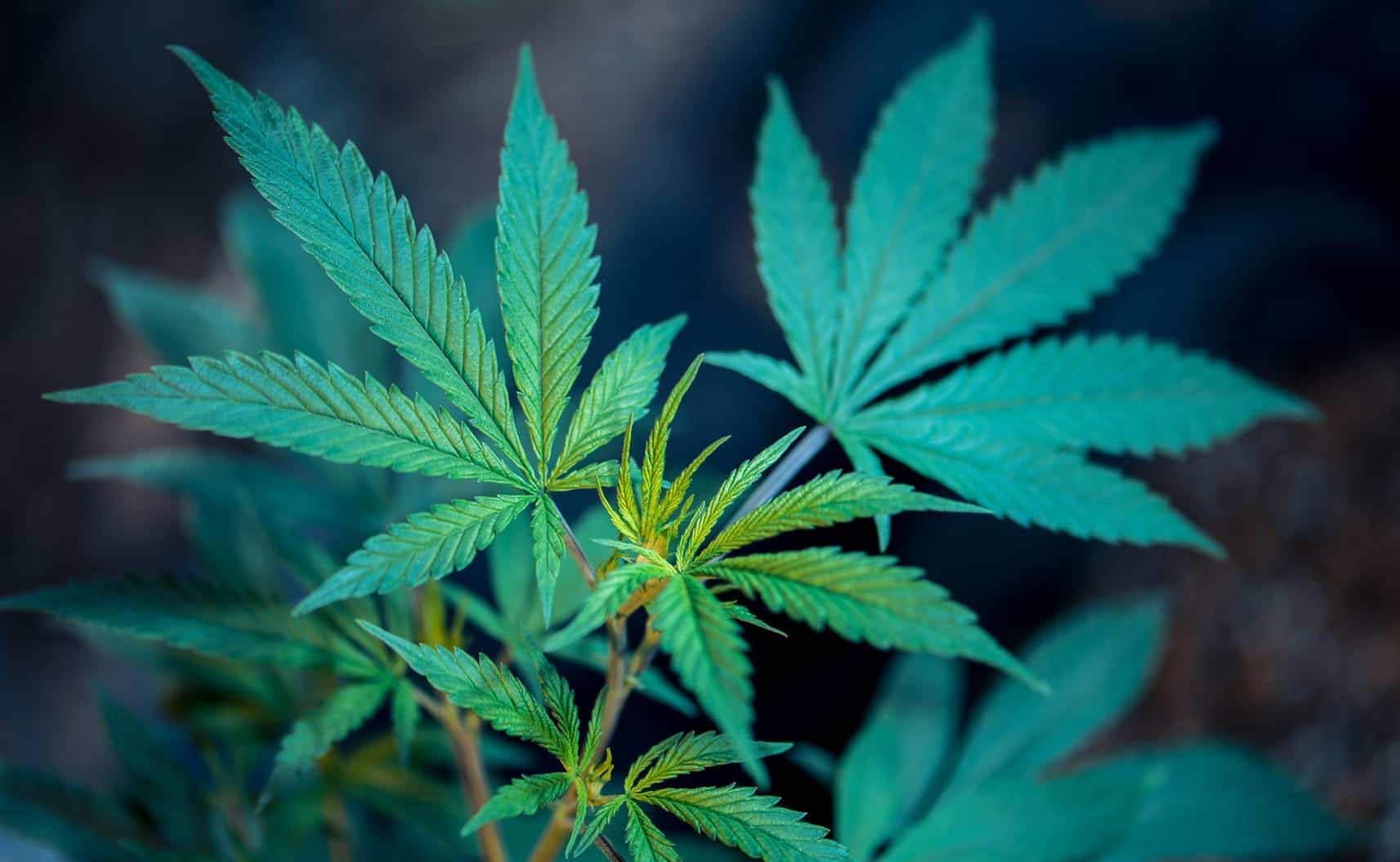 Ready to get started with a new 420 job? Looking to get in the cannabis industry? Learn all facets of the marijuana industry with online cannabis training from the leading cannabis college, Cannabis Training University. With classes for all levels of learners from Marijuana 101 to Master of Marijuana Program. Anyone 18 and over can enroll from anywhere in the world. Learn at your own pace, on any device, even cell phones! Sign up today at the weed school online.