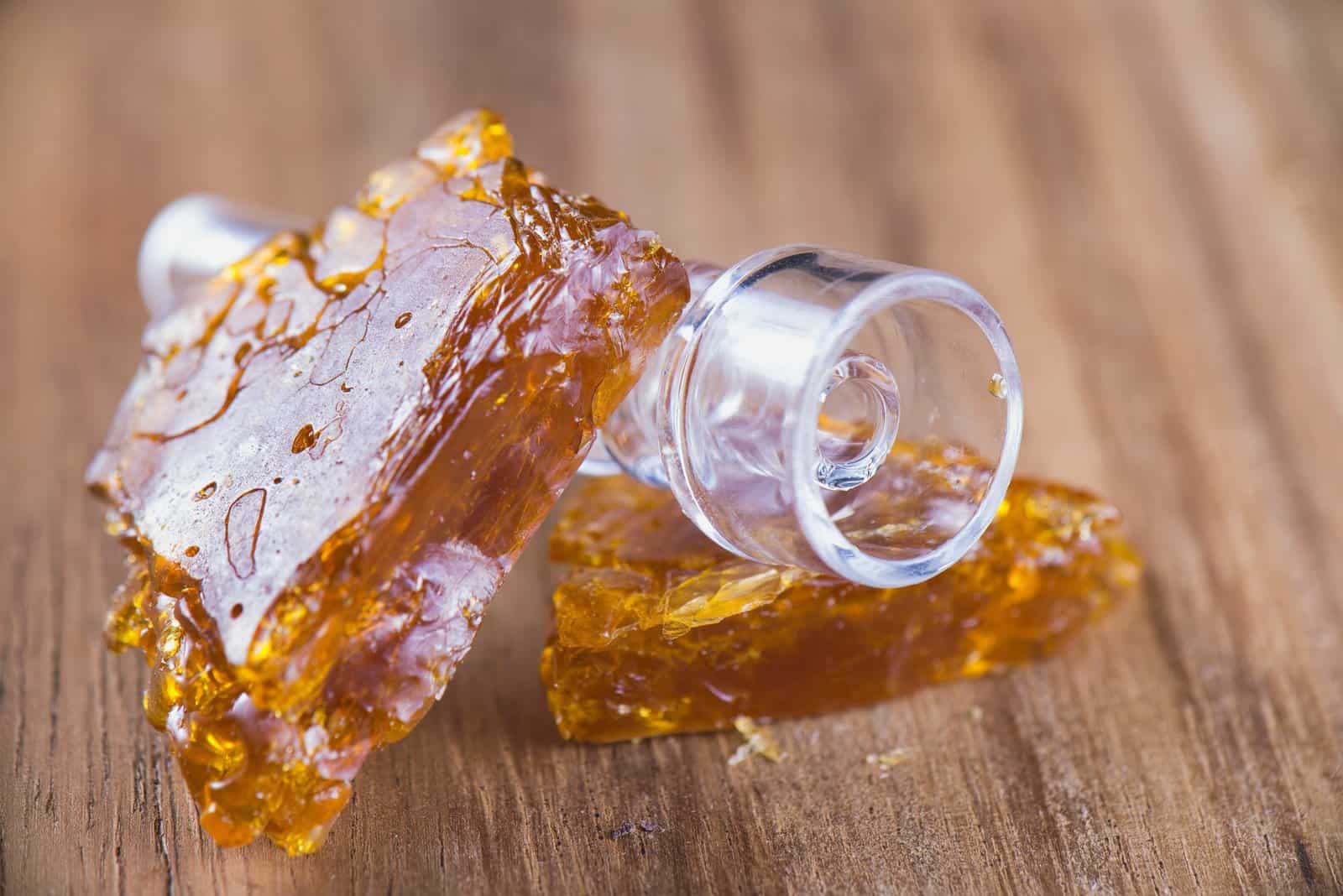 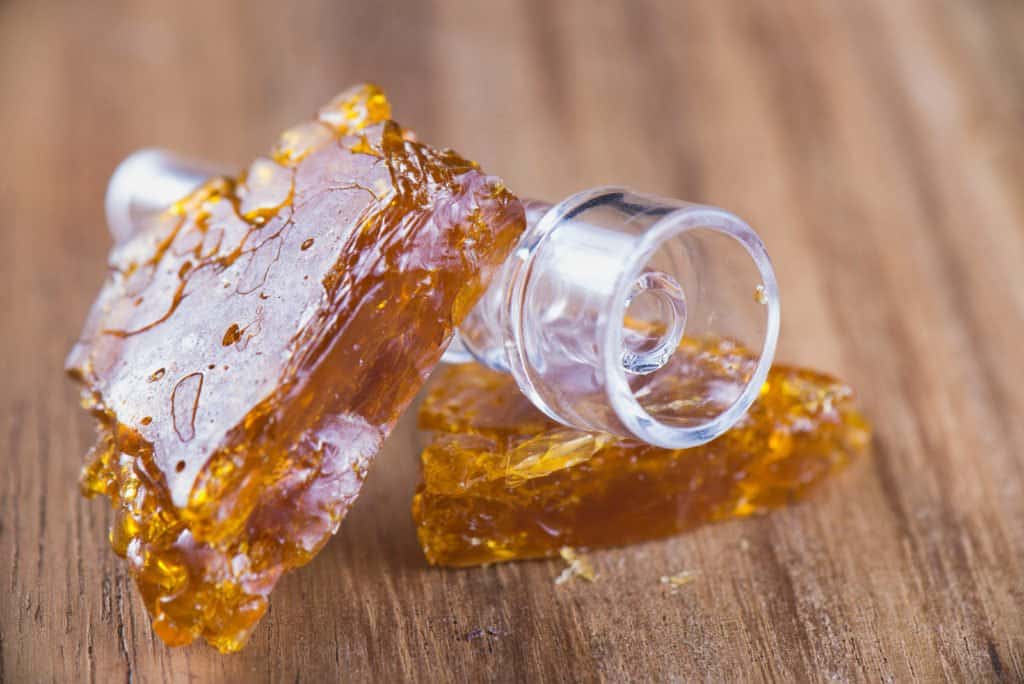 Here is What You Should Know About A Cannabis Carb Cap.

However, in this case, it is not about cars, but about the dabbing method, which is introduced for the purposes of this article as ‘carb cap.' We would like to help users select the most appropriate ‘carb cap; so they can become better dabbers. Now, let us delve right into what this feature of dabbing is all about.

A basic explanation of ‘carb cap' is that it is a covering for the nail found on the dab rig. Its look is like old oil can that could be found during a time when weed was known as grass and when smoking was the only consumption method available at that time.

You will notice that the dome located at the bottom looks hollow and fits securely over the nail that covers the dab rig. There is a long shaft at the top so that you can easily handle it and also use it as a dabbing tool. In other words, you get two tools secured as one.

The Efficiency of the Tool

Who wouldn't want such an efficient tool? Every dabber would. If you are a cannabis user, you might be aware of the other descriptive terms such as glass pipe, bong, grinder and rolling paper, but you may still not be familiar with the ‘carb cap' yet because the term may not be as straightforward or easy to understand.

Why did it get that name anyway, you might be thinking? Well, it became a cap because the nail fit over the dab rig in the same manner that a cap would fit over a bottle of mountain dew soda. It also helps to control the air flow on and around the surface of the dabbing procedure. This is important to the process.

The Necessity of a Carb Cap

A bong does not need the use of a ‘carb cap.' One of the reasons is that a carb hole is built into the inner part of the bong and so the ‘carb cap' is not necessary. Another reason is that it is equipped with a bowl that has a slider and glass on glass bowl.

Because of its built-in carb hole, the bong is easier to use as the user places a finger over that same hole as heat is applied. As the flame or heat is applied, it prevents smoke from going into the bong or into the hair in your home.

A vacuum is created by this and keeps the smoke stagnant so it does not move. When you get ready, just take your finger away from the carb hole and inhale the smoke from your bong. By doing so, you will open up the closed system to allow fresh air to come inside the carb hole; making it so much easier for the user to inhale and taste the delicious smoke.

A ‘carb cap' is essential for use on a dab rig for several reasons. It is first stronger; for one and then it is easier and faster. The air flow is concentrated with the use of a ‘carb cap.' It also reduces the temperature caused by the combustion; preserving enough of the terpenes and cannabinoids as possible.

The user gets a stronger hit. While you do not need a ‘carp cap' to dab, it makes the entire process so much easier. The temperature remains steady; making the dabbing process so much more enjoyable with the carb cap.

Now you know what you should know about a cannabis carb cap.

If you want to know more about this dabbing procedure, visit the Cannabis Training University. The premier cannabis training school.