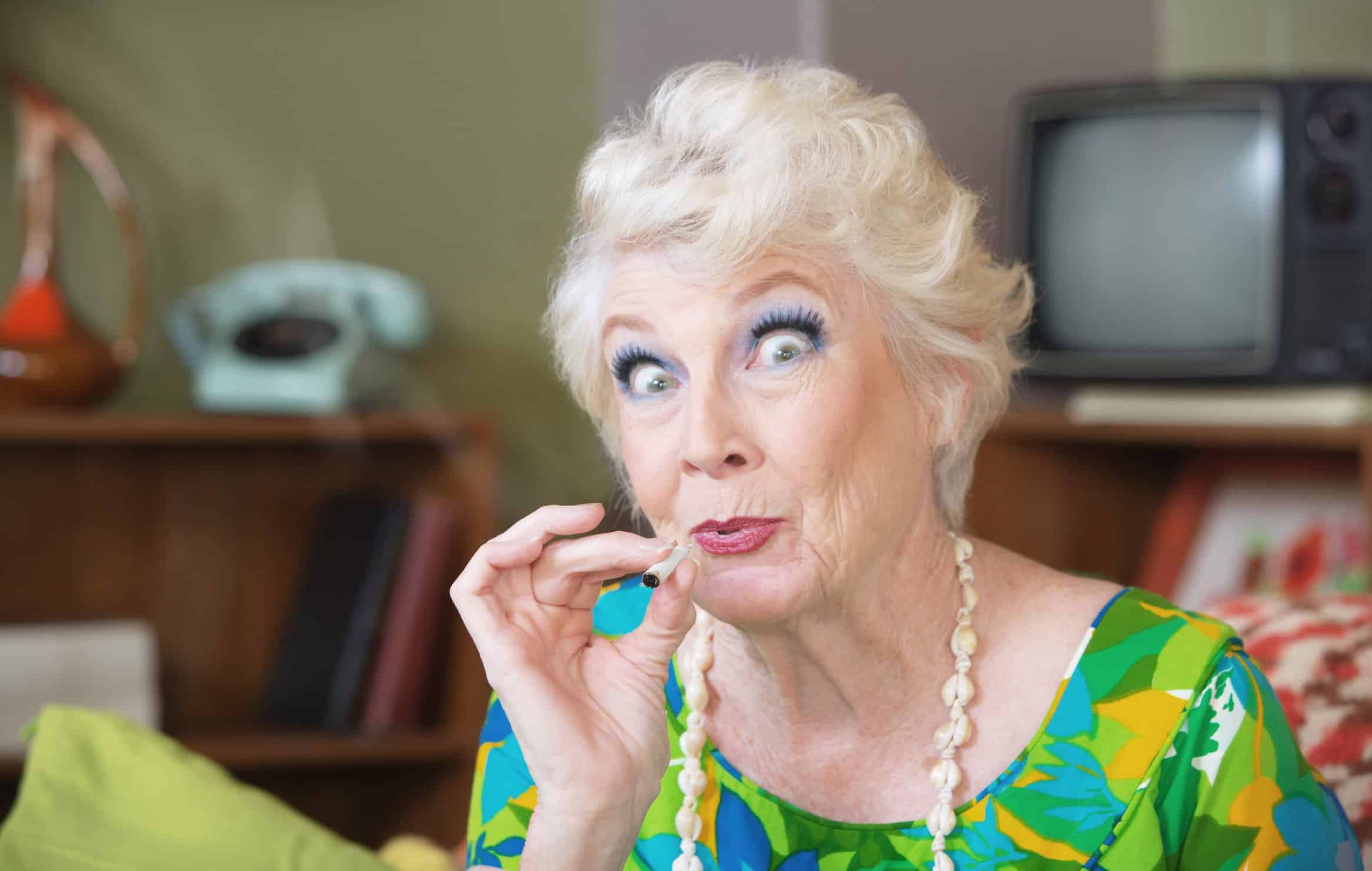 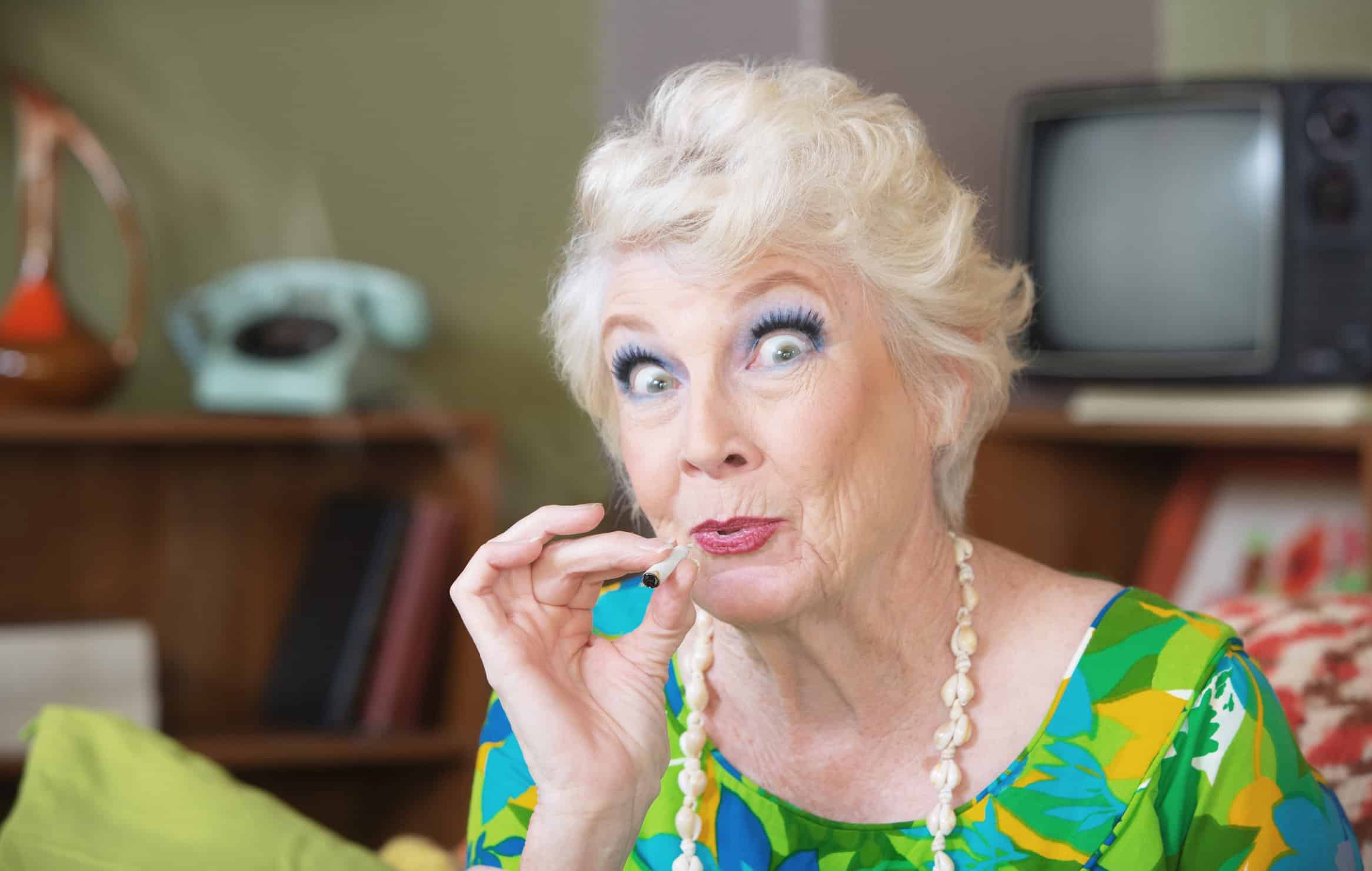 There are some baby boomers that have discovered that their lifestyle has changed and they no longer are engaged in cannabis use. Of course, there are reasons why this is the case. Many of these baby boomers did enjoy cannabis use back in the day, but for some personal reasons, they have cut back or outright stopped. In some cases, it could be that they have gotten older and decided to quit the habit. In other cases, it could be a change in lifestyle. It could be that their attitudes have changed about cannabis use. Whatever, the reasons, we are going to dig in because as cannabis has become legal in more states, you would think that more people want to smoke weed.

Baby boomers are people who might have reached their 60s and beyond. Many of these baby boomers have gone through and experienced the ‘hippie' period where illegal weed was tolerated. However, back then, cannabis strains were not as strong as they are today. For that reason, these same baby boomers might not be able to handle the high potency of weed in this current era and have quit. Then weed that is made available in many cannabis dispensaries are not the same that was used in the 1960s. Over the past thirty years, for example, lab testing done on certain strains showed that in the 1970s, the THC potency level would have been 10% while today, it goes up to 20% and more, which is double the trouble for baby boomers. Yes, at times today, potency levels go up to almost 30%, depending on the particular cannabis strain.

The cannabis plant is known to have more than eighty active compounds or cannabinoids. THC is one of them and in fact, it is the primary psychoactive element in the cannabis plant. It is important to note that THC can affect your body in different ways, depending on your tolerance level. For that reason, some baby boomers might not be able to handle it and so have stopped cannabis use. It also could be a case of consuming a lot of the weed, only to have symptoms such as paranoia, nausea, vomiting and mental breakdown. This could be one of the reasons that baby boomers stopped their cannabis use. An older person who might have found it easy in the 1960s and 1970s to smoke weed might not be able to handle the high levels of THC in the cannabis strains that we have today.

Baby boomers today may not want to have the strong aroma of weed envelope their home. They might be concerned about what their neighbors will think. For that reason, cannabis use could be stopped, even though; it was a part of their most recent lifestyle.

Some baby boomers find it difficult to consume the newer cannabis strains that we have today and in some cases, this is a turn off. In other cases, the baby boomer might not be able to keep up with the new gadgets such as vaporizers and vape pens; not knowing how to use them. Some baby boomers equate cannabis to their younger years and as they grow older, with more responsibilities such as watching grand children, they want to change their perspective and not have to smoke around young family members.

No matter the reasons that baby boomers stop their cannabis use, it should be a personal one and not predicated on the idea that you can't smoke weed because you have grown older.