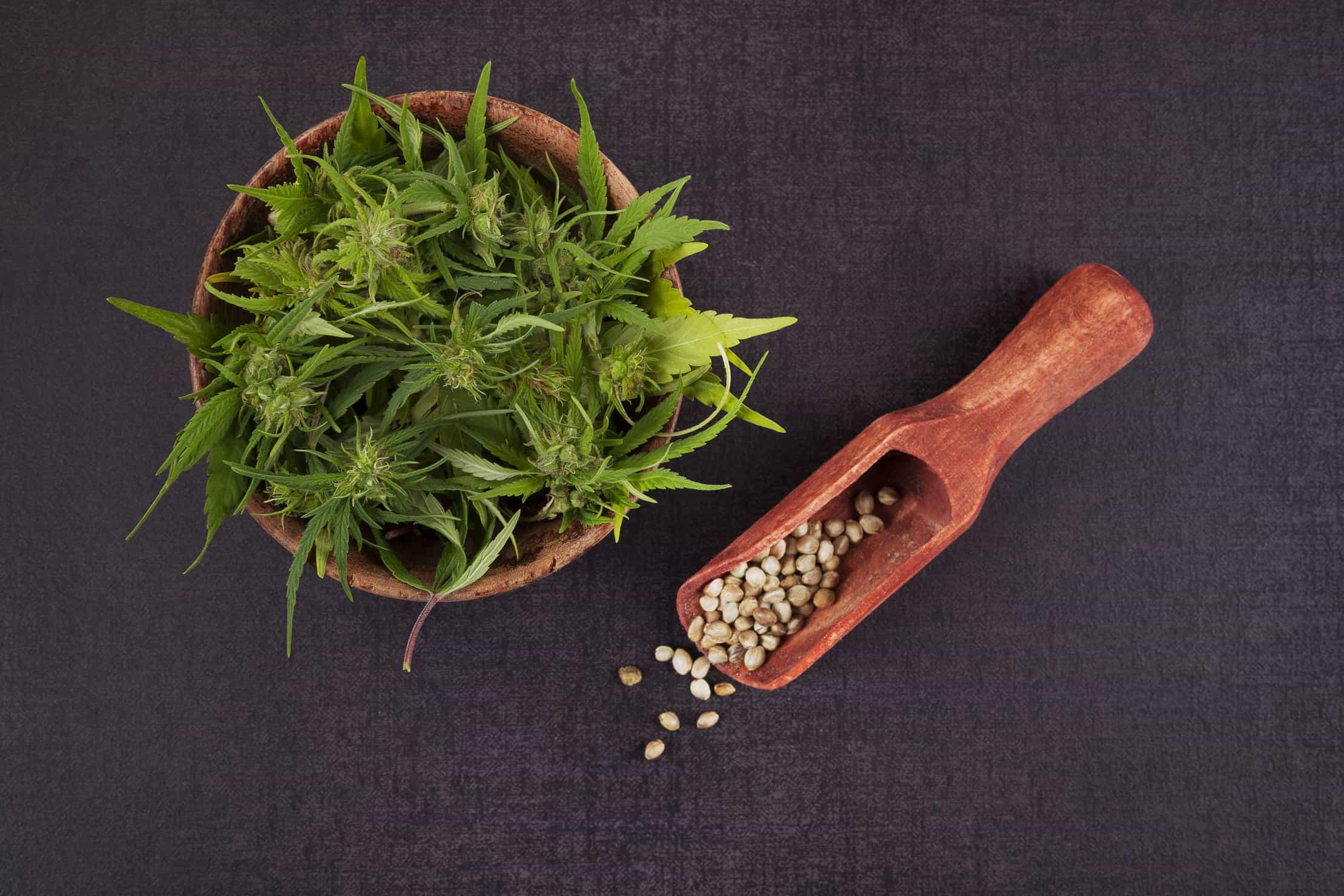 Growing cannabis can be rewarding for many reasons. Whether it’s home growing or commercial cultivation, the monetary payoff can be great, not to mention the personal satisfaction and fun derived from this practice. Although some home growers use clones in their gardens, the majority use seed, and there is a brisk market for seeds from elite strains. Although some seeds can be very expensive, in the hands of competent growers, they will produce consistently potent and flavorful flower.

It takes experience and skill to create strain-specific seeds that produce a small number of phenotypes that produce fine examples of their strains. While stabilizing a strain in seed form takes considerable time and space, creating excellent crosses at home is much easier, and the results can be quite impressive. The result of crossing two strains will usually produce plants that have the qualities of one parent or the other, but some of them will capture some of the finest traits of both—and this is what home growers should strive for when creating their own crosses at home. For instance, crossing a diesel strain with a fruity indica or sativa can result in a unique, potent and tasty cross that has a fruity aroma with recognizable diesel fuel notes. The best examples of a cross like this are the ones to clone and enjoy in future grows by keeping the mother plant healthy and happy. With a good mother plant, you can share your creation with other growers and expand the genetics in their strain catalogs.

Creating high-quality seeds at home doesn’t have to mean committing the entire grow to seed production. It is very easy to produce outstanding sinsemilla (seedless) flowers, while simultaneously creating seed. Read further to learn more about how this is done, and how you, too, can become a cannabis breeder within the confines of your home grow.

To produce seed, of course, you will need both a male and female plant(s). Crossing a male and female plant of the same strain will produce F2s (second filial generation) seeds of that strain that will be less consistent than the F1 seeds used to produce them. We won’t broach that topic here since it’s a separate topic all its own that deserves separate explanation and attention. Instead, we’ll detail the way to create strong crosses from two separate strains to produce something new and different.

To produce these crosses, you will have to grow seeds from at least two distinctly different strains. This type of cultivation project will require growing from normal seed rather than feminized seed since the objective is to produce both male and female plants. This is best accomplished in a grow space that can hold several plants.

First, you will need to obtain seeds of the two strains you wish to cross. There are many seed banks and brokers from which to purchase your genetics. Decide whether you want your grow to produce indica seeds, nice balanced hybrid seeds, or sativa seeds, then buy two strains to accomplish that goal.

The strains you choose is a very subjective decision based entirely on your personal preferences. Do you like dank, skunky indica? Is a berry-flavored hybrid more to your liking? How about a piney and minty sativa? A large part of the fun of breeding cannabis is matching up strains. Sometimes crossing two very different strains results in something entirely new and different. It pays to put some thought into which two strains you will use for your breeding project.

When you begin your grow for seed production, you will begin in the regular manner, growing your normal seeds rather than feminized. Once the lights are switched to a shorter photoperiod (12:12 light-to-darkness), the plants will typically reveal their sexes within approximately one week.

Once the plants show signs of being either male or female, you must separate them and grow each in different locations that are well apart from each other. Males must be isolated from females. Ideally, you want to grow at least a few plants of both sexes, eventually selecting the best of each for breeding. The male with the best plant structure, resin production on stems, and the strongest terpene odor is the one to choose. Males have less-pungent terpenes than females, but usually some odor can be detected, even if it takes rubbing the plant stem gently with your fingers and then smelling them. As well as good overall plant structure, you want to select a male with good leaf structure. Males with thinner leaves are desirable because if his female offspring have wide leaves like him, the leaves will shade developing flowers and thwart their growth and development.

If a male releases pollen when left in a grow room with females, it will ruin a good seedless crop. Even pollen on hands and clothes can fertilize and seed a good female. If a male is left in a grow room with females and releases pollen, it will result in literally thousands of seeds from heavily pollinated females, rendering the flowers useless for anything but seed production. Heed this warning. For this reason, when growing both female and male plants, the best practice is to visit and water the female plant room before attending to the males. Under ideal circumstances, both sexes will be grown under HID or LED lights. For the home grower with limited resources, however, there is another option. Place the male(s) in a room with a large window that receives good sunlight. The males will mature to the point that they release pollen for collection. Then, following collection, you can dispose of them.

Once your chosen male is releasing pollen for a few days, it’s time to collect it for use and storage. The easiest way to do this is to position sheets of aluminum foil under the male branches that are producing pollen. Shake the branches until pollen collects on the foil. The pollen should be yellow in color. Collect the pollen in a small container for immediate use and later storage.

There are a variety of ways to pollinate a female plant, but the information contained here is perfect for a home grow. It will allow you to produce a significant quantity of seeds and also produce seedless flowers for smoking or vaping. This pollination method will require the use of a small paintbrush.

There are a variety of ways to pollinate the selected flowers, including methods that include the use of plastic bags. One of the easiest and most effect methods, however, utilizes a small paintbrush. Simply dip the paintbrush into the pollen container and gather some of the yellow pollen. Then, brush the pistil hairs on the lower flowers of your choice. By pollinating just a few buds, you will soon have anywhere from dozens to hundred of viable seeds for later cultivation projects. Allow the pollinated flowers to mature for at least six weeks. If you wish to harvest the upper colas and unseeded buds before that time, by all means do so. Just retain the seeded buds so they can continue to mature. The quality of the seeded flowers will be very low and of little value for consumption purposes. After you harvest and dry the seeded buds, break them apart on a level surface and collect the seeds. Store the seeds and any remaining pollen in a cool, dark place, where they will remain viable for an extended period of time.

Creating your own cannabis crosses is a fun and worthwhile endeavor. If you combine quality genetics, you will come up with something new and different in which you can take pride. The potential for greatness exists in every unsprouted seed. Imagine the possibilities!