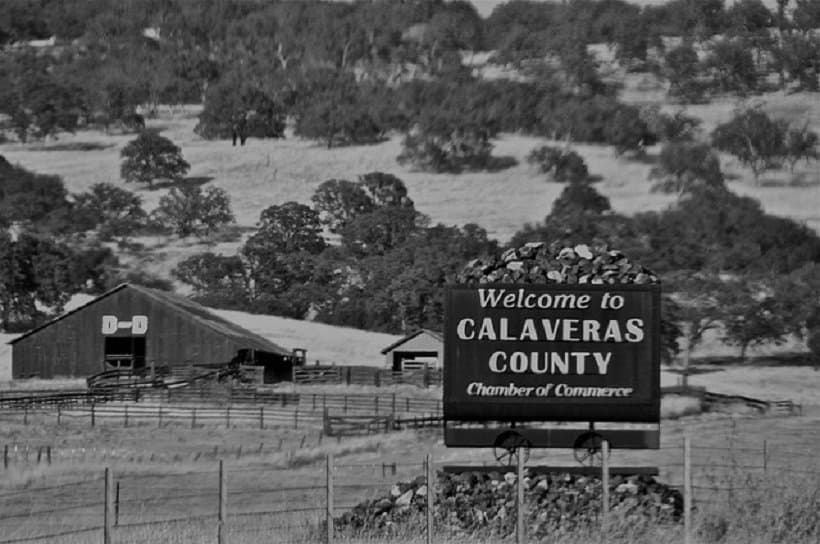 In May 2016, there was an organization representing the marijuana farmers from Calaveras County in California and their focus and goal was to get an additional cop for the police department. However, this caused a cannabis conflict since the police department and some 45,000 residents and advocates did not receive this proposition well. Many Californians in the cannabis industry love to boast about their economy being the sixth largest in the world, but not for Calaveras County, which is about two hours or more from the city of San Francisco. In fact, the supervisors in the country were having a hard time with a budget deficit of $3.6 million. For this reason, the county jail is understaffed. Unemployment is also high. Most of the residents in this county are either retired or over fifty years of age. The county has had a lot of senior housing since the 1990s when many seniors chose to live there because of the affordable land prices and nice golf courses.

The State of the County

Since the county’s cement plant has closed in the 1980s, the employer industry has seen a reduction. The job market is more focused on tourism and most of the jobs are taken. One resident who is a cannabis farmer said that it is as if the job market won’t open up until someone dies and needs to be replaced. That is how bad it is in Calaveras County, California. It was in 2015 that there was a drought and wildfire in the state of California, resulting in the destruction of 550 homes. With this catastrophe, people were forced to sell their land and vacate the county of Calaveras. Some think that the county was dying and needed rejuvenation and what better way to do so than to stop the cannabis conflict and introduce the marijuana industry to the fold. It is already legal in the state of California. Many of the people that grew up in the county wanted to save it.

There are some people that think the cannabis conflict should have been handled in a positive way so as to improve the economy in Calaveras. And that is why today, there are about 1,600 cannabis farms operating commercially in the county. If the cannabis conflict is resolved, this would provide in excess of 2,600 jobs for the residents in the country.  With those figures, it is obvious that the marijuana industry is the solution to Calaveras County. It will only help to balance the ailing economy.

It was in the summer of 2016 that the cannabis conflict was confronted by government officials. It became obvious that weed was the one thing that Calaveras County had going for it. And for that reason, as the county struggled to recover from the fire and devastation and bring back more employment to the area, cannabis was a serious consideration. It was the beginning of May 2016 that this cannabis conflict was tackled.  Cannabis farmers began getting permits or license to sell weed legally. The license, however, cost a whopping $5,000 and 700 cannabis growers took advantage of this privilege.

As a result of the cannabis conflict resolution, Calaveras County was able to profit $3.7 million from the cannabis industry within six months of opening up this new opportunity. It is projected that the county will rake in more profits within the coming years. Some believe that the county should consider complementing its tourism trades and wine with marijuana and use it as a tourist attraction for more profits.  If you want to know more about the cannabis conflict in Calaveras County and beyond, go to the Cannabis Training University.